Renee Mao is an Australian director based in NYC whose work is rooted in powerful, narrative-driven visual storytelling that often tackles emotional, intimate subjects. Before moving to New York to attend NYU's Tisch School of the Arts she spent several years living in Beijing, to which she credits the beginnings of her creative pursuits and distinctive visual style. Her most recent short film, The Last Line, premiered at the 2018 Austin Film Festival and will also play in festivals such as Oxford Film Festival, NFFTY, Manchester Film Festival and the Miami Short Film Festival. Renee kicked off her commercial directing career in house at Greenpoint Pictures. As her body of work continues to grow, she’s been proud to be involved in films that promote important social messaging, including a fierce and emotional anthem spot for March of Dimes that depicts real women in their journey before, during and after new motherhood. She also had the opportunity to capture Richard Gere and his father Homer in an intimate, heartfelt spot for Meals on Wheels. Her latest project, a broadcast campaign for the Woman’s Hospital of Texas, also depicts real women addressing common misconceptions and issues surrounding women’s health. Her recent spot for Chevrolet features young female athletes tackling stigmas that surround girls in sports. Whether working with real people or actors, Renee’s work achieves authenticity combined with rich, beautiful cinematography and impeccable attention to detail. Her creative and collaborative process is informed by her roots in DIY filmmaking and her extensive experience working in every department from production to post. 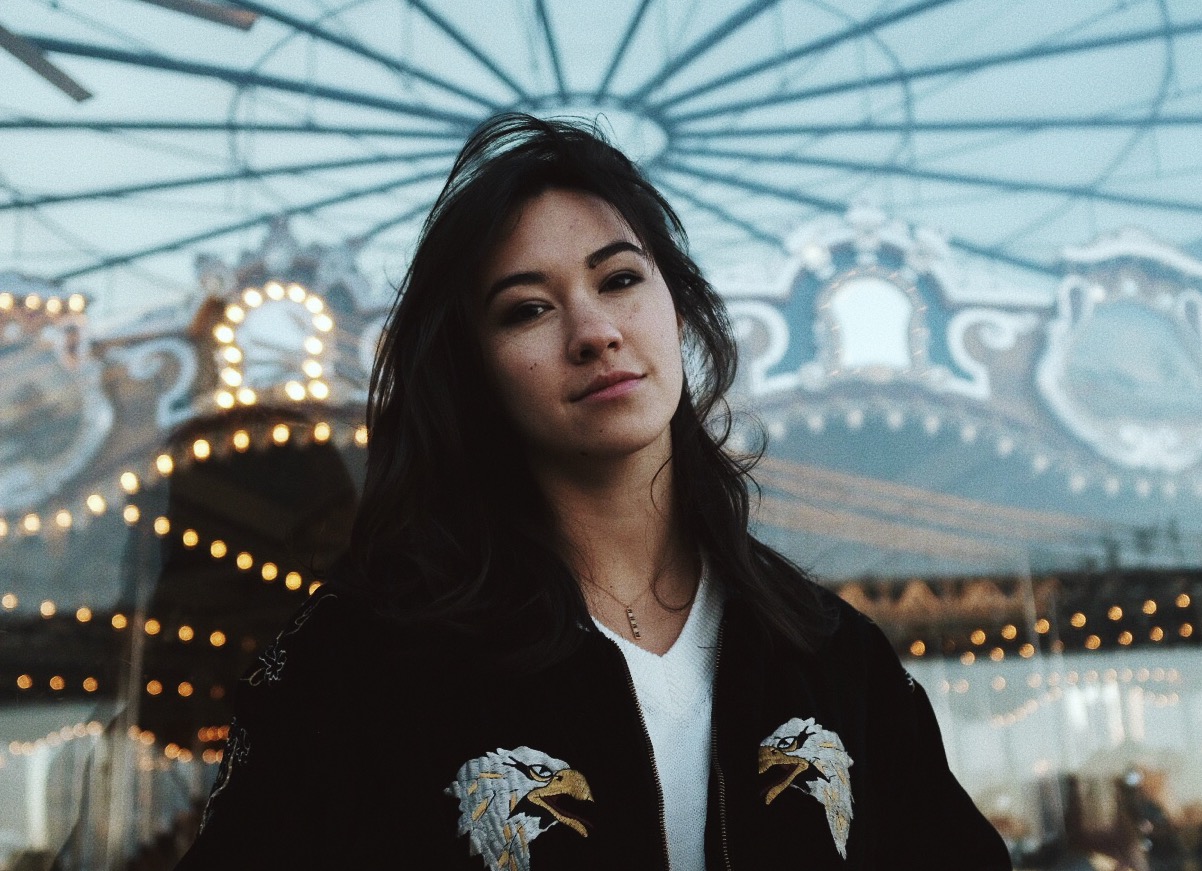 THE SOUND OF DROWNING 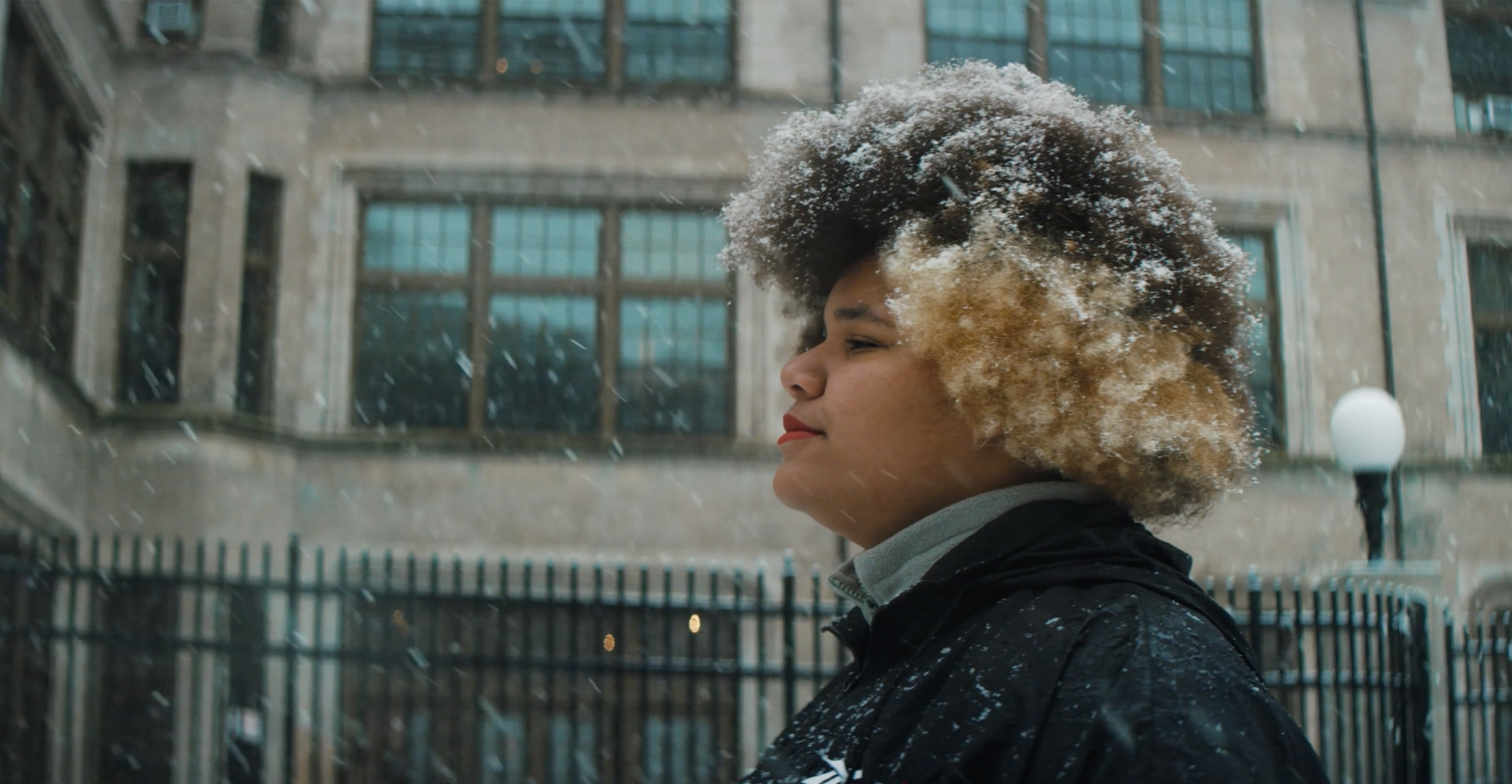 A poem told through the streets of Harlem, Amyra Leon's journey from foster care to Harlem's Apollo theatre.