Blair Waters is a Brooklyn-based director, originally from the Caribbean. Her commercial work has been part of Clio-winning campaigns, and her music videos have been highlighted by The New York Times and named MTV Hits of the Week. She was named a Young Director to Watch by VICE with the release of her debut short in 2019 and is a 2020 IFP Episodic Lab Fellow with her new project, Miracle Lake. 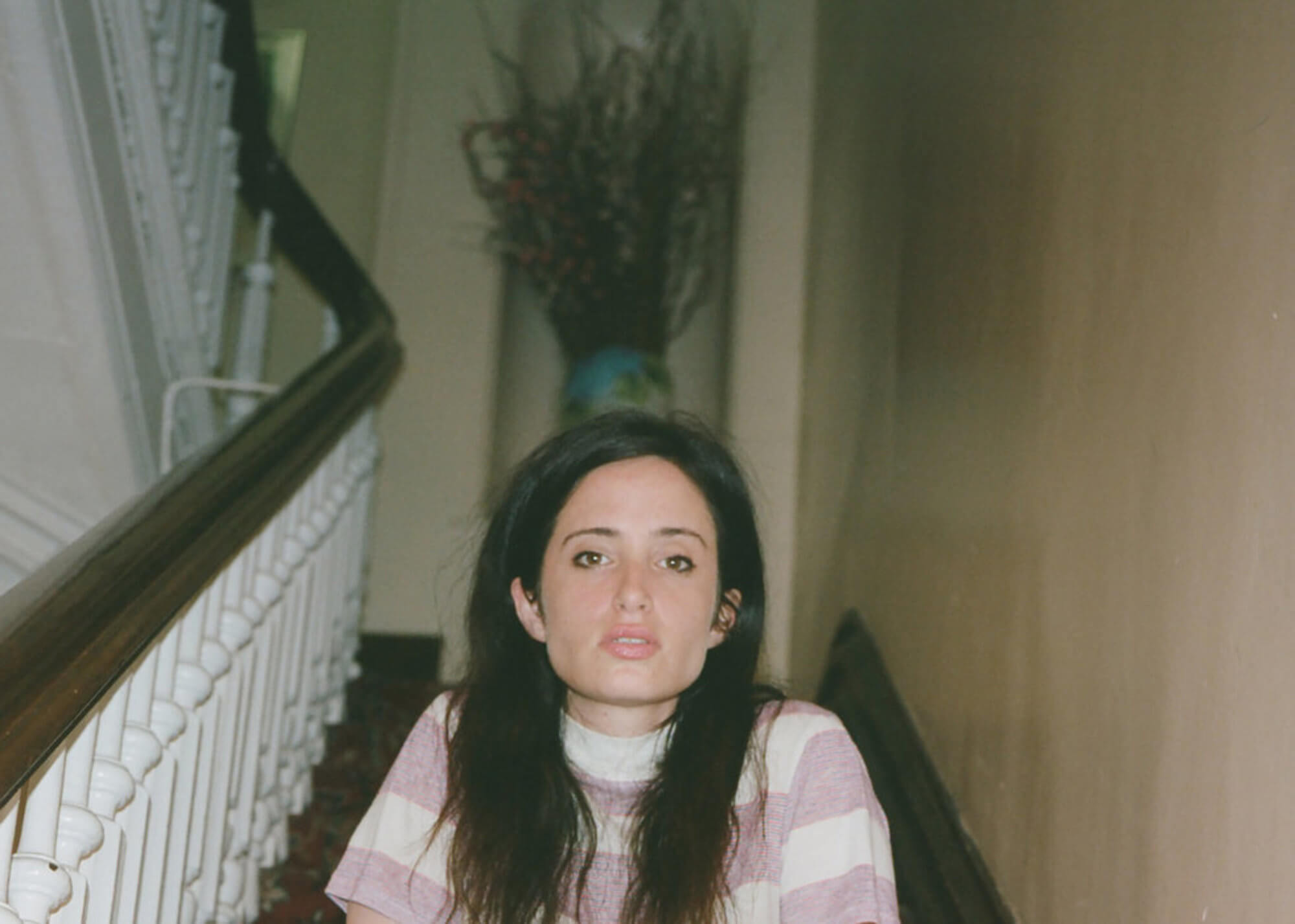 A lonely insurance adjuster becomes consumed by his desire to meet his internet girlfriend, who claims to be a princess from a faraway country.