From across the globe - including Seoul, New South Wales, Tiblisi, New York and Los Angeles - women have been recruited by Allen-Miller to create this film. Using zoom shoots, Allen-Miller directed her cast and she also took a cameo herself, singing her lyrics: 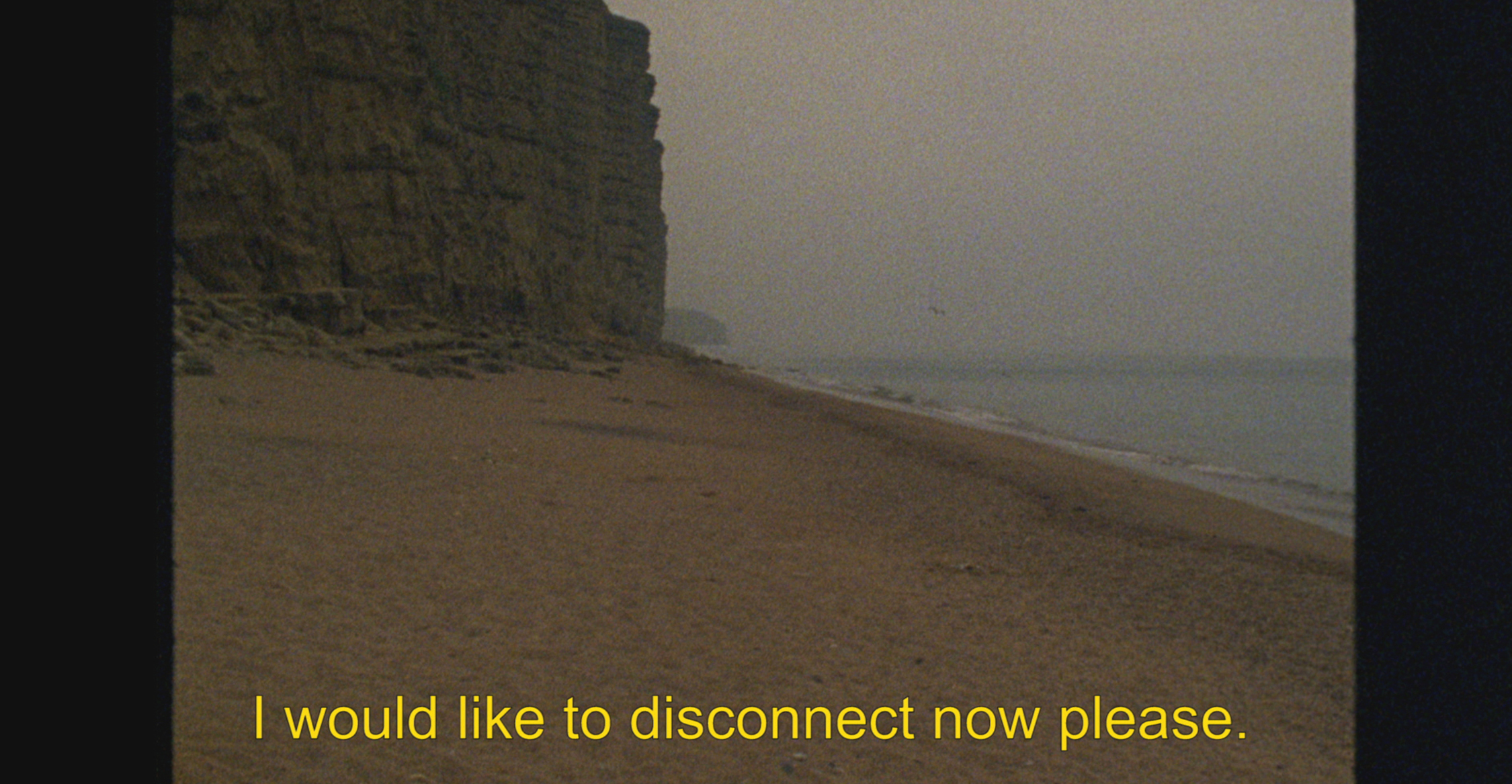