Shot in one day in a small apartment in Hollywood with small budget, the music video with a concept of changing rooms was certainly a challenge for directing duo Mary Brown and Kevin Kearney. Both influenced by Twin Peaks and lo-fi aesthetics with vintage feel, Mary, who also works as set designer, created all the sets from scratch using found objects from the streets and local thrift stores.

The video began with a simple concept wrapped around grief that both Mary and the artist Veronica experienced in some way this year. Veronica lost her sister Marlene after years of suffering from drug addiction. Naturally, the song Victim took on a new meaning in her time of grief. Additionally, Mary's loss of her sister, Kathryn to Epilepsy had driven her to create stylised photos in her apartment to handle her depression by using bright vibrant colours. The concept then grew naturally from the combination of the music and imagery. Veronica sits in a room flicking through channels, seeing herself in different spaces and colours with different people, while she stays the same. Her lack of change in the video implies life in grief; that everything moves on and even landscapes that were once comfortable and bright, now make you feel different.

'As if you stand out for all the reasons you don't want to, adds Mary. 'Veronica was an incredibly fun artist to work with, who trusted us 100% with this vision. It was really nice to work with someone who kind of understood what you were going through, even if they aren't exactly the same. Seeing the rooms change, the colors etc, reminded me so much of returning home to Belfast, Northern Ireland to see my sister before she passed. Everything I knew had changed and I felt that I'd never be able to go back to what life was like before, that somehow, I'd live life constantly in gray. Thankfully, that part of grief has passed, but just like Veronica staring at the TV looking at her life changing post death, the life lost will always linger both in the forefront and the back of the mind, constantly now a part of us.'

Both sides will make her stronger than ever.

A meditation on Englishness and the story of Adam and Eve. 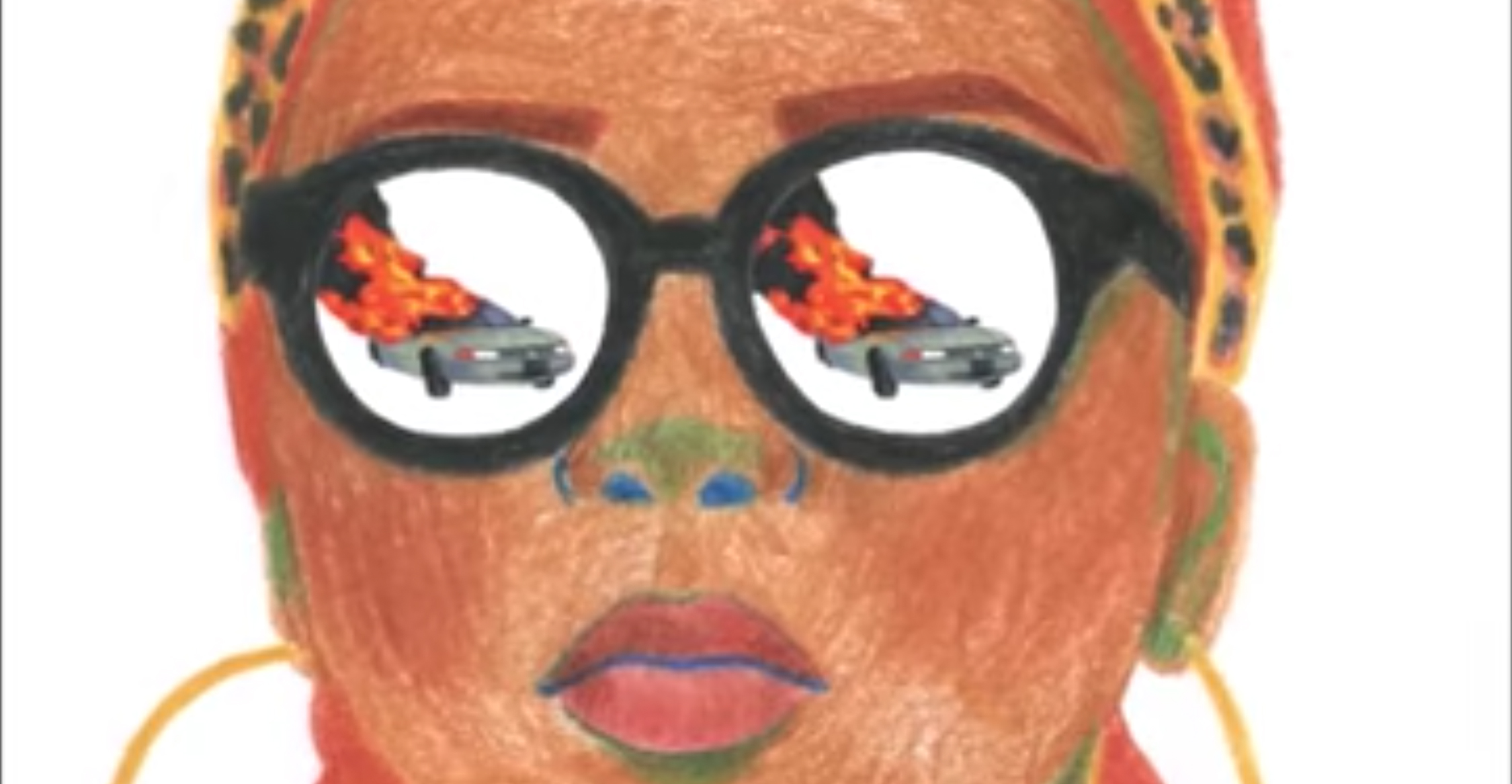