Fresh from her MA graduation at Royal College of Art, Noemi Varga shared with us one of her earlier works screened at LSF 2016 and Sheffield Doc/Fest 2016.

Ursula Snakes is an intimate portrait of the notorious east London drag queen, merging documentary and music video in an experimental take on the genre. Stretching across different formats it takes apart the image and pays homage to the rich history of LGBTQ film.

Tamás Király emerged in the early 1980’s, patenting cutting-edge fashion performances in the underground art scene of Budapest. Although Király didn't aim to oppose consumerism, his motto was to never sell his garments, and he instead incorporated them in staged fashion performances. His shows, which often took place in Petofi Csarnok, centred around a theme. He opted for models cast from the streets and nightclubs of Budapest. He often took his shows to the streets of the city, letting his models roam among the tourists and revellers. Harnessing his popularity, Király set up an innovative boutique named the New Art Studio, using real models in the windows to showcase his collections instead of lifeless mannequins.

By mixing fashion with the elements of fine arts and theater, Király shined a spotlight on Hungary as a point on the fashion map. 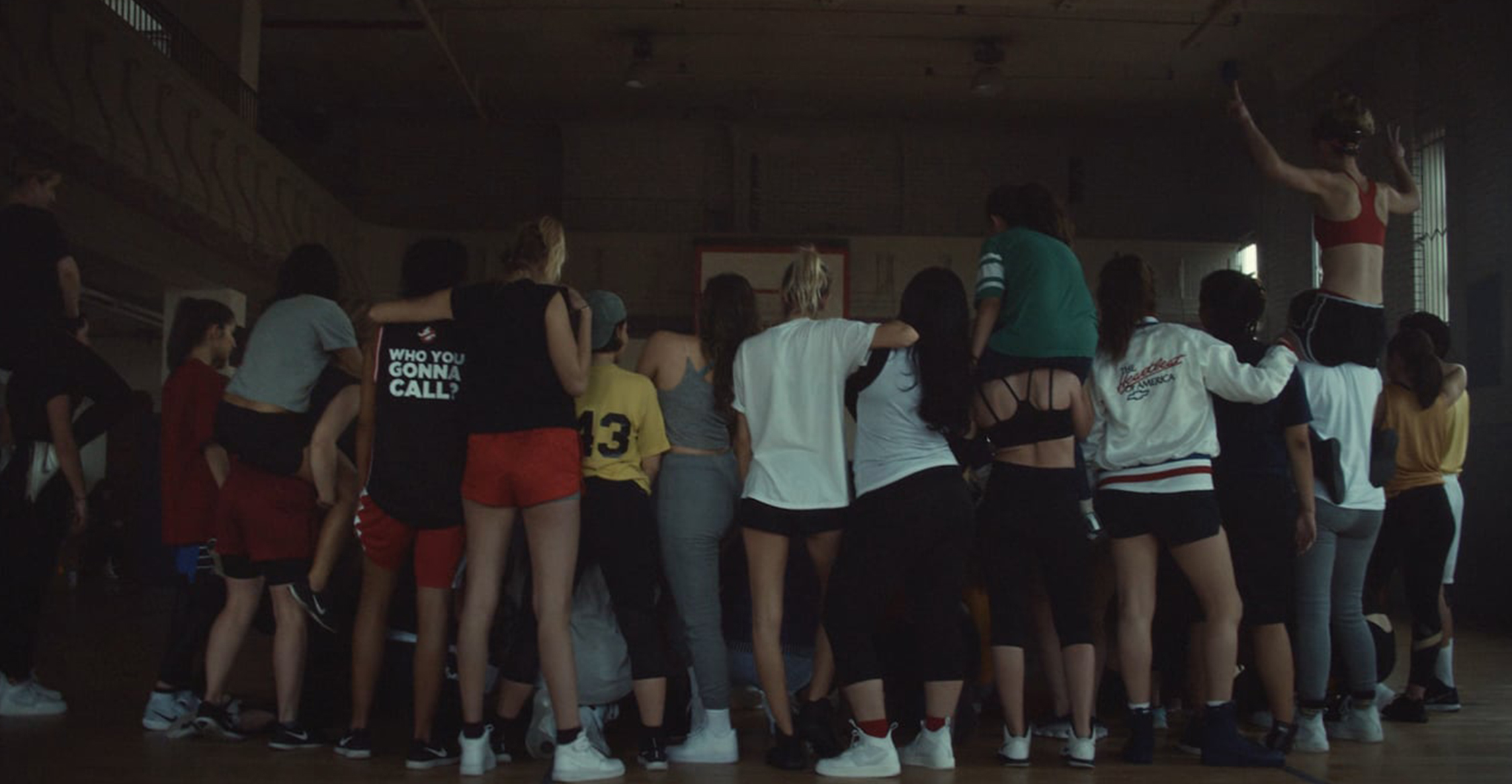 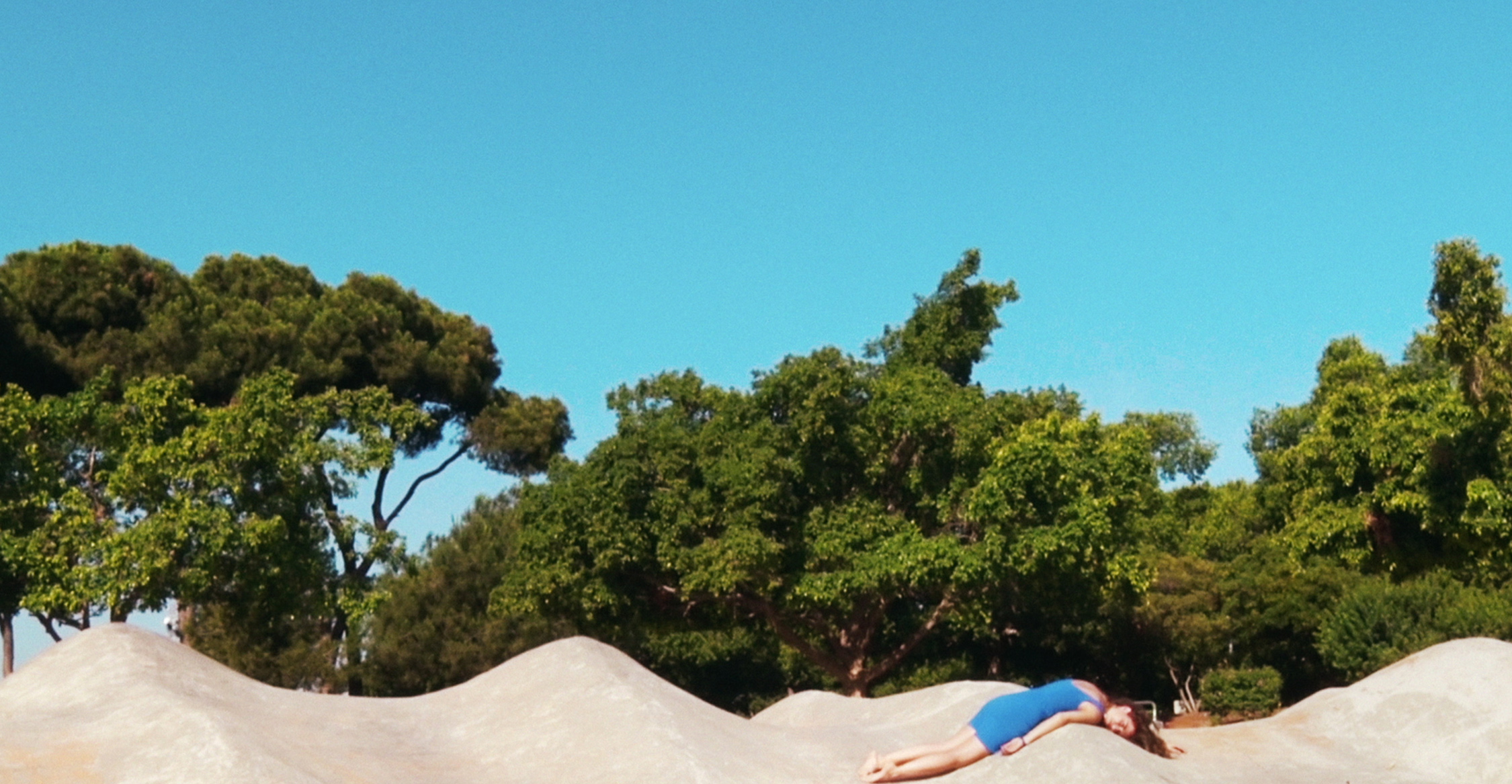