A film about two women at different ages trying to buy a bra...

Unclasped is London based director Aella Jordan-Edge's first film. It follows a poignant moment in a mother and daughter's relationship: a mother dealing with her daughter growing up. Specifically this film follows the conflicts that start from a trip shopping for bras.  As they struggle with their own personal transitions, the bra becomes a catalyst for rupture and change in their relationship.

Jordan-Edge <<I made Unclasped to express something between mothers and daughters that I hadn’t seen represented in cinema. It was inspired by aspects of my relationship with my own Mum, the writing process even began with remembering when she wouldn’t buy me a sexy bra I desperately wanted aged 13. But the rest of the events are fictional, once the script developed and we found the right cast the characters definitely took on a life of their own.
‍

The drama pivots around a bra, not only a weird object in itself but also heavily weighted with feminist history. More than ever we need films by women that bring complexity and a deeper understanding to women’s issues. Unclasped focuses on sexuality, identity, ageing, body image and the child-parent dynamic.
‍

Although sexuality is one of the running themes, men appear almost incidental in the film. This choice was not made to isolate male viewers but because it felt more empowering for the female characters that way. For example the daughter has an early sexual experience but with herself rather than a first boyfriend.
‍

Interestingly a lot of men I’ve shown the film to have really related to it. I think there are elements between the mum and daughter that actually we’re more used to seeing between a father and son: jealousy, a sense of rivalry, protectiveness, control. These are not unfamiliar so rather than feeling like this is a “women’s film about a bra” I’d like to think it’s quite universal!
‍

Having said that Unclasped was an actively female-led project with women working across the board to bring it into existence, from the crew to the four female-strong cast, to the amazing editor I got to work with. I’m so incredibly proud to have collaborated with such a talented group of people! >> 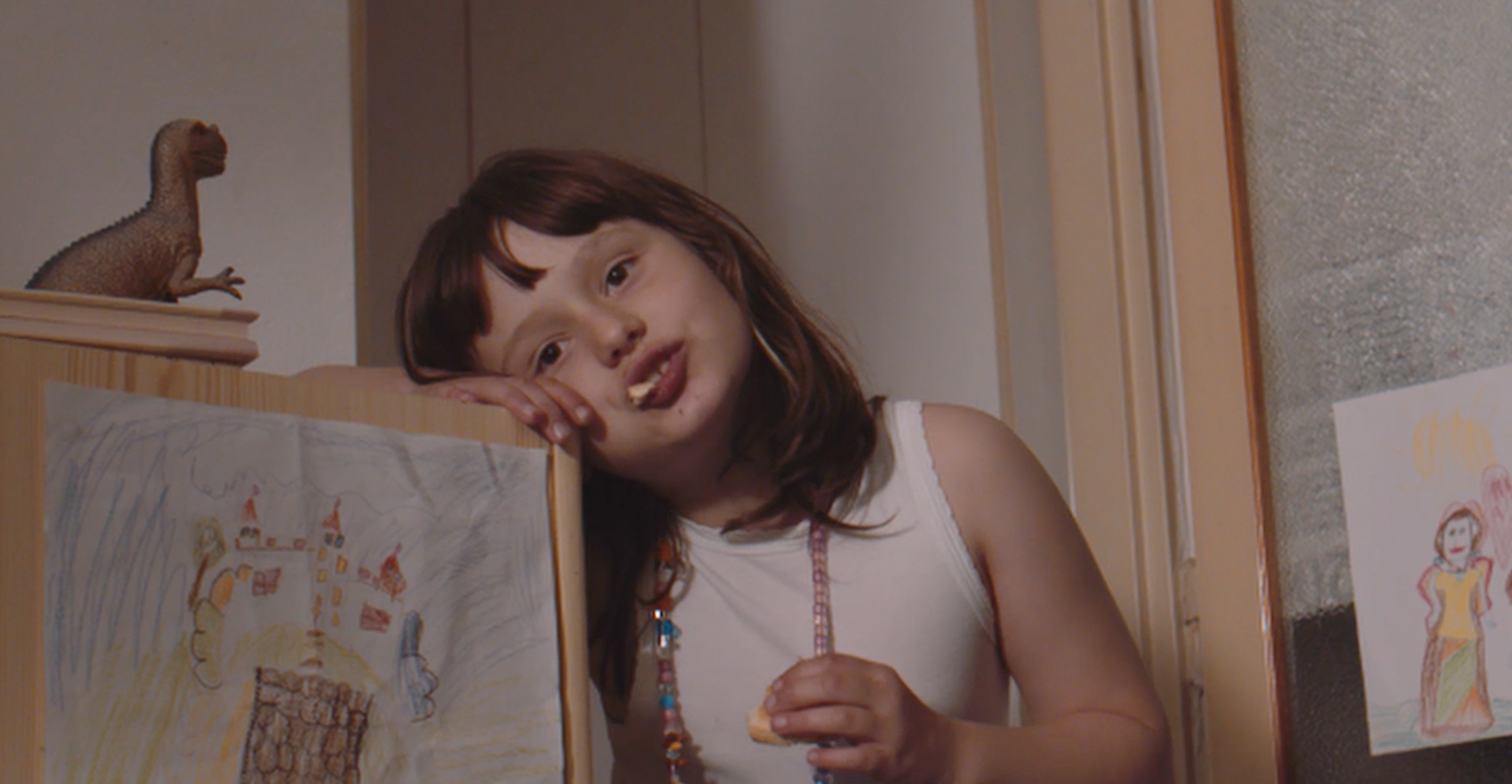 Ahead of our Prague launch we talk to one of our featured directors, Slovak filmmaker Martina Buchelova 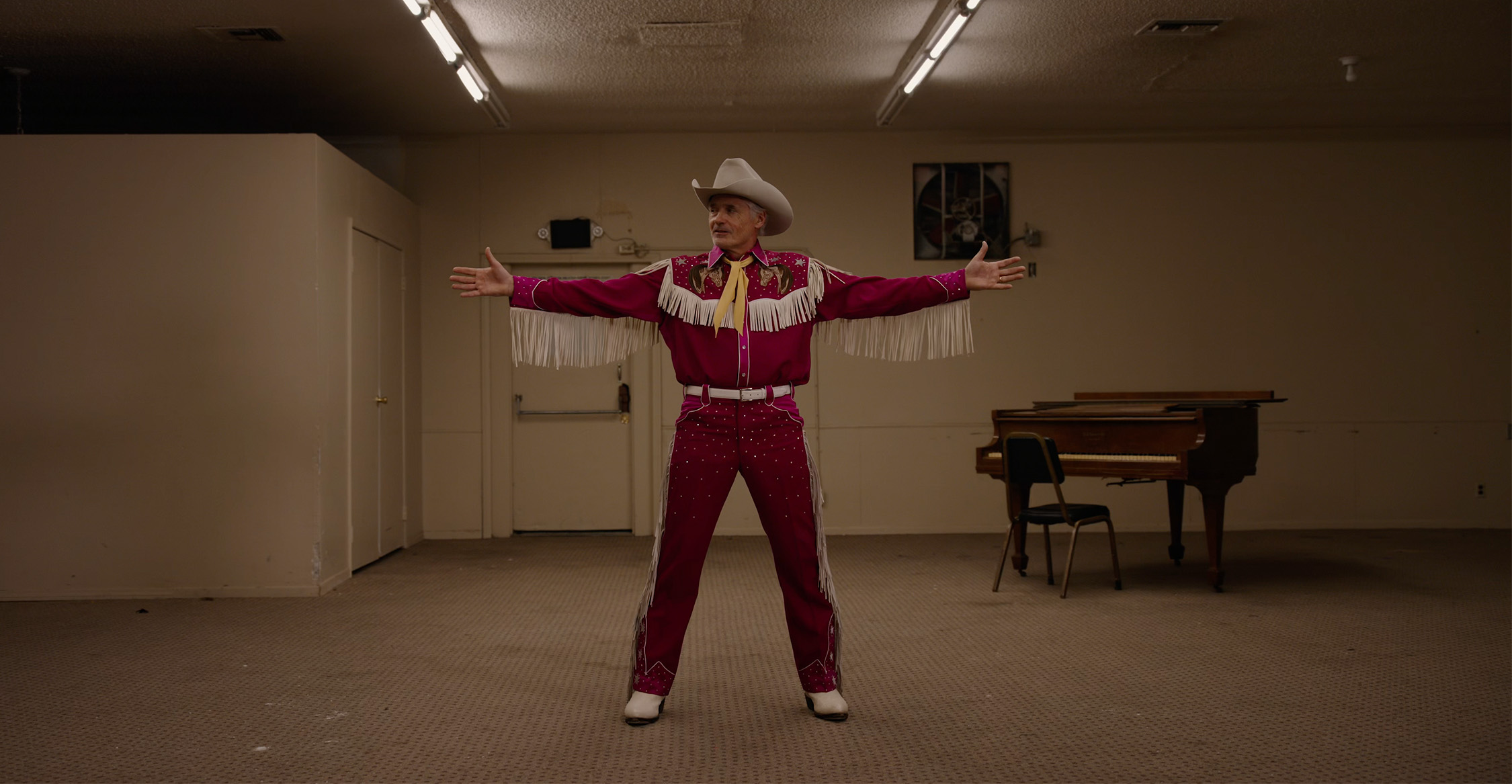 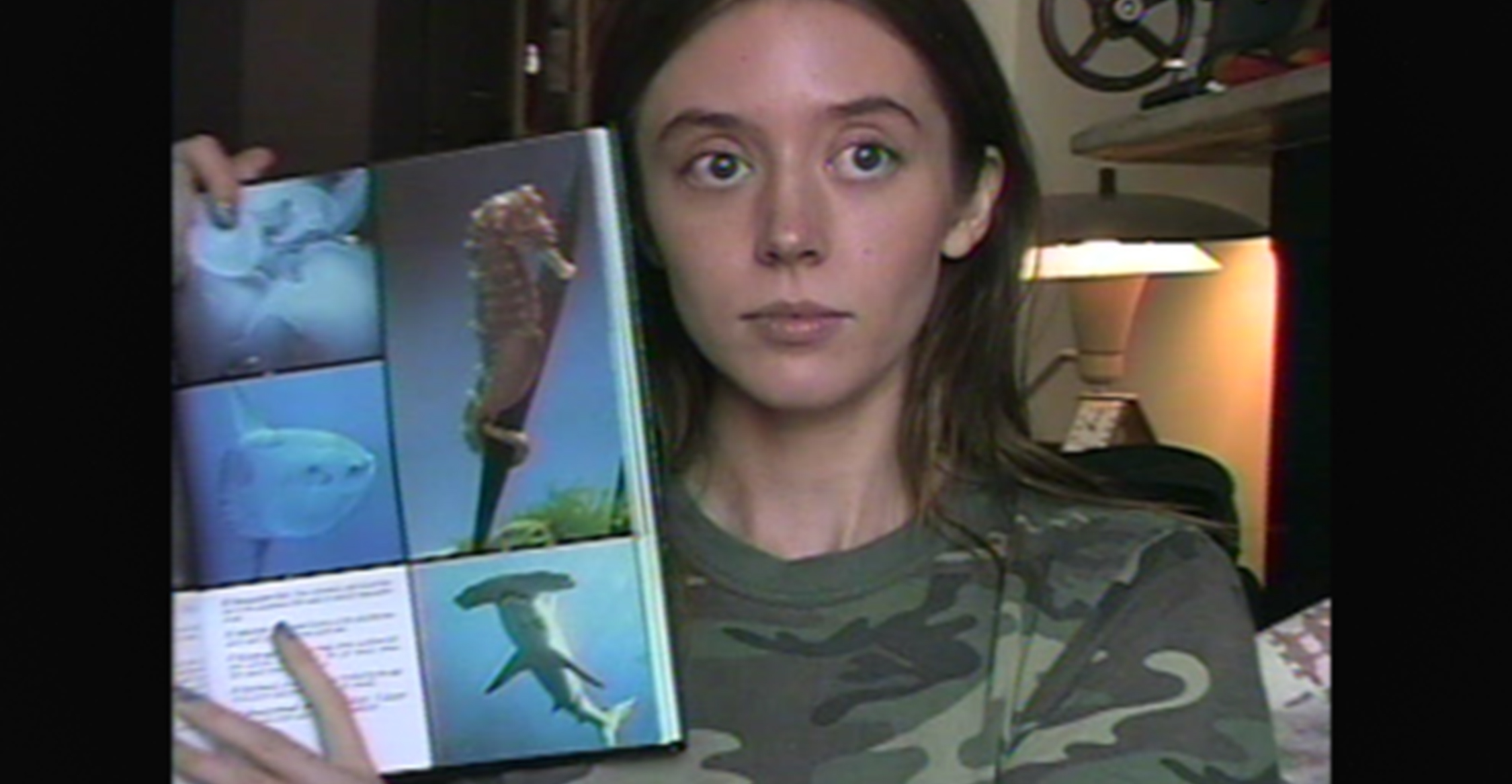 A socially bewildered aspiring filmmaker struggles to differentiate between the imaginary world of her latest project and reality.