Music video about break-up painted over with images of strength and sisterhood.

The video to Mr Man, written and performed by London newcomer Tracy Sada was co-directed with herself and filmmaker and friend Julia Brown. It reflects on the complexities of a relationship before and after betrayal. The Nigerian-born singer-songwriter hailing from South London gave us behind-the-scene of making of making both video and song.

" The song is a build up to a confrontation from a lover's point of view. I brought the concept to Julia and we worked together to create this essence of disloyalty, sisterhood and strength. I had been thinking about cutting my hair beforehand, so we filmed it. I think it gives the video its boldness and vulnerability."

The visuals are whimsical in its nature interplaying with a gritty and grainy aesthetic. The emerging artist wrote the song in 10 minutes in a mini studio at Roundhouse.

"I was on the verge of a break-up at the time and wanted to pour my emotions on a track. I grabbed the mic and freestyled the lyrics in one take. It was like therapy. I took the song to my friend, Paris Charles (from the group, PÆN) who added the seductive guitar chords, drums and alluring sax that makes the track everything i dreamed of."

A dance to understand the self in a world that believes it to be one dimensional.

Celeste - Love Is Back 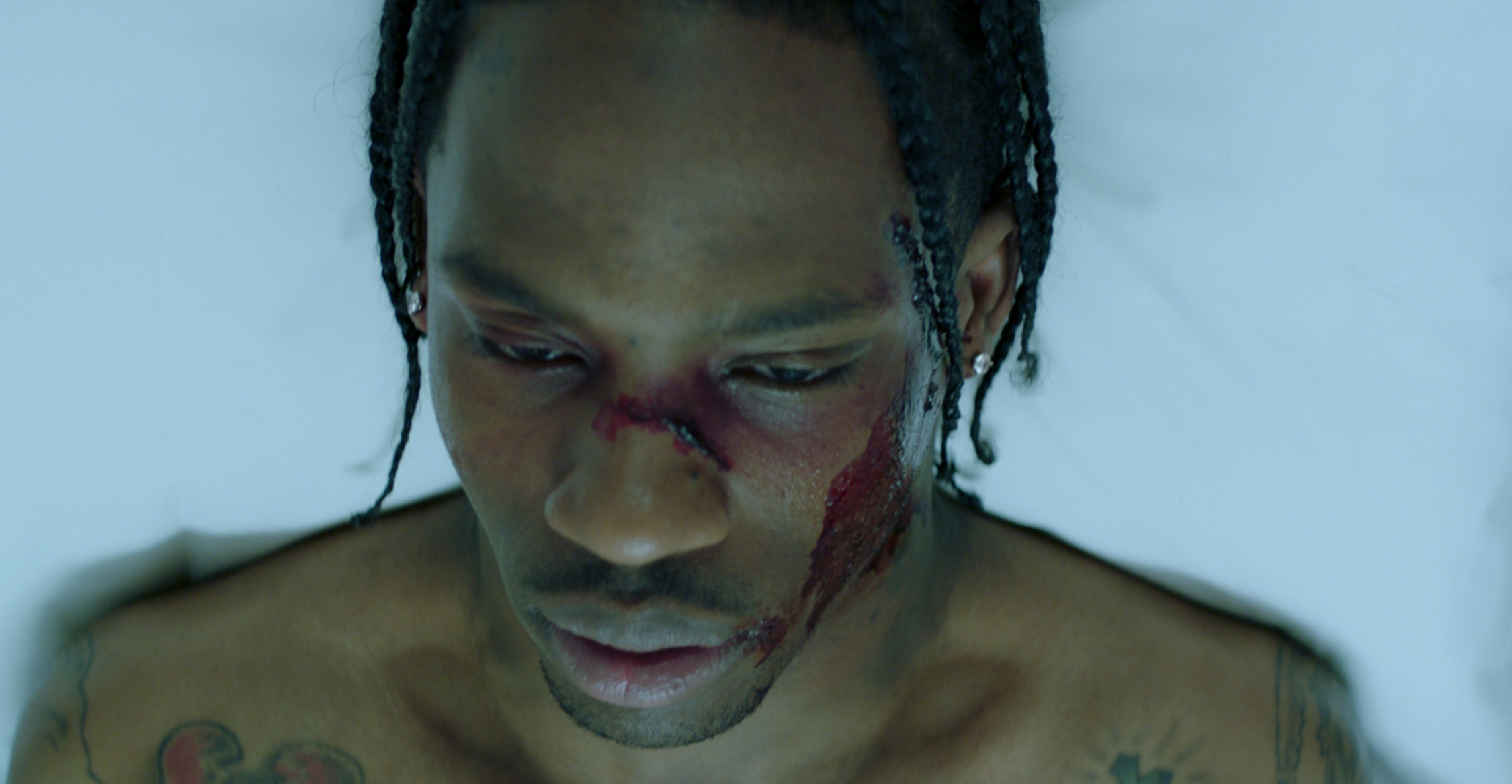 TRAVI$ SCOTT - BIRDS IN THE TRAP