Tove Styrke's video Sway depicts a sweet kinship between two skaters through London's night air. Director Joanna Nordahl comments, 'I had been wanting to tell the story for a long time, and when Tove played me her track it finally clicked for me on how to do it. I’m very happy she gave me so much freedom to interpret her song - those are the videos that always turn out the best, when there’s real trust at the core of the creative process. I wanted to portray the kind of carefree, magical summer night when everything just flows. When time moves slowly but passes quickly. You’re experiencing a flickering city with someone who knows you better than anyone else, moving, almost dancing, seamlessly between adventure and comfort, between dreams and reality. '

Nordahl's visuals echo that of Stryke's sentiment for the song, 'the word sway to me is very central to this whole project. Instead of focusing on a fixed feeling, we sway. It’s the movement and overlapping of all the different things we experience and feel. This song is a slice of that spectrum, and I think the video really taps in to the feeling I was trying to get at when I wrote it.'

The sense of catharsis that skateboarding creates was important to Nordahl, "For me personally, skateboarding can feel incredibly freeing as well as being very scary at times - you really need to push yourself and take risks to be able to grow. Just go for it. In this video I wanted to capture the essence of that in the most genuine and real way possible.

The biggest challenge was to make sure that the video stayed true and respectful to skateboarding as a culture, so casting real skaters / non actors was crucial, but of course also meant that the casting process was going to be hard. Young London skaters are not known for their love of appearing in pop videos. After many weeks of screen testing and searching (and honestly feeling close to changing the whole concept) one of the guys in the vid, Bailey, skated passed me on the street and something just felt right. I ran after him for several blocks until he stopped in a skate shop and we could chat while I caught my breath. It turned out that he was really into film making. I showed him the treatment and he really got it. Later he introduced me to Arran as well and we started rehearsing. It felt like a little miracle. " 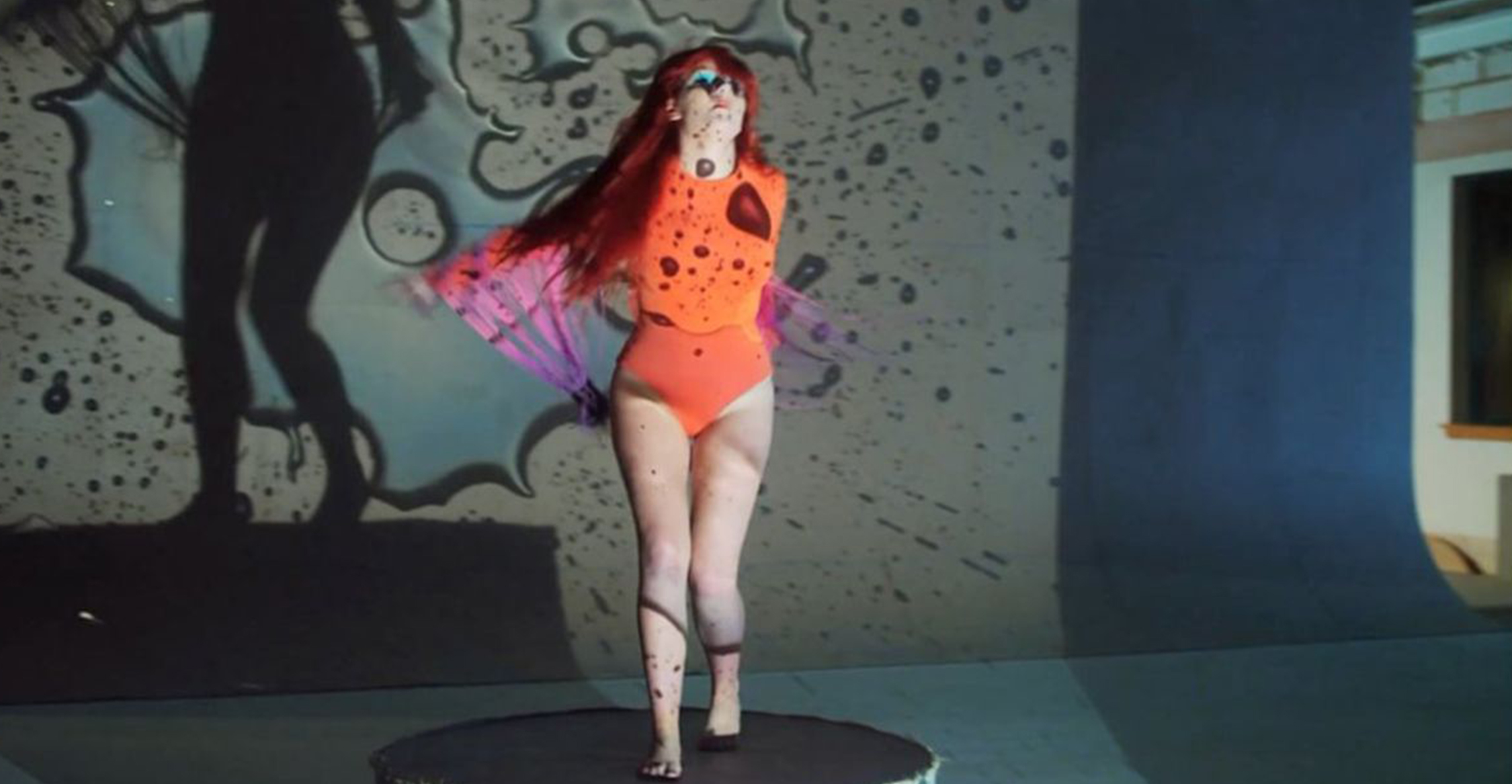 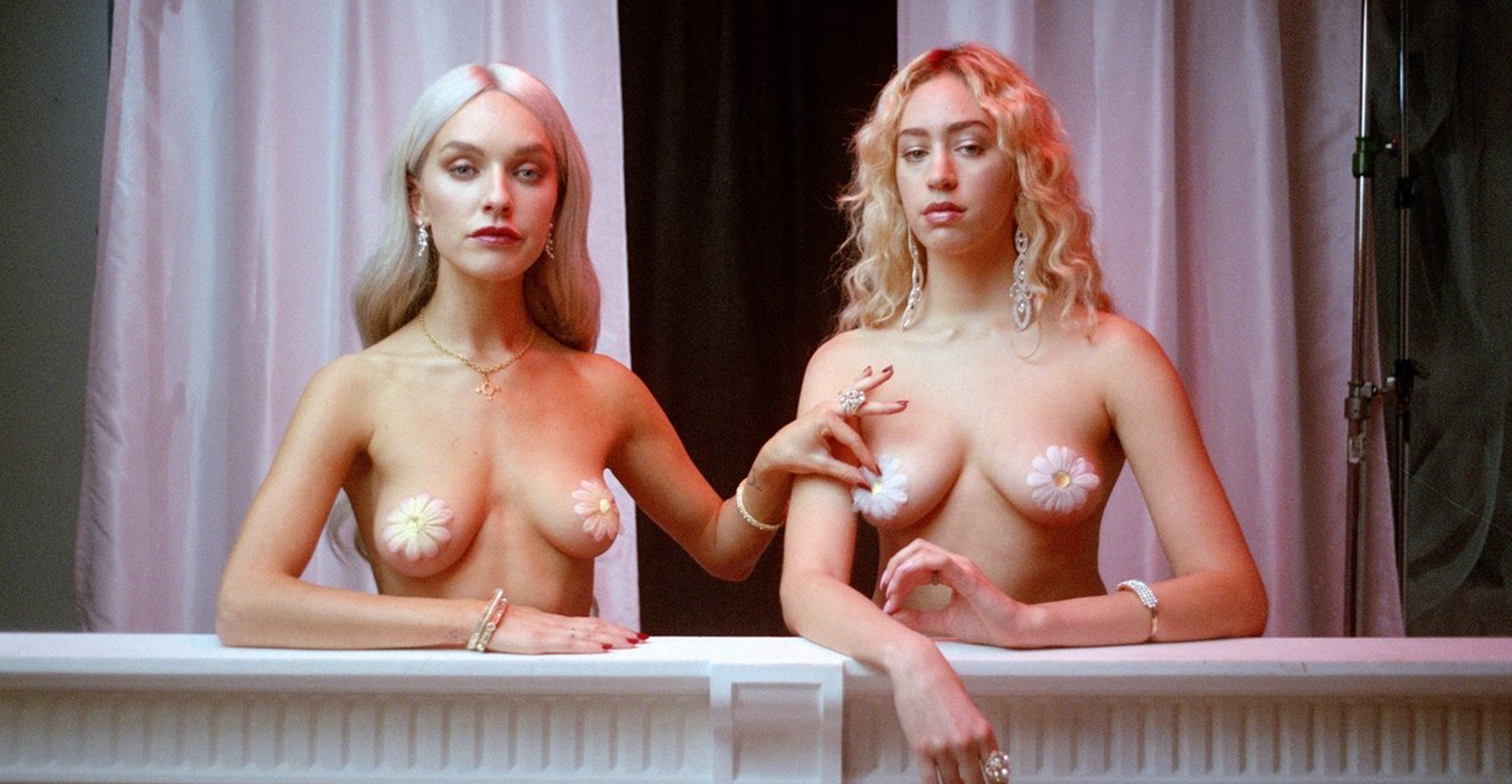 ZOLITA - COME HOME WITH ME 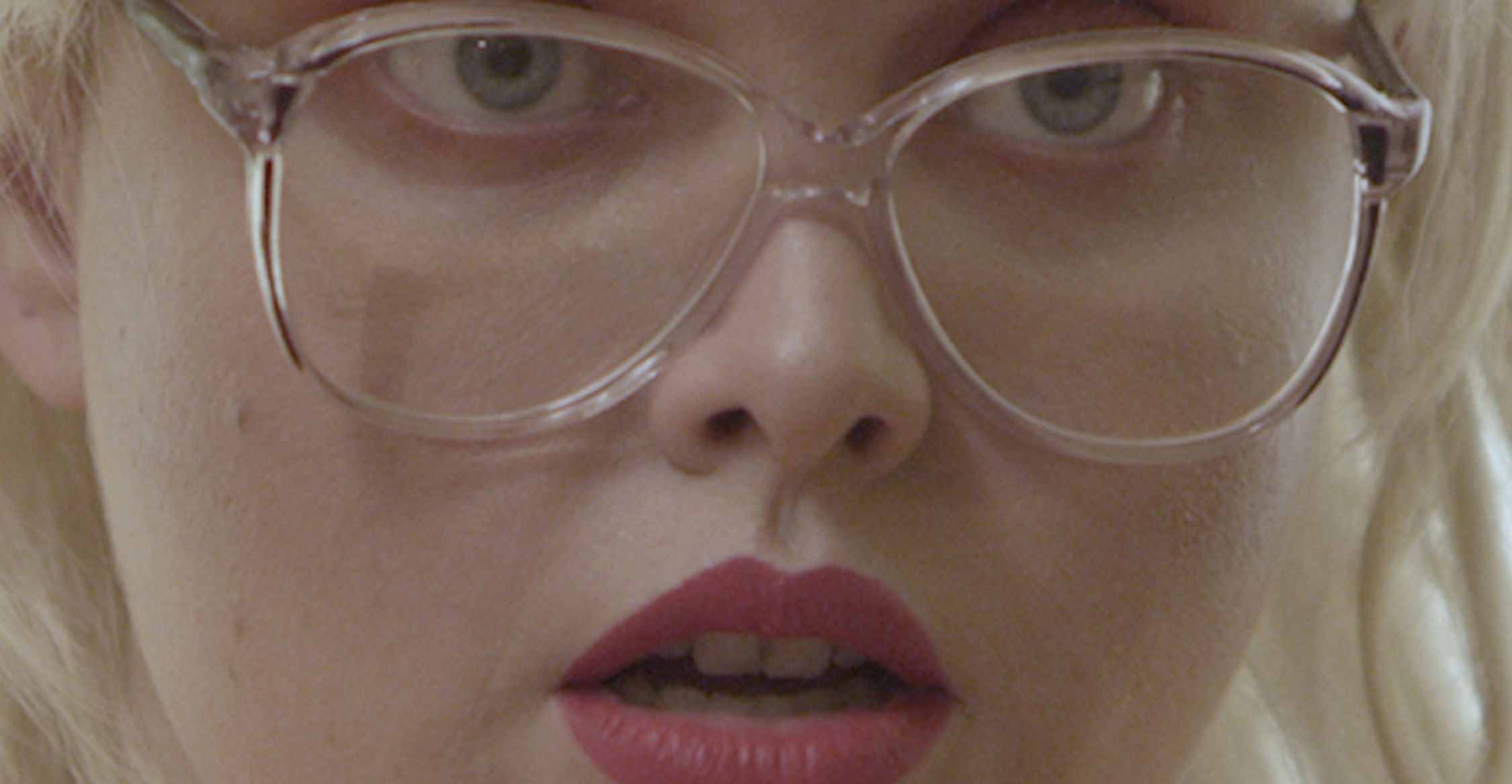