Farihah Zaman is a Bangladeshi-American filmmaker, critic, and curator; Jeff Reichert is a filmmaker, critic and distributor residing in Brooklyn, New York. TO BE QUEEN follows two high school students of Mexican descent, Jessalyn and Celina as they seek to become the “Thump Queen” of Luling, Tex. the documentary reveals a relationship between adolescent popularity and the social gap between whites and Latinos.

Like any election, the campaign process brings many tensions in town to the fore. The experience of running helps these young women feel empowered, ready to go and make a mark in the world, but the Thump Queen campaign also highlights some issues with how it is run.

Zaman & Reichert << We ended up in Luling, Tex. (pop. 5,700), in search of great barbecue. While the legendary City Market didn’t disappoint, our post-meal stroll through the quiet streets of what calls itself the “toughest town in Texas,” lit by the harshly beautiful Texas sunset, led us to far more than just the perfect smoked sausage. Everywhere we turned, we spied handmade, glitter-encrusted signs encouraging passers-by to vote for one young woman or another to be the next Watermelon Thump Queen. They were hung on shop windows and long-abandoned buildings, stapled to wooden stakes driven into front yards, even plastered on the enclosures surrounding the rusting, intermittently gyrating jack pumps that dot Luling’s landscape, a reminder of the town’s history as the center of one of the first Texas oil booms.

Luling has been choosing a high school junior to be the Watermelon Thump Queen for well over half a century. What began as a selection made by town elders has morphed over time into a fully democratic election where anyone in Luling may vote, an anomaly among the beauty pageants or de facto popularity contests in the region. Unlike other Queens of Texas (i.e. Peanut, Strawberry, Onion or Rattlesnake), to be Queen of the Watermelon Thump requires running a political campaign. >>

Some text taken from; https://www.nytimes.com/2019/05/28/opinion/watermelon-pageant.html 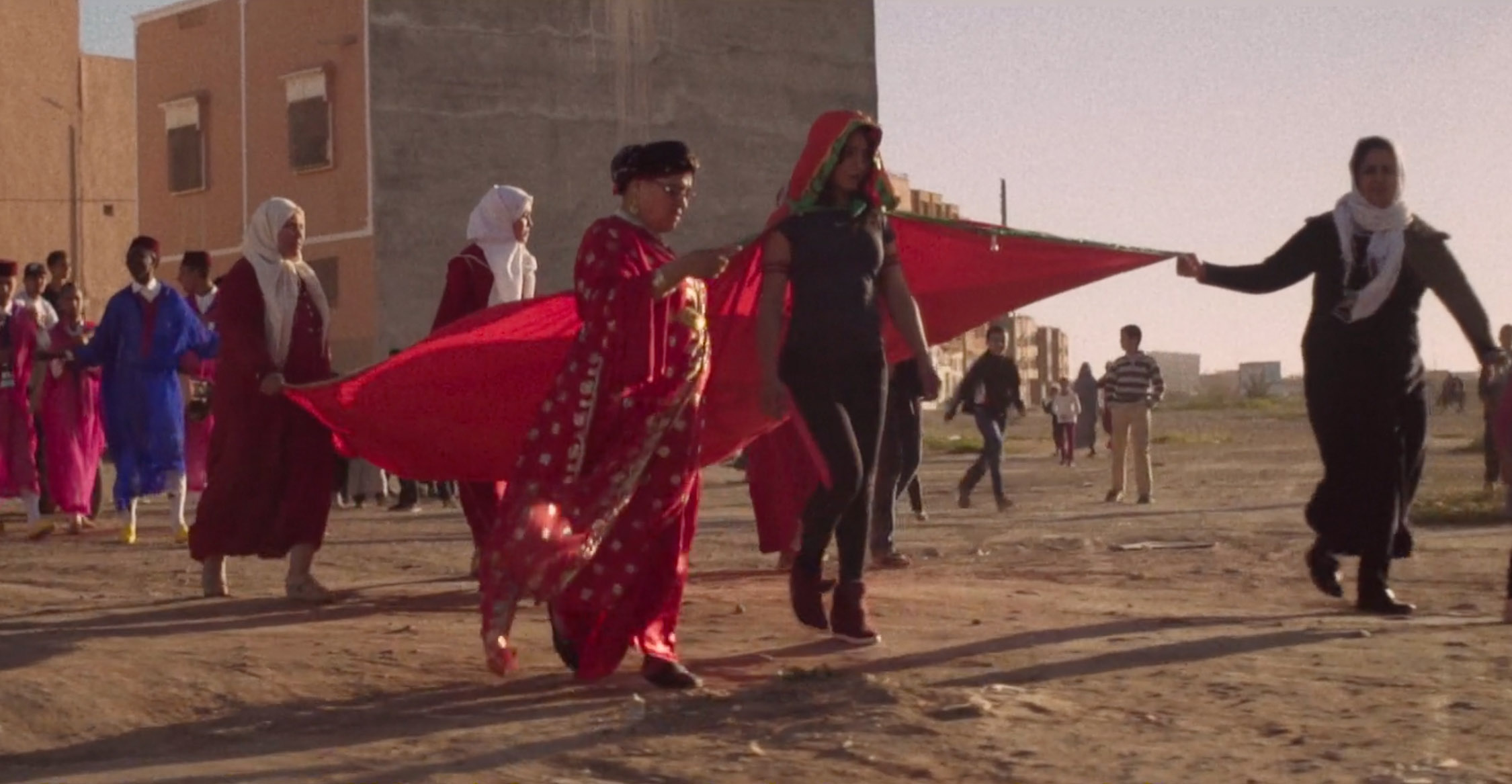 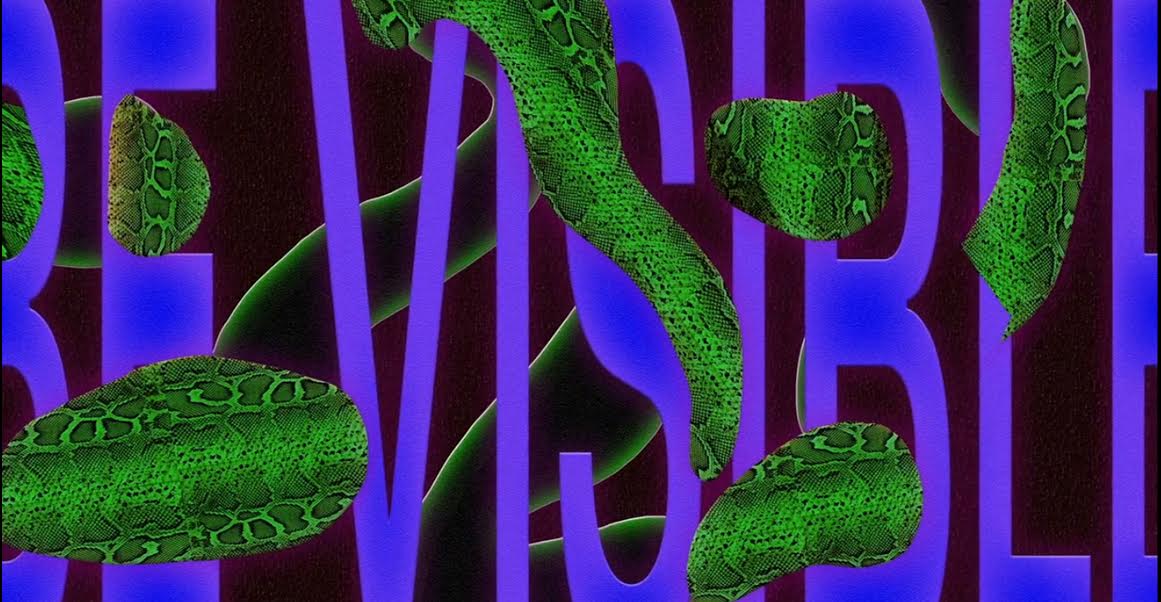