'Bobby Gillespie chose to make a film about Jean Genet - French novelist, poet and playwright, and decided to go to Tangier because Genet spent a lot of his life there. We wanted to make a film that reflected Genet's independent and poetic mind, his fiercely uncompromising work and unconventional life choices.'

Be a stranger in a strange land. That’s just the nature of poets, they’re alone.’ Bobby Gillespie

'Jean Genet represents many things to Gillespie: an unadulterated commitment to free thought, being and self expression, a political affiliation to the suppressed and the overlooked and a deep rooted desire to understand human nature better. I wanted to make a film that captured a sense of all these things.' 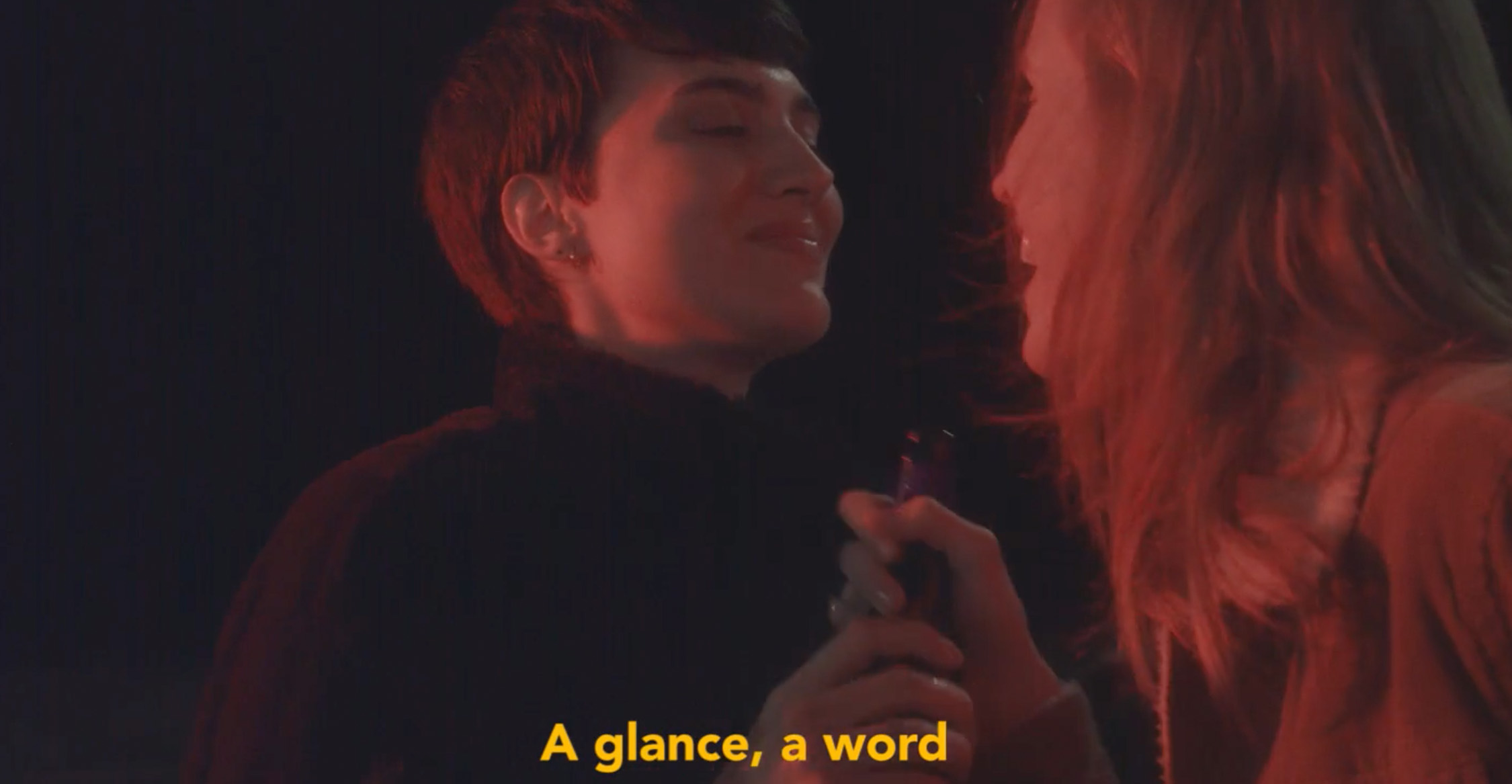 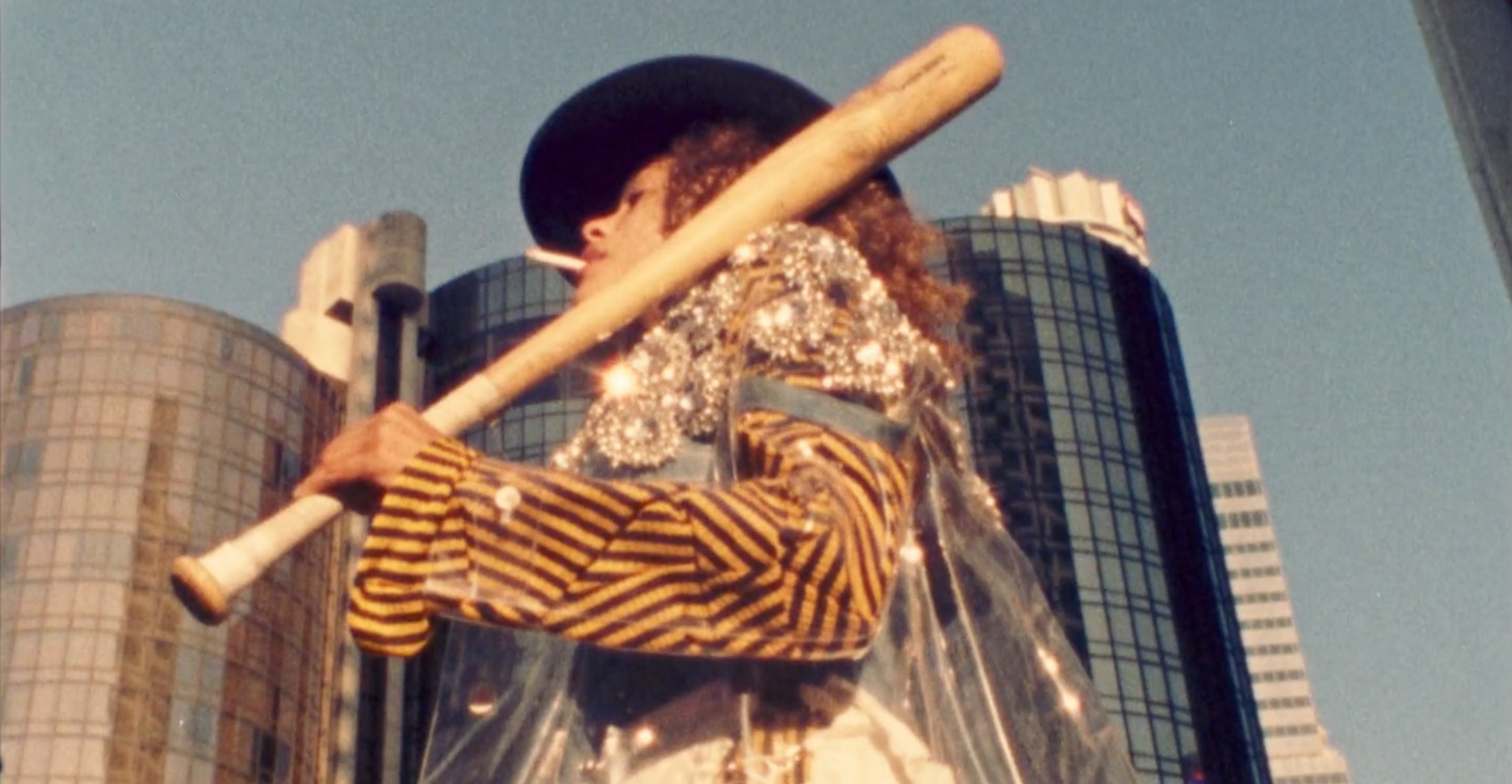