After a one night stand, the inevitable question 'soooo... what is this?'

What defines a one night stand? Oslo based filmmaker Frøydis Fossli Moe was fed up with the conversation around sex, and the assumptions that women always want more. The Day After turns this ignorance on its head. Instead approaching a heterosexual 'morning after,' from a woman's perspective, built from stories the Director had collected from other women. Alas, follow Ea and David while they figure out their relationship status after a steamy, summer night in Oslo.

Fossli Moe "I was so tired of watching women in films desperately chase men all the time, so I thought.. It is time to change things up! Some women only want a one night stand others don't, but never forget we are sexual beings and we are not always desperately seeking love. While making the film I asked myself what will happen if you do meet a seemingly wonderful man, with all the qualities you are looking for, but you are just not looking for it right now. This is the dilemma I gave the protagonist.

I learned so much from making this film . While writing the script I started speaking to women at parties asking for them to share their stories with me and their stories were funny, sad and memorable for sure.  I intend to make similar films in longer formats in the future. At the moment I am working on my first feature film, I am so excited! Hopefully it will be just as good of an experience as The Day After was for me". 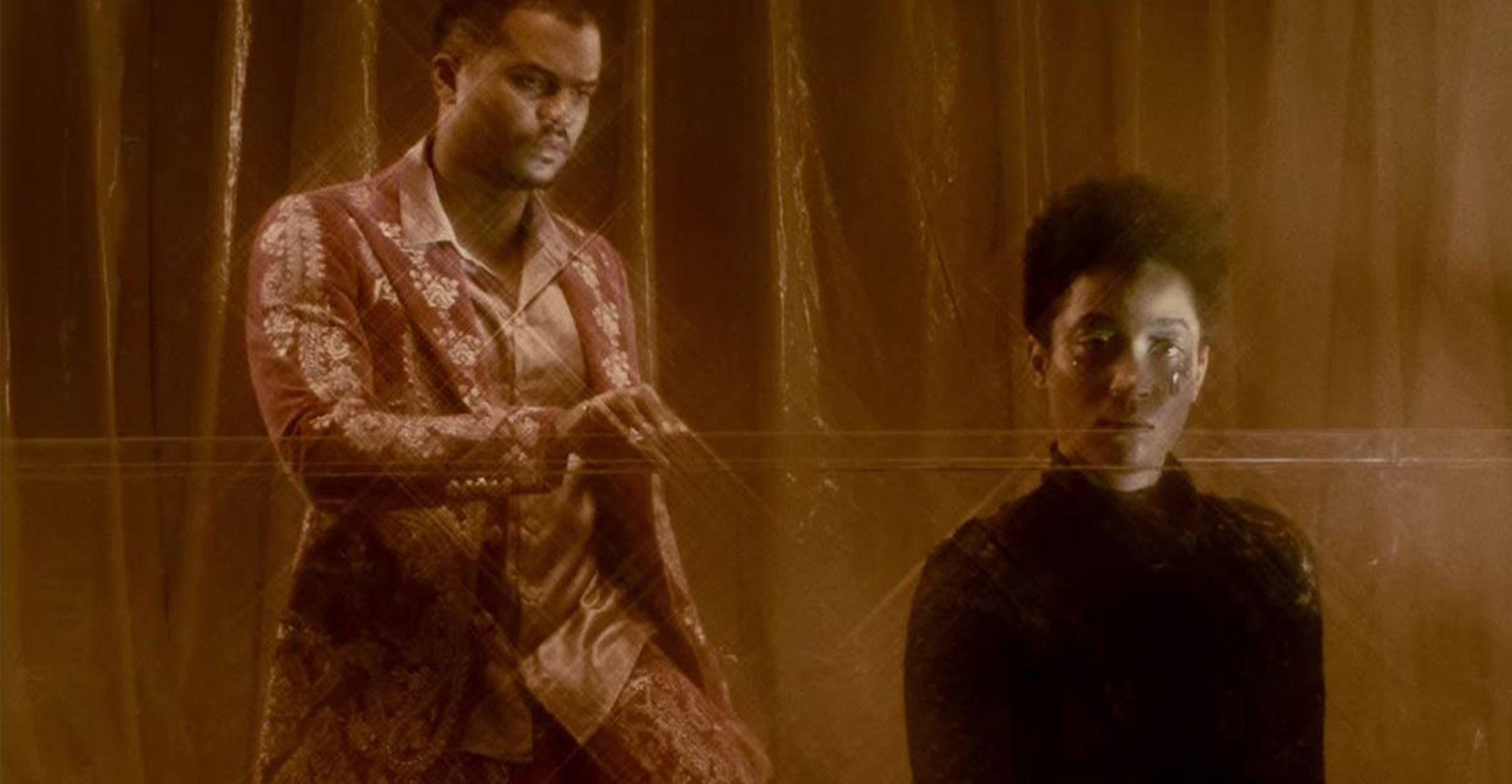 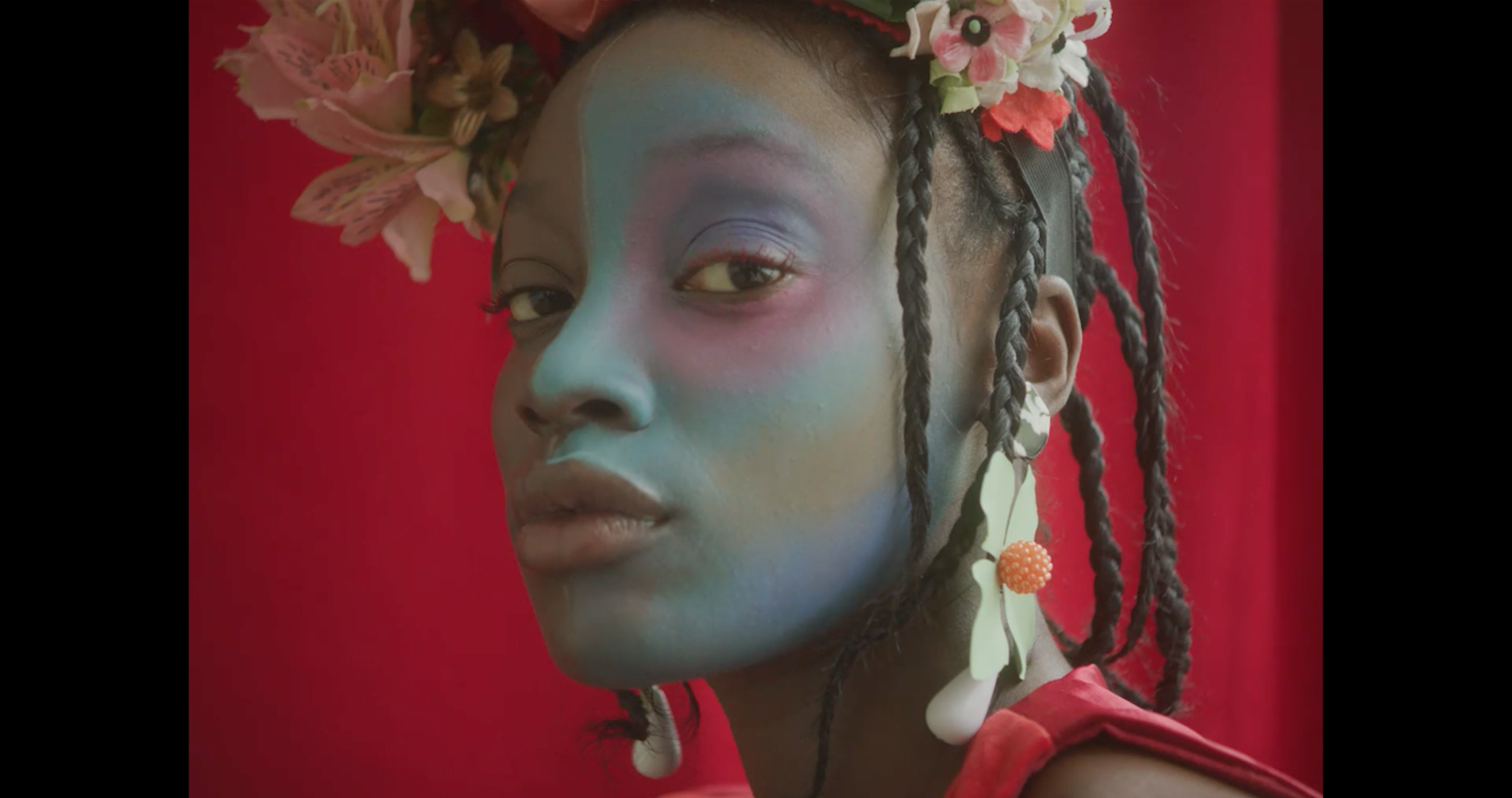 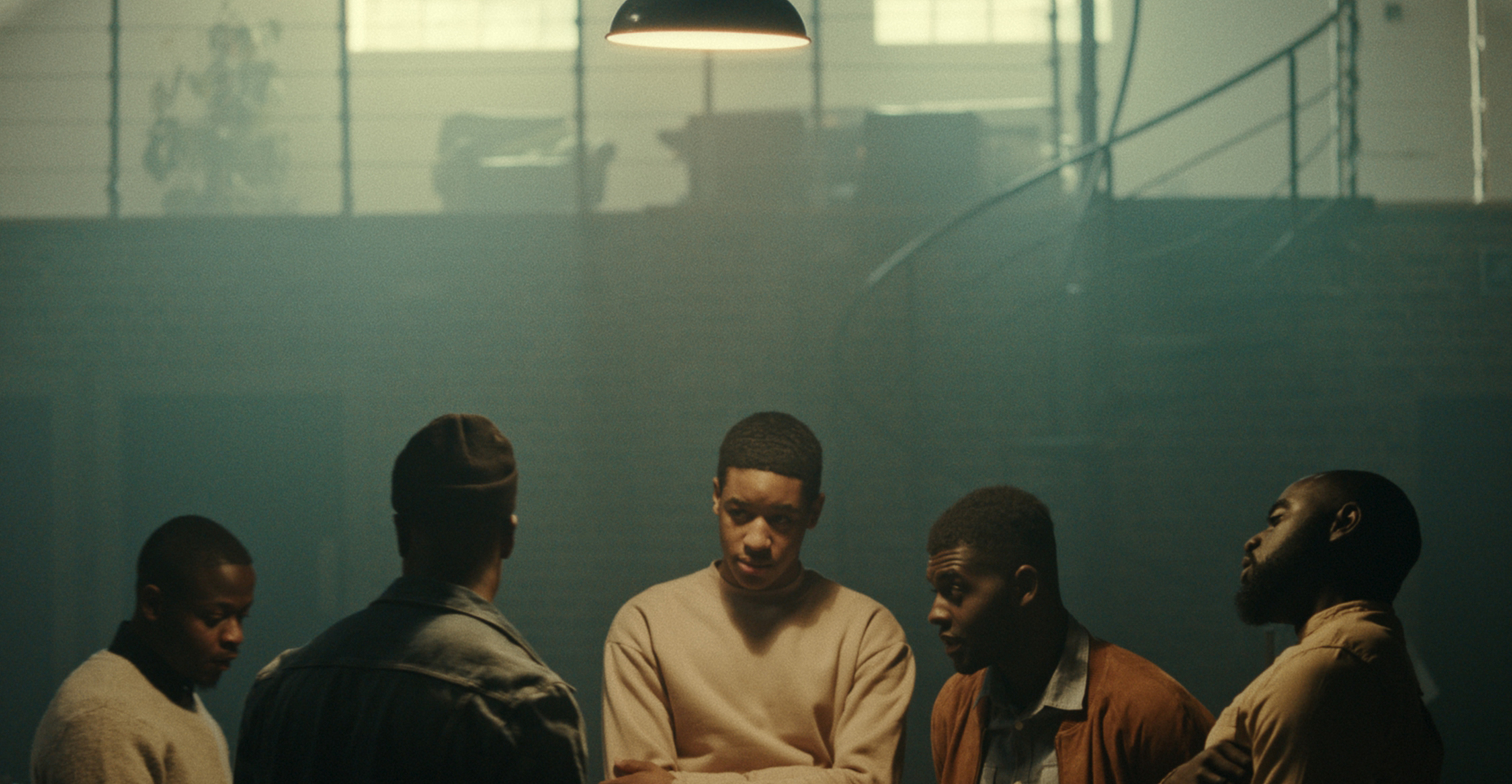