The City Where Women Run The Night Life is a short-docu centering in on Tbilisi's, Georgia, nightlife. Hungarian, now London based, filmmaker Noemi Hatala started her craft as a video journalist in Budapest where she made several short documentaries and reportages about important social issues and focused on unheard people who are on the edge of society. Born in the Soviet Union collapse herself, Hatala's main interest lies in the contrast of the new wave generation and post-Soviet stereotypes. In this vain, Hatala travelled to Tbilisi to explore the relationship between raves and politics.

Tbilisi has five major clubs. Four of them are owned or co-owned by women.  Like Berlin in the early 90s, clubbing has become a way for young people to rebel against the conservative regime in power. People with “radical” ideas about liberal politics or sexual identity are accepted in clubs and can act freely.

This short documentary introduces these strong female characters who are running Tbilisi’s nightlife and are shaping the thinking of a new generation.

<< Georgia is a very unique and beautiful country with an extremely traumatic historical background. I found the level of political activism fascinating and I wanted to shoot something there. Originally I focused on the LGBTQ scene and the draconian drug policy, but one day I read that the government raided two clubs in Tbilisi and the people are protesting with rave in front of the Parliament. At that point I thought this is the most beautiful thing I've seen, so I bought my ticket to Georgia. I was lucky, because my friend, Rebecca Gin joined me and we started to shoot together.>> 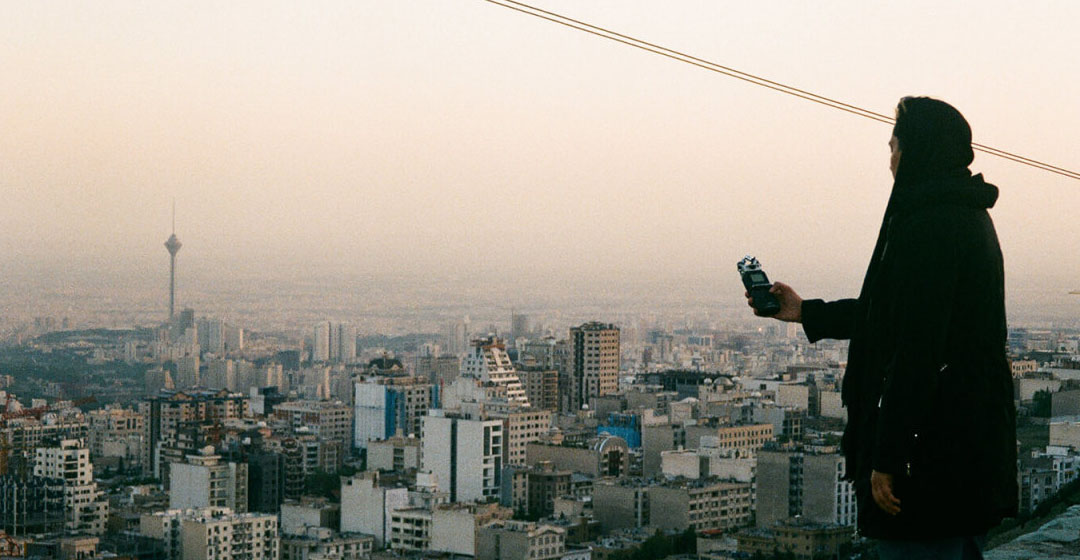