A wide-eyed man gets caught up in a surreal scheme presented as a business opportunity. Dynamic performances and inventive rhythm characterize this rapid fire short which never stops churning — it’s almost as if we’re watching in fast-forward.

It all starts at a pulsating dance club where an older gentleman named Jonathan takes the young man (also named Jonathan) under his wing, and offers him a job. When the job isn’t quite what young Jonathan had in mind, he hangs on for dear life as the demoralizing gig heats up.

Call it absurd nightmare comedy on speed. The strong visuals and punchy sound design and music give weight to the surreal proceedings. Director Kati Skelton's vision is odd and hilarious and gone before you know it. 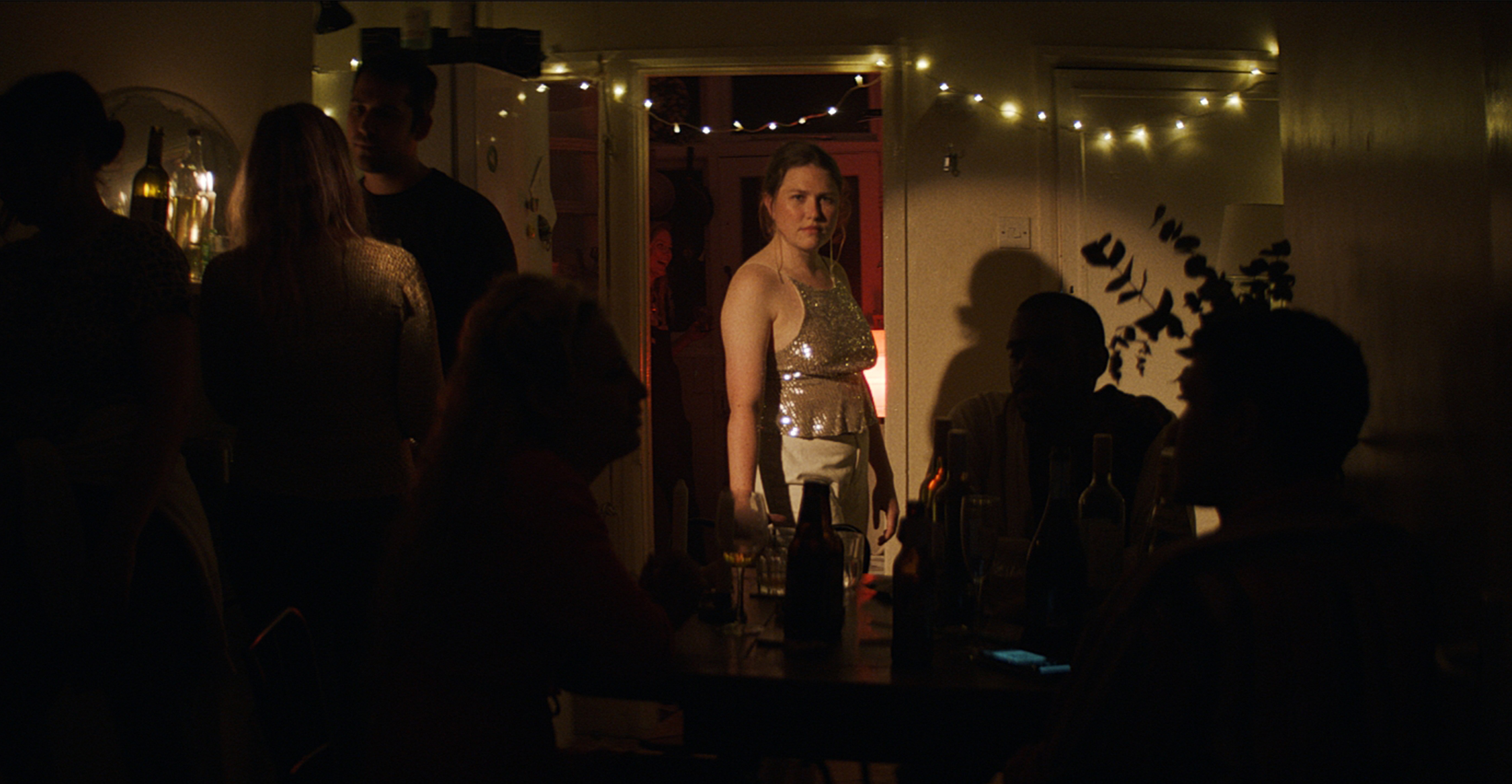 Three young women re-live, regret and rationalise their relationship with alcohol through the hazy pale light of the day after.