At the start of STOMP, we see a woman baking a cake and polishing her nails with the prim and pastel aesthetics of a post-war American housewife. Later we find out that she is preparing herself for a cake-stomping performance on camera. Using fetish work to fund her education, she is exploiting men and their fantasies for money.

Directed by Kate Emerick and made with producer Farrell Huntley, STOMP is the first in a series of films called “Women at Work”, a project exploring the real stories of women. STOMP was scripted by Emerick, but before filming she found out that Madeline Cash — the actor who plays the main character — had actually done the same kind of fetish work in NYC to pay her college bills, cake stomping and all. Learning about Cash’s direct experience made the film much more personal, and opened up a door for establishing a natural collaboration on set between director and actor.

Inspired by this experience, Emerick came up with the idea for the Women at Work series, where she finds real women and gives them a platform to tell their story in their own words. Emerick has continued filming the series over the past couple of years and will share the next chapters in the near future. While making the films, she consciously collaborates with a majority female/non-binary crew and production team. Emerick is currently working on building a website to display these films and personal reflections shared by each women. Her hope for the future is to develop Women at Work into a streaming platform where other female and non-binary directors can share their own short films about real women. She said: “I hope Women at Work can do for other women what it has done for me...that learning about other women’s work, hearing their stories, will inspire collaboration or at least imagination. I hope for it to be a movement; towards understanding that thing that is so magic about women working and celebrating their work together.”

Emerick “Any fear I’ve had in my filmmaking or otherwise stems from my belief that I must make myself smaller. I wasn’t aware that I was doing this to myself until I started this project. Whenever met with opportunities I so badly wanted to say no; to sabotage myself. This is because small is comfortable; it’s safe. Because if I make something small I have less to lose. If I dare to do something big, dare to be incredibly vulnerable, dare to spend money I don’t have, dare to mess with the life plan after college, then I could lose big. I think that leaning into other women and working with other women, telling stories with them allows you to step over that fear in a way that I’ve not experienced in any other sense. It’s allowed me to dare to do the work. Through the process of creating Women at Work and STOMP, I rewrote the narrative of work, for myself. So, dare to work with the women around you and lean into them because there’s magic there and it’s important. I thank Girls in Film for creating a space for women to do just that. 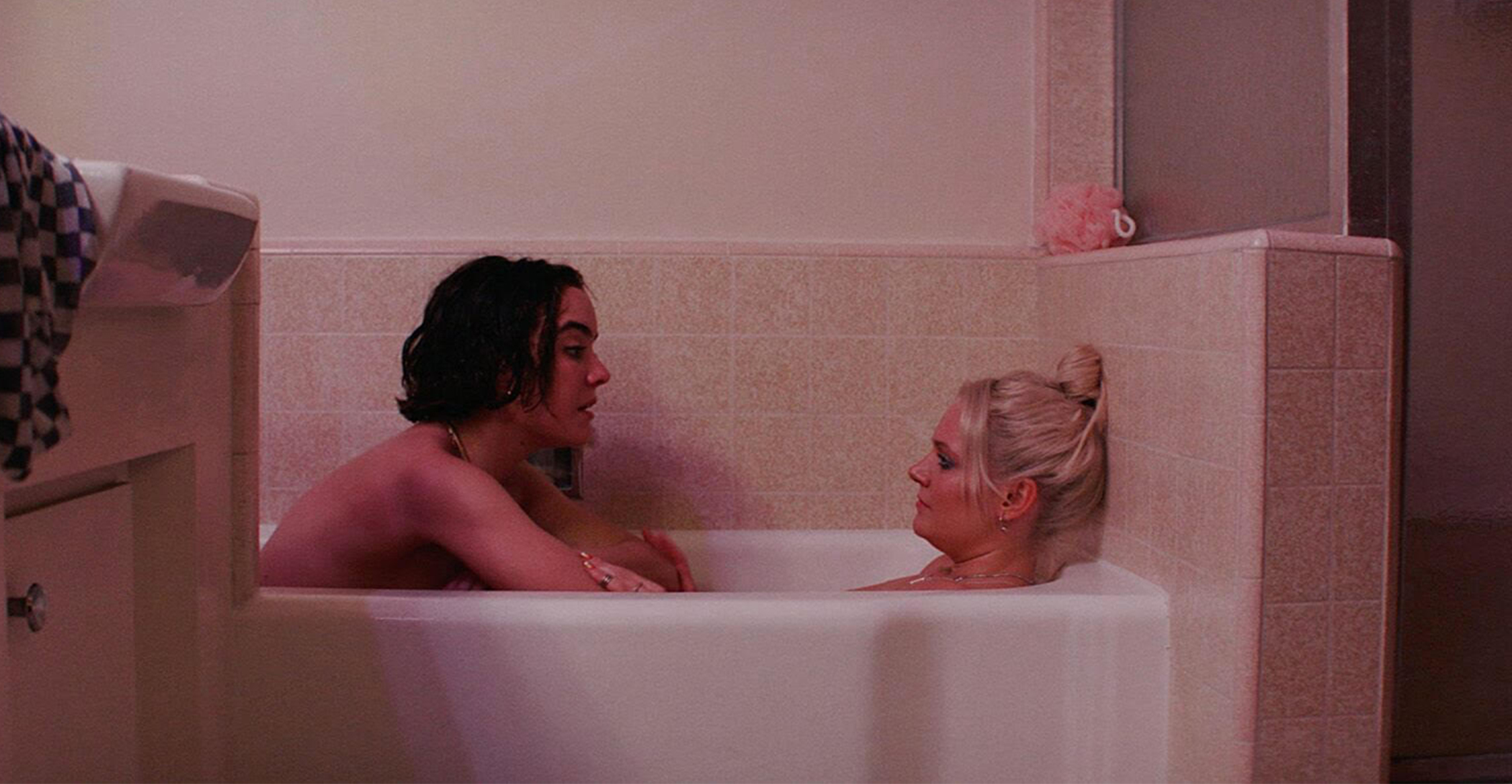 The rich and complicated friendship between two women in a sexually fluid and post-feminist world. 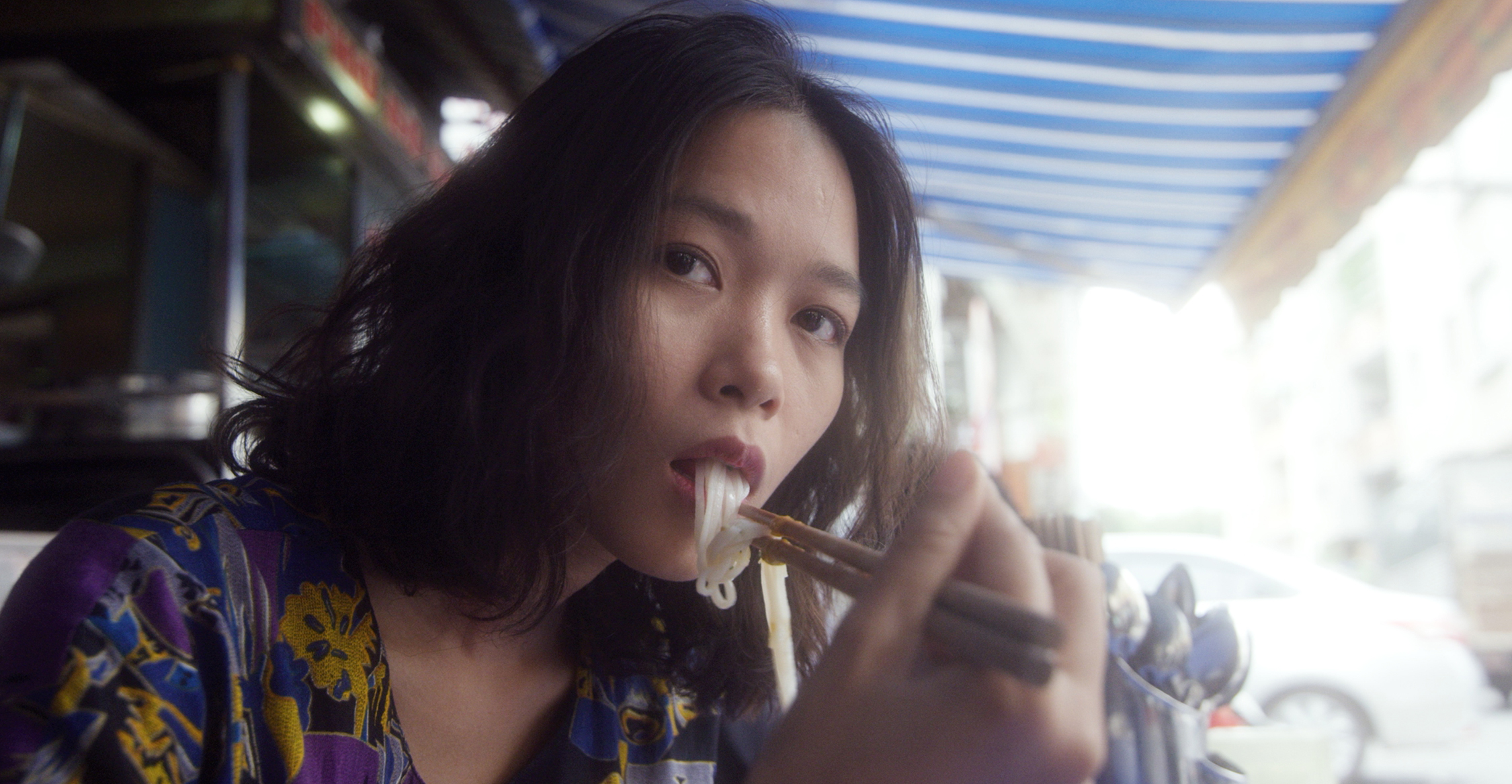