Sincerely, Erik, a short film written and directed by Naz Riahi, follows a lonely bookseller as he navigates Pandemic isolation as best he can. Sincerely, Erik doesn't focus on cliched images of shuttered and boarded up storefronts or desolate streets, instead it delves into a day in the life of a fictional bookseller, Erik as he connects with customers through tender letters and feels the roller coaster of emotions in the face of his own closed shop and aloneness. Erik is portrayed expertly by Erik DuRon, the real life proprietor of Left Bank Books, where much of the film is set.

The film, which was awarded a Vimeo Staff Pick, was shot over two days in late May and early June, with a skeletal crew of just two (Riahi and DP Alec Cohen) and captures the strange mood of New York at the height of its lockdown.

Riahi "When the Covid-19 pandemic hit and New York City went into lockdown, the feeling of isolation (seemingly endless in the moment) was devastating for me. At around this time, Erik and I were having regular phone calls, late into the night, about our experience going through it. In this time apart, the two of us were inching closer together emotionally and creatively. I knew I needed to capture that feeling. I knew it would resonate, that it was universal. And further, I wanted to show my city, the place I call home and love like family, going through this singular moment in time. I didn't set out to write and direct a love letter, but of course, that's what this film is.  Sincerely Erik is my love letter to New York, to books and to all the lonely hearts.

Making this film was incredibly challenging. Both logistically and emotionally. We were shooting with such a limited cast and crew and such few resources. And the weight of representing this moment in history accurately, while telling a tender and resonant story was a heavy one. The first time I saw a cut of this film from my editor Kelly Lyon -- whom I let run with it without micromanaging her-- I sobbed for 20 minutes. It felt like a miracle. Like something quite wonderful born from the ashes of a lot of despair." 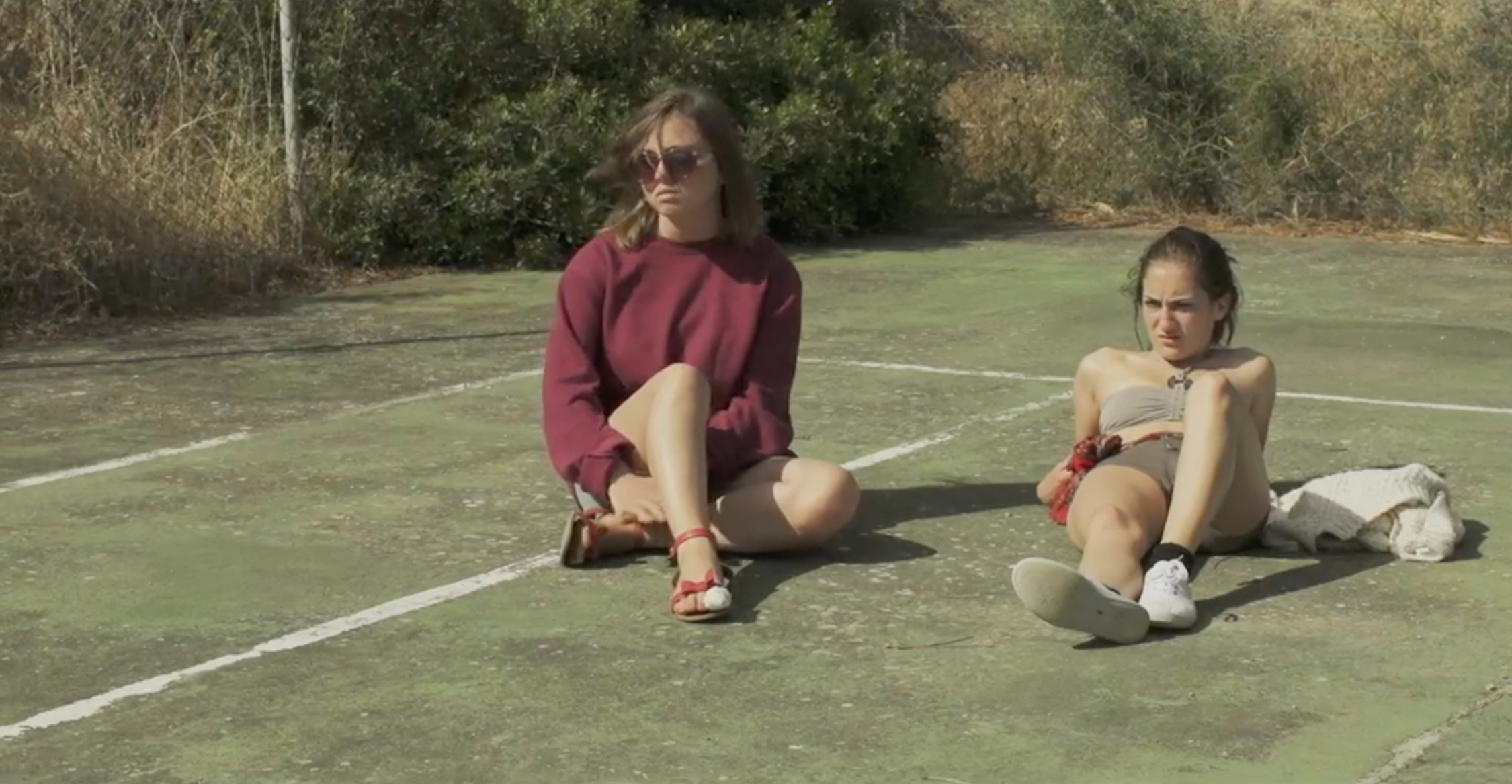