This documentary is a tribute to women who reinvent themselves. Directed by Bianca Giaever & Elori Kramer, who were approached by The New Yorker to make a short film about Sara Berman's closet on show in Metropolitan museum and discover the story behind it.

You have probably never heard of Berman, who died, peacefully, at the age of eighty-four, thirteen years ago. Born in Belarus, in 1920, she lived the sort of family-oriented life that is celebrated in a paid obituary. Her parents immigrated to Palestine when Sara was twelve, and lived in a beach shack near the Mediterranean. She married a landsman, who became a diamond merchant; in the early nineteen-fifties, the couple resettled in the Bronx, and some fifteen years later, as empty-nesters, they went back to Israel. Berman was sixty when she made an unsparing triage of her possessions and got rid of most of them. More radically, she shed her husband after thirty-eight years of unhappy marriage.

Berman's boldness was inspiring to her daughter, the artist Maira Kalman who set up an exhibition of her belongings that consisted of white only elegance.

(Excerpt taken from The New Yorker) 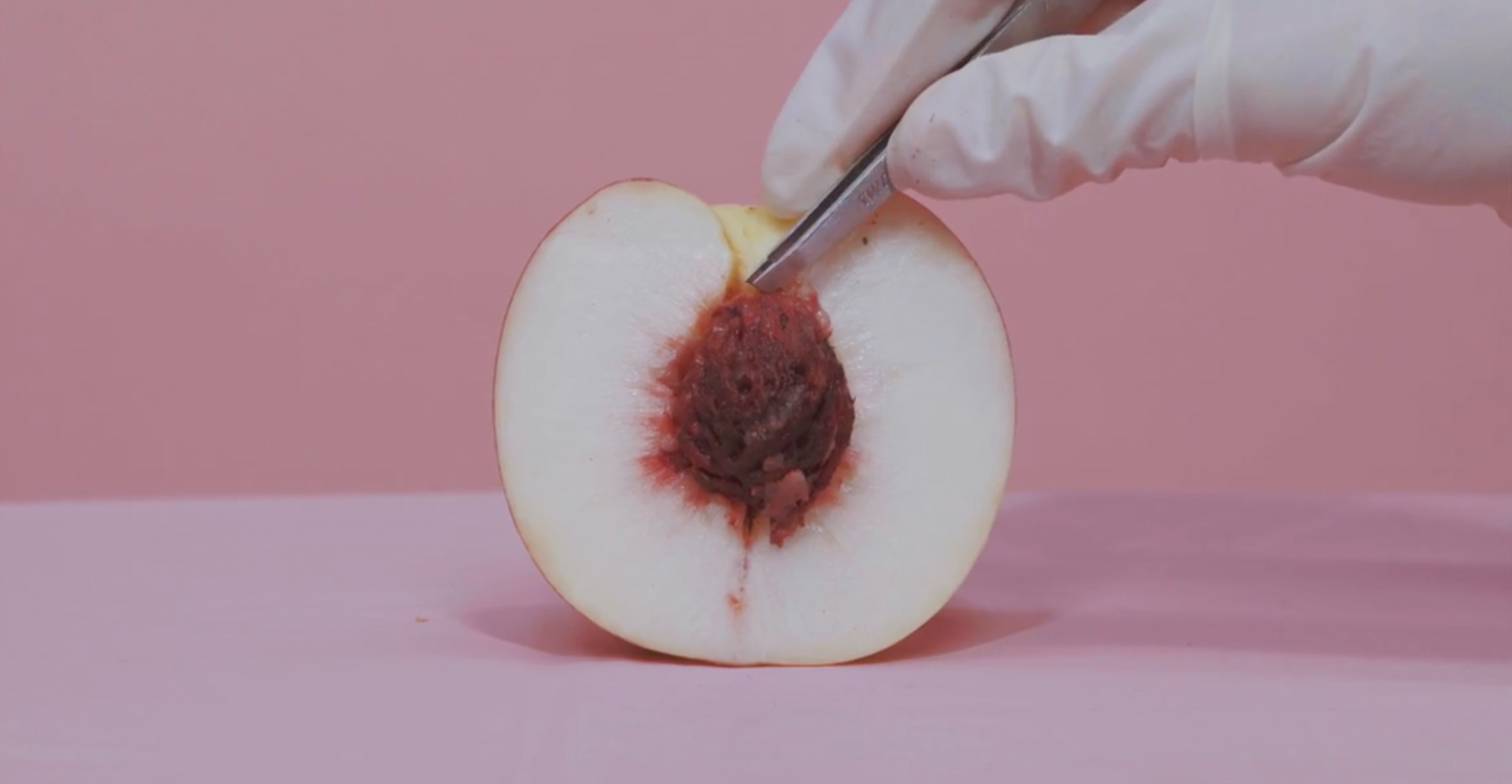