Dublin born filmmaker Marion Bergin felt a need to make a film about Dublin after the brexit vote, and in order to solidify her love for where she's from (having returned from years in London). Dublin is a city in the midst of a property development boom and with the gentrification of the inner city, working-class horse culture is being marginalised. It’s something unique to the city and likely won’t exist in fifteen years. The scene has been riddled with horse welfare issues over the past 30 years and as a result, the media rarely paints a positive picture the people and their horses. As with all stories, there are two sides and this film presents the other. In it we encounter four men of different generations who genuinely care for their horses as they struggle to keep their hobby alive in a town turning into a homogenised European city.
For Dubliners and tourists alike, horses occupy a fond place in people’s memories of the cityscape and Saoirse expands from that obscurity into something relateable. Marion researched relentlessly to find the people presented in the film and delivers a piece that reflects the warmth and generosity of those she met. Pushing beyond stereotypes commonly associated with young men from the inner city was key, as was giving a voice to people whom society too often chooses to mute.
‍

Bergin "In 2019 I returned to Dublin after 15 years in London and wanted to make a short film to mark my repatriation. Horses are a common scene on the streets of Dublin 1 where I live and it’s not unusual to see lads in sportswear riding around bareback. It was a culture I’d observed from a distance as a teen and something that felt unique to my home town. The culture exists down Dublin’s back alleys and estates. The media presents these people as ‘scumbags’ - louts abusing their animals. It’s true that welfare has been an issue over the years with massive overbreeding in some circles. I thought there must be another side to the story and
I went in search of the people who represented that.
After a couple of years of shooting photography at horse fairs, knocking on doors and turning up at stables, my presence lead to my relationships with the people in this film. Despite an initial mistrust, I experienced a warm welcome and connection with the people I encountered – young men, fathers and elders of the community keen to tell their stories. Toxic masculinity has sadly become something synonymous with inner-city culture, but I wanted to show another side, to
present these men as I saw them – people with warm hearts and good intentions, some of whom just didn’t have the same opportunities as the rest of us.
Shot in July with nature at its most abundant, the experience of working with the lads was special to me and (I think) to them and we’ve remained friends since. It was an ambitious challenge as my first doc short - I produced and directed it myself with a crew of just five, across seven locations with multiple characters in just two days.
In the making of this film my creative goal was to push the documentary genre in an art informed direction whilst delivering a thoughtful and informed narrative firmly anchored in fact. The experience has been one of deep learning, essentially serving as my film school since my background is in fashion and I have no formal training.
In fashion, I spent career empowering women and again as a female film-maker, I’ve been encouraged to tell women’s stories. While I feel that this is relevant and very important, I also think women should explore men’s stories from new perspectives to help shape a world where we foster a deeper and more compassionate understanding of gender and the associated challenges." 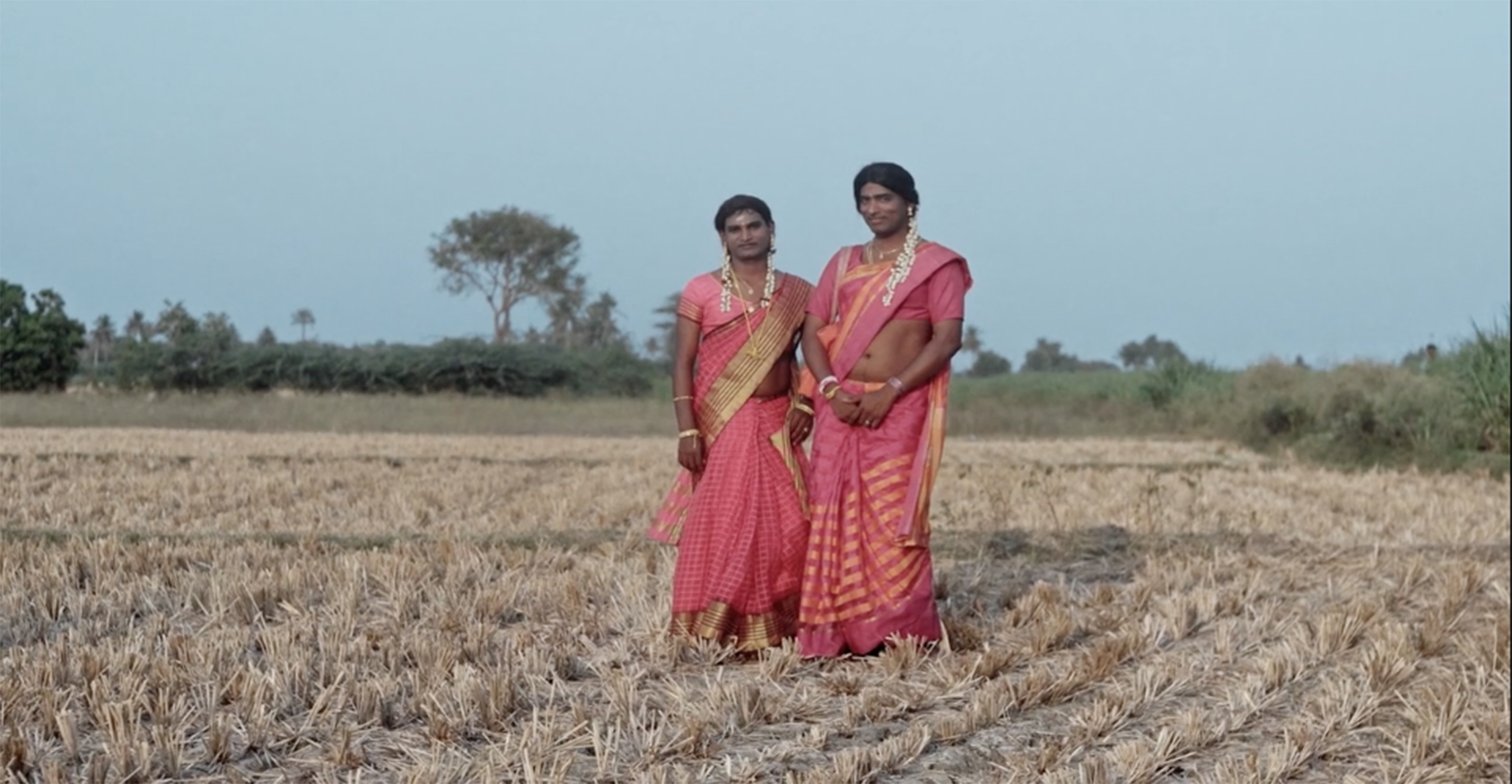 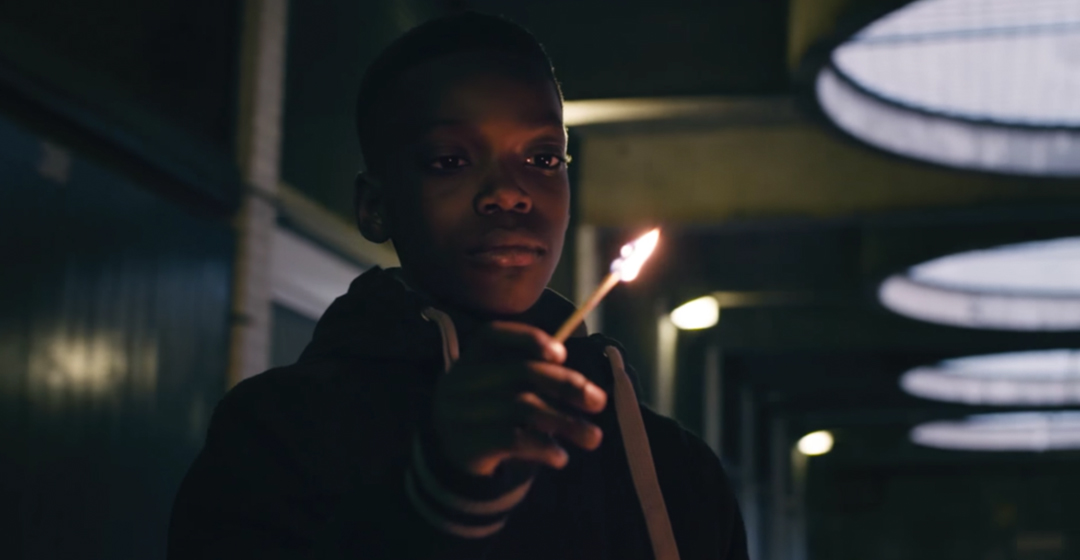 Reverie captures the consciousness of youth and reveals a world of fragile dreams, undefined by daily reality.