Directed by London-based animator/director Edie Lawrence, this creepy claymation video was created for the musical duo Sad Night Dynamite. The film conjures up an alternate land where SND play on repeat to a cult-like following of hypnotised fans. While the band play festival stages, fans take rides on a nightmarish neon ghost train, where a grisly fate awaits them. One by one, riders are swept away into a smoke hole — never to be seen again.

Lawrence “Sad Night Dynamite approached me with this project at the beginning of lockdown. Escaping into the clay cult world I was creating (in my bedroom) made being stuck indoors a little more bearable.

“Archie, Josh and I concocted the clay cult festival theme, and once we’d decided that I’d create figures that would hypnotise their festival fans, they  gave me full creative control. This made the process even more fun. By the end of it, my bedroom looked like there’d been a festival/plasticine explosion. My bed was dismantled (to make my sets) and eyeballs and heads were scattered everywhere.

Girls In Film is such a great platform to be featured on - especially as previous reviews have automatically assumed I am a male director. There aren’t enough women represented in the animation/film industry and it really frustrates me that we haven’t progressed further.” 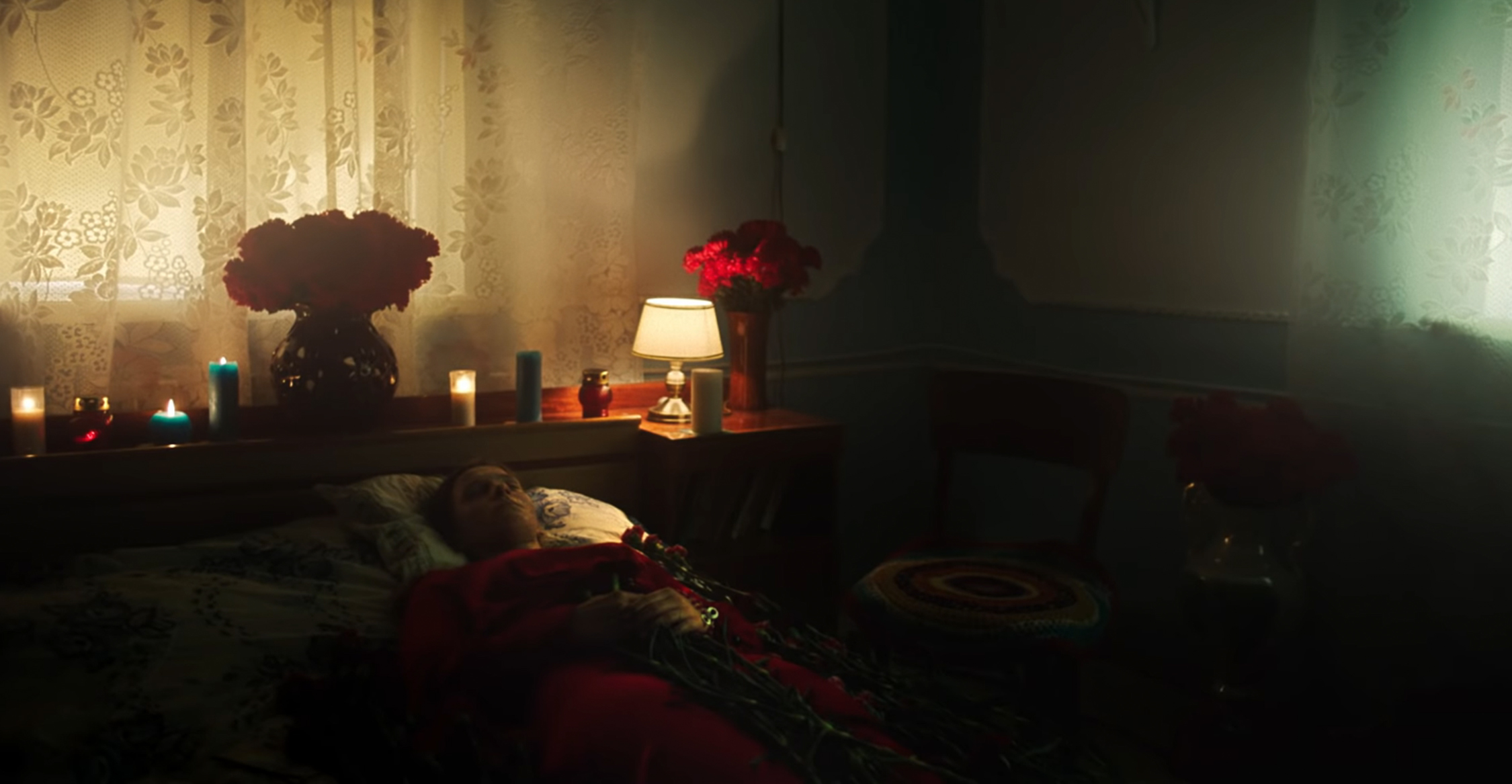 A surreal dreamscape with simmering undertones.