Los Angeles director and writer Aisha Schliessler's film Rhinestone Blue was a debut of many; it was the first time she worked with her cinematographer father Tobias Schliessler; a first collaboration with Fujifilm testing their new lenses Fujinon Premista Full Frame zooms and her first ever venture into tales of cowboys and 'Nudie Suits'..

Schliessler << My process for generating story ideas usually begins with visuals, more often than not from photography. The inception of Rhinestone Blue began with a photo of a cowboy jumping on a trampoline by the
photographer Lars Tunbjörk. As a lover of great juxtaposition, I was immediately drawn to the unexpected pairing of the subject and the activity. The photo was charming, quirky, and left me in a state of pure joy, which immediately inspired me to write a narrative about a quirky cowboy character. My deep appreciation for classic country music and the outfits of country stars in the 1950s through the 1970s were also a huge influence specifically embellished stage suits designed by Nudie Cohn. [Nuta Kotlyarenko, known as Nudie Cohn, was an American tailor who designed decorative rhinestone-covered suits, known as “Nudie Suits” and other elaborate outfits for some famous celebrities.] I knew our lead character couldn't just be a cowboy, he had to be a "rhinestone cowboy." This sparked the first major aesthetic choice for the story and it continued to grow from there.

I wanted this film to feel like it could have taken place last week, last month, or many years ago. I'm fascinated by small towns and locations that embody a sense of timelessness entirely due to the idea of “if it's not broken, then why fix it?” These are places that hijack you into an automatic sense of nostalgia. I wanted the style of this film to invoke a similar emotion. My intention was for each frame to feel like a still photograph-something you could hold on to, take in, and really examine.

It was the first time I've collaborated with my father, Tobias Schliessler, and I couldn't be happier with the outcome. From the very beginning, we worked closely together exchanging ideas and coming up with the look for this film. It was clear from my script and visual references that this story needed to be drenched in a feeling of classic Americana - with a twist. >>

Some text taken from an interview on fdtimes.com 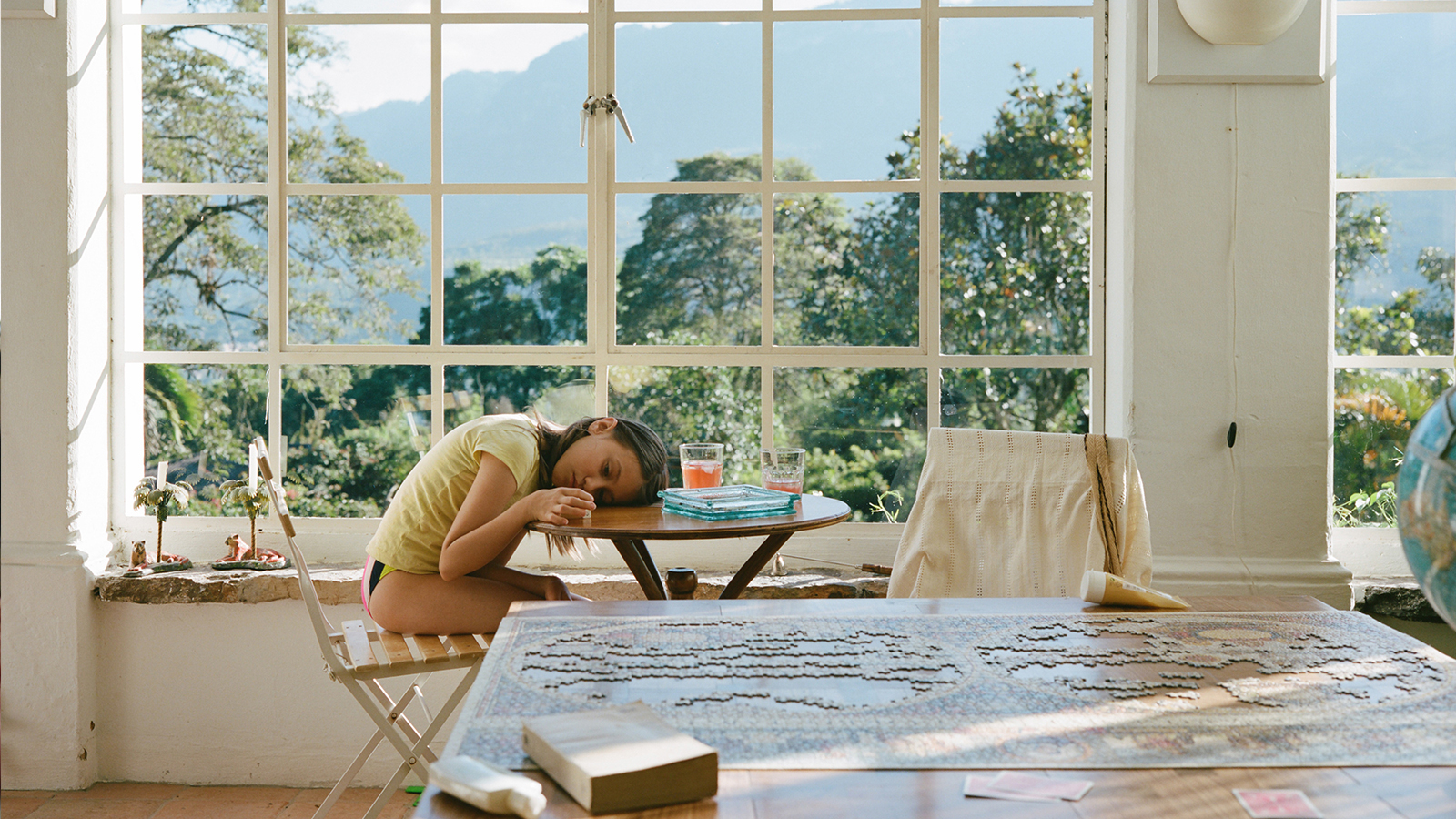