Mexico City plays a backdrop to a love story to a relative now gone.

Canadian-Ghanaian artist, and former backing singer of Solange, AKUA wrote Offering as a healing process after her father passed away. In the absence of religion, she turned to music and words. Inspired by the bond she had with him the lyrics in particular take reference from an old British lullaby: Sweet and Low.  Jazmin Garcia, Mexican-Guatemalan-American filmmaker and a close friend of AKUA also recently lost her father. They met in Garcia's current residence Mexico City to make this collaborative music video in joint memory of their respective fathers. Both AKUA and Garcia reflect sweetly on their bonding experience...

Garcia, "There is a character in the video who approaches Akua as the protagonist and gently offers her two kisses of affection. To me this moment is so symbolic of our friendship. One where we have been able to empathize and provide comfort for each other when dealing with our own grief over the loss of our fathers. "

AKUA adds, "There's always been a sensitivity to how Jazmin and I communicate. I first met Jazmin just shortly after she lost her father. Having also lost my father to a terminal illness years earlier, I had a sense of how profoundly shattering losing a parent can be. This said, we've always been sort of "holding space" for each other in this quiet way... while losing a father is an unfortunate thing to have in common, it's also made for a very deep connection between us. When you're allowed to be truly vulnerable with another person, there's a deep trust that is established, and I've come to trust Jazmin very much. "

For AKUA and Garcia the making of this video was very spontaneous, but always felt like this "holding space" would be filled in a matter of time. Garcia, "I had a few dreams while I was living in Mexico, one in particular where my father approved and encouraged me in my creative projects, especially at a time of uncertainty. This dream was the catalyst that set everything in motion for the making of this music video."

‍
AKUA, "I had been hoping to find a way to visit Jazmin during her summer in Mexico City. From the videos she sent me and her vivid descriptions of life in CDMX, I was vicariously-inspired and decided (somewhat irresponsibly) to book a last minute flight to see her. What started out as a gentle suggestion to "Maybe shoot some short promo videos during my visit" turned into Jazmin sending me a full music video treatment a few days before my flight. I should've known that a fellow-Aries doesn't go half-way ;)

From the second I landed in the city, we went into full production mode! Jazmin whisked me around the city on a treasure hunt; location scouting, taking meetings with the DP and crew, meeting with the stylist, buying flowers at the most epic of flower markets. At our nightly-production meetings, with Bolero songs billowing through the apartment, Jazmin would lament about how we had no time for me to  "really see the city...." both of us sipping Mezcal while taking calls, making gear lists and mood boards.

I maintain that producing and filming a video in a foreign city is one of the most interesting and unpredictable ways to experience an unknown place. I was so humbled by the architecture and the history. . I walked in to the bar on the day of the shoot and felt like we had been transported back in time. "

Garcia, "it feels so special to be able to collaborate to create something that is more than just a music video, but a token of our friendship and offering to the memory of our loved fathers." 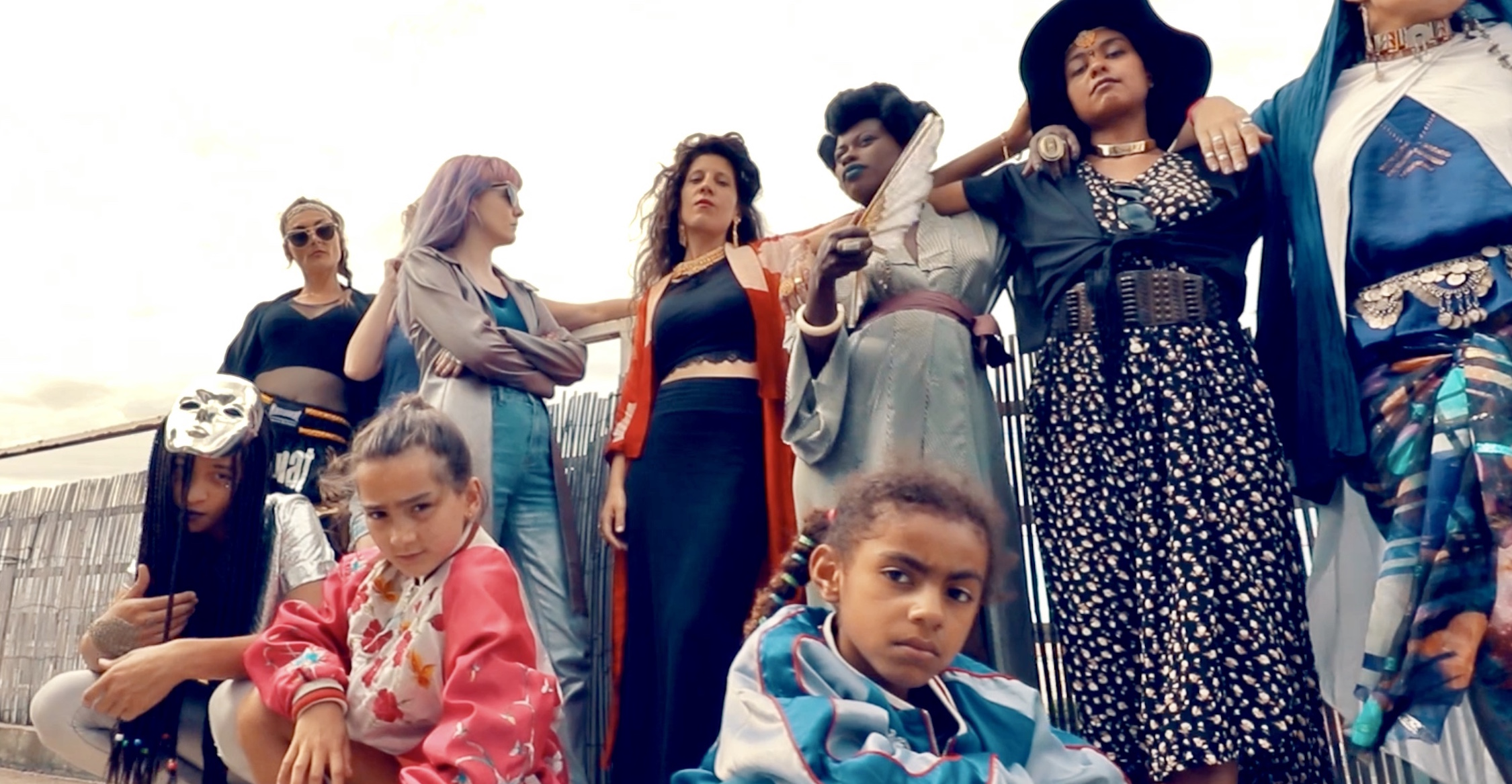 A gang of Femme Sauvages howl to womxn powers. 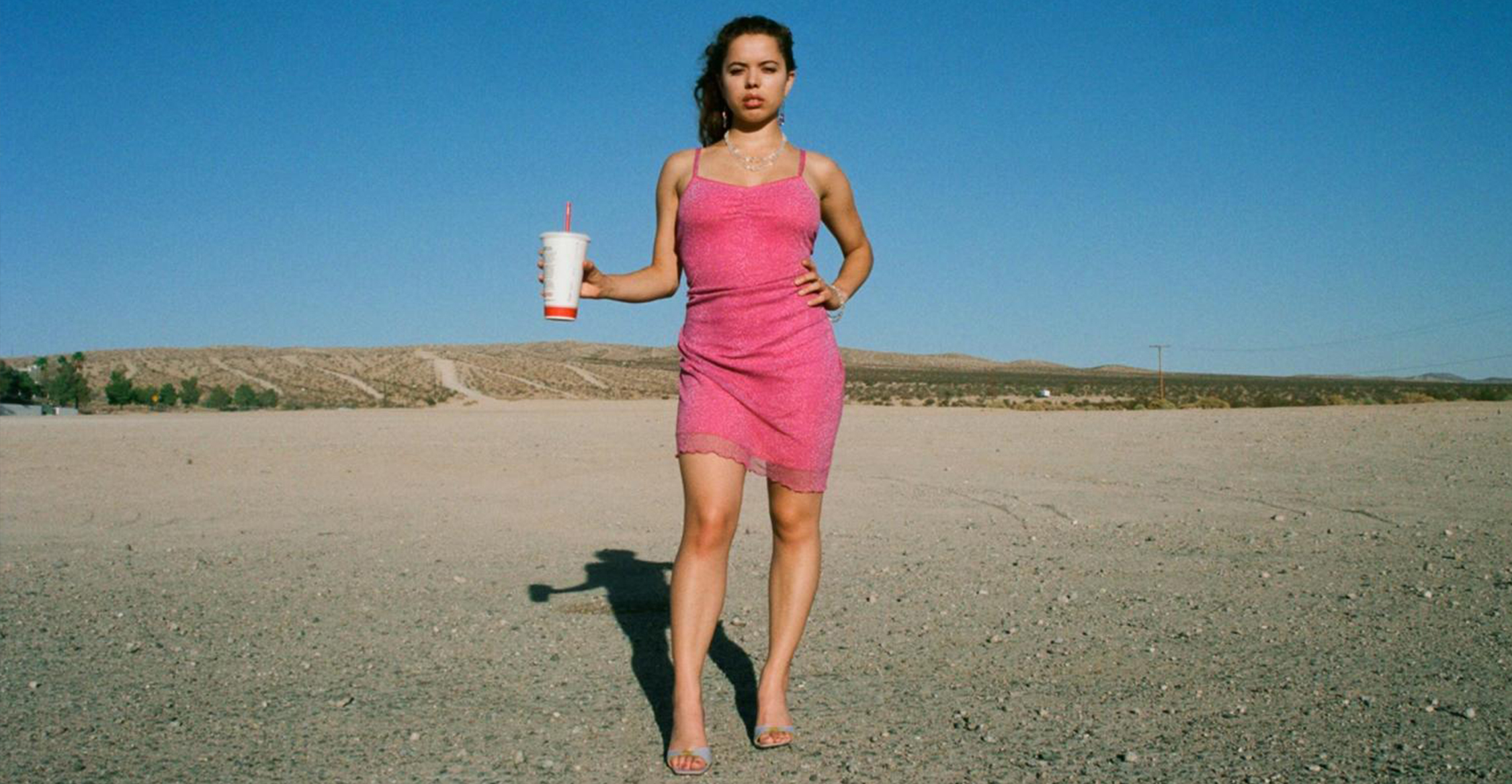 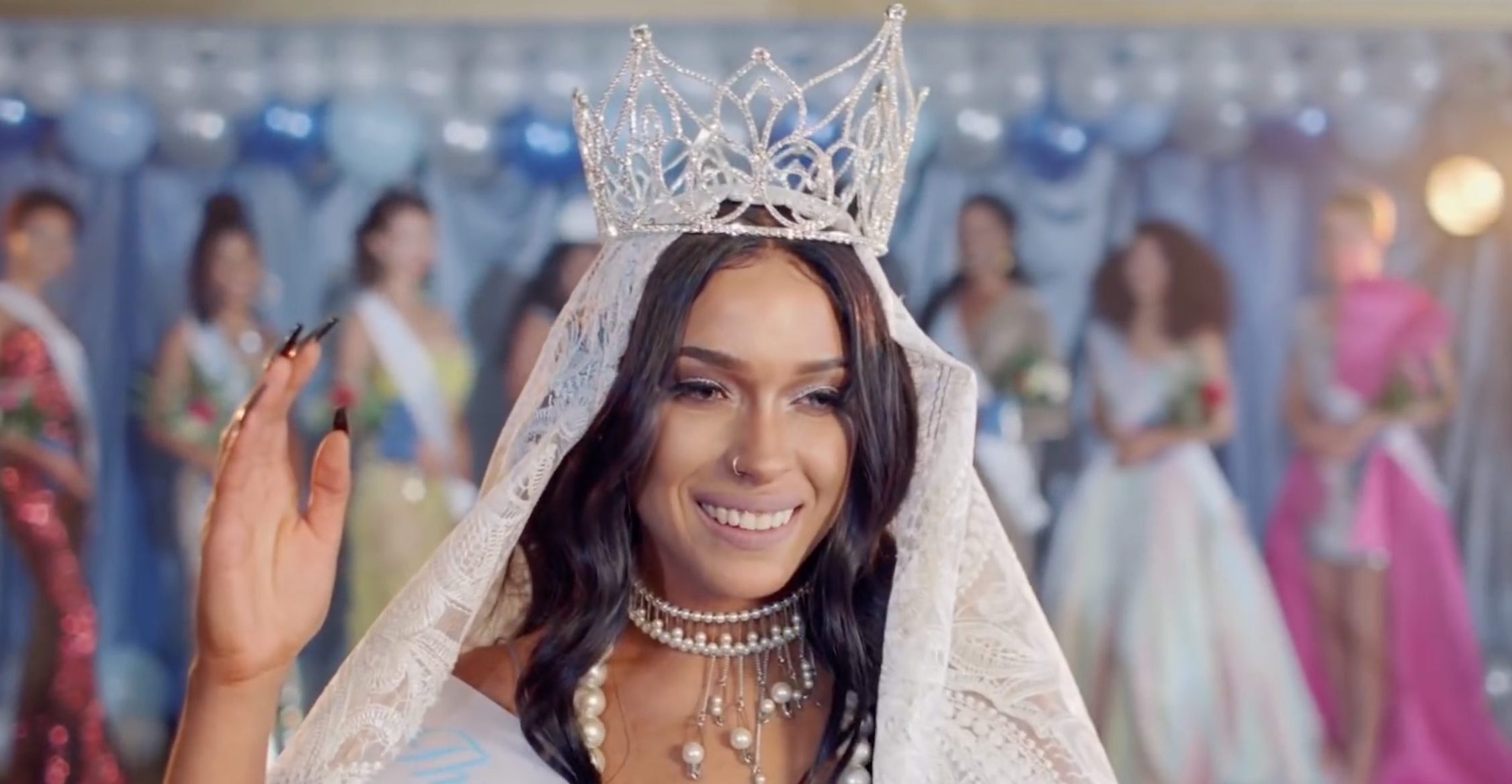