Two sisters escape the reality of 2020 by taking an adventure along the Greek coast.

Singer-songwriter Nilufer Yanya has released her new EP Feeling Lucky this week - it follows her debut album Miss Universe in 2019. With the song Same Damn Luck Yanya and her filmmaker sister Molly Daniel dreamt up this music video during lockdown: a 7-day trip together along the coast of Greece with a crew made up of family and a close friend. Shot on digital/DV/camerelass film and super 8, it was Daniel's first time self-shooting with Super 8mm and managing lighting. The project was all about experimenting and enjoying the filmmaking process.

Speaking about the track, Yanya said it was “a personal reminder in the form of a pop ballad that the past is never that far away and will regularly come back to haunt you.” About the video: “The task was to keep our eyes and ears open at all times while drenched in sunlight and sweating and squinting. We chose a place which is beautiful yet understated and made sure to pack all the cameras we collectively owned."

Daniel “This video was really about playing around , experimenting and enjoying the process of filmmaking.

It was my first time self shooting on Super 8mm and managing lighting. However I was lucky enough to have my cousin Damien Daniel working with me shooting on 16mm and digitally who was patient and understanding!

The entire crew was my family and one special friend. This gave me more control over the energy and pace that we worked, so I spread the shoot over 7 days travelling up the coast of Greece from Athens.

It's funny because we dreamed this shoot up while in lockdown - just really wanting to create together as a pair and it really was an escape from the reality of 2020.

It was still quite stressful to take on, working mostly on film and without a "narrative" but I captured so many delicious moments that it definitely is the highlight of my year! “

Thigh High - Nannas on a Rampage

Nannas are bringing you gender-rage with a spritz of glam. 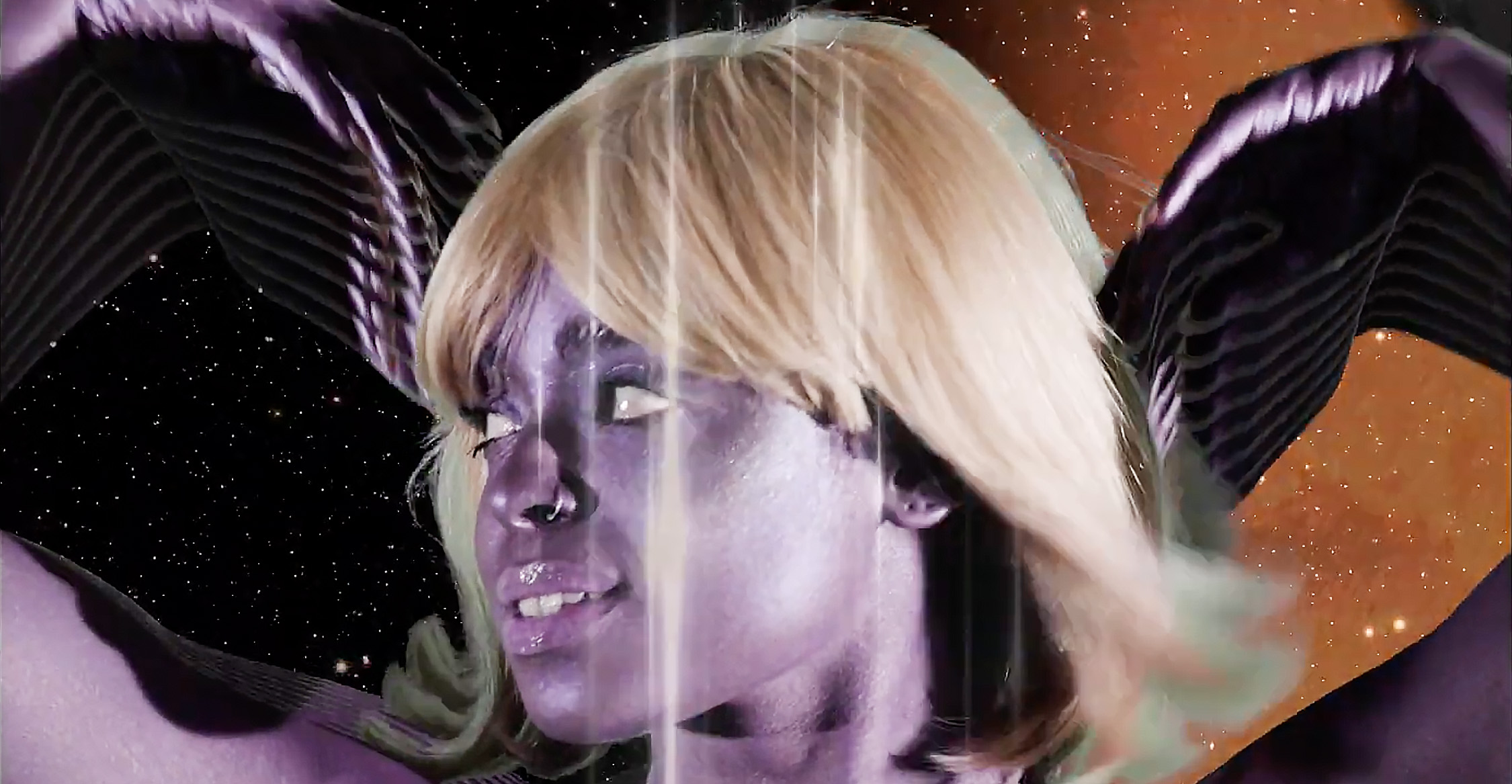 A music video with a sexy, tongue and cheek nod to early 60's sci-fi.

The rebirth after heartbreak.