‍‘Mettle’ ((mettle/ˈmɛt(ə)l/ - a person's ability to cope well with difficulties; spirit and resilience.)

Lancashire filmmaker Libby Burke Wilde created Mettle to deconstruct the pressures and stereotypes of male psyche within male dominated subcultures, in this case skinhead culture and why and what men feel that 'they ought to live up to in those spheres'.

Burke Wilde found her ultimate partnership in performers Josh and Jonathon, who as real life partners, show an on screen palpable chemistry driving the tempestuous dance, as choreographed by Ally Green.

Burke Wilde << I am really drawn to British subcultures. When I was younger I was obsessed with Mods and the fashion that went along with Mod culture. That interest expanded in to any subculture that wore Fred Perry basically! I ended up reading loads of books about Skinheads and also football hooliganism. I found the emotion these subcultures evoked was often a stark contrast to the outward appearance and aggression. That’s where the seeds of METTLE started. >> 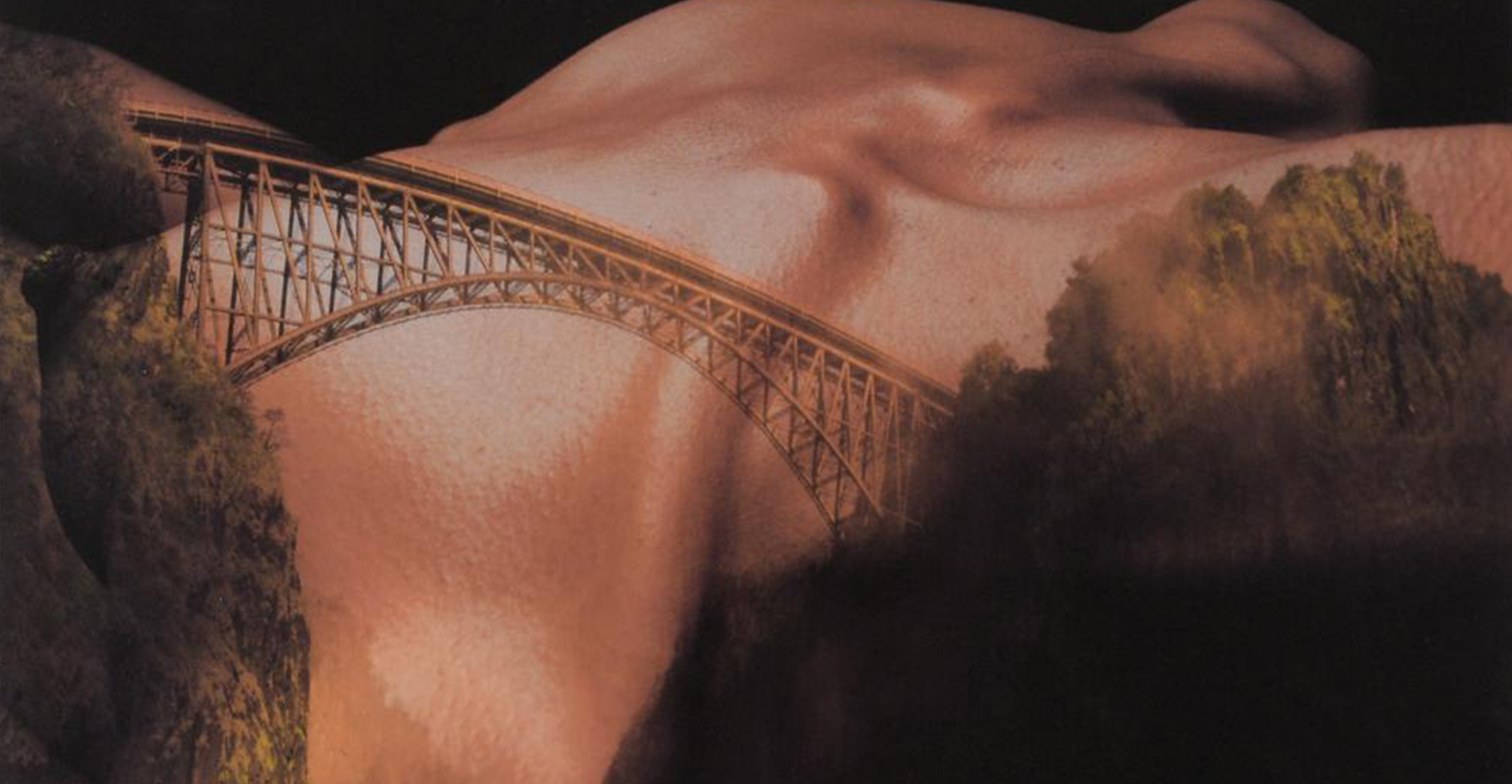