Russian native, LA based Lena Tsodykovskaya made Luisa and Anna's First Fight as a nostalgic trip back to her own teenage lifestyle and the desire to act stupid. It follows two girls on their endless adrenalised search for a fight, one that may or may not happen.

Tsodykovskaya << I was nasty as a teenager. Nasty and silly. I wore heavy boots, was obnoxiously loud, skipped school and smoked. Still do all of those things by the way. And yes, I’ve been in fights. They were incredibly silly. All three of them.

This little film is a combination of those three fights and represents the stupidity of youth and rock solid girl friendships. To me this is what true friendship is — being there for each other’s most nonsensical endeavors and carrying the weight of its repercussions together. To me it has always been my two best friends, Olya and Marina.

The best part about this project, this nonsensical endeavor of its own, is that it was made with my two professional partners in crime -- female producers Elena Bawiec and Cynthia Jean Hajj. We are so excited to carry the weight of its repercussions together.

I am a huge fan of digital content, streaming television and the absurd amount of ridiculous things that pop up on your social media. From the very beginning I knew that as soon as ‘Luisa and Anna’s First Fight’ is finished, I want to share it online for people to see, popping up on THEIR social media. This film was made for an online audience, which is why it’s fast-paced and music-driven, with free-spirited handheld shots and energetic editing.

The choice of 16mm film as a format came from my search for the way to create a unique visual style that will support the substance of the story. In ‘Luisa and Anna’s First Fight’ 16mm became the foundation of that style, where the expressive camerawork and funky editing represented the characters’ chaotic journey and the absurdness of their goal.

In the end, we managed to create not only a marriage of style and substance but also the union of both film and digital -- shooting on 16mm with an online release. >> 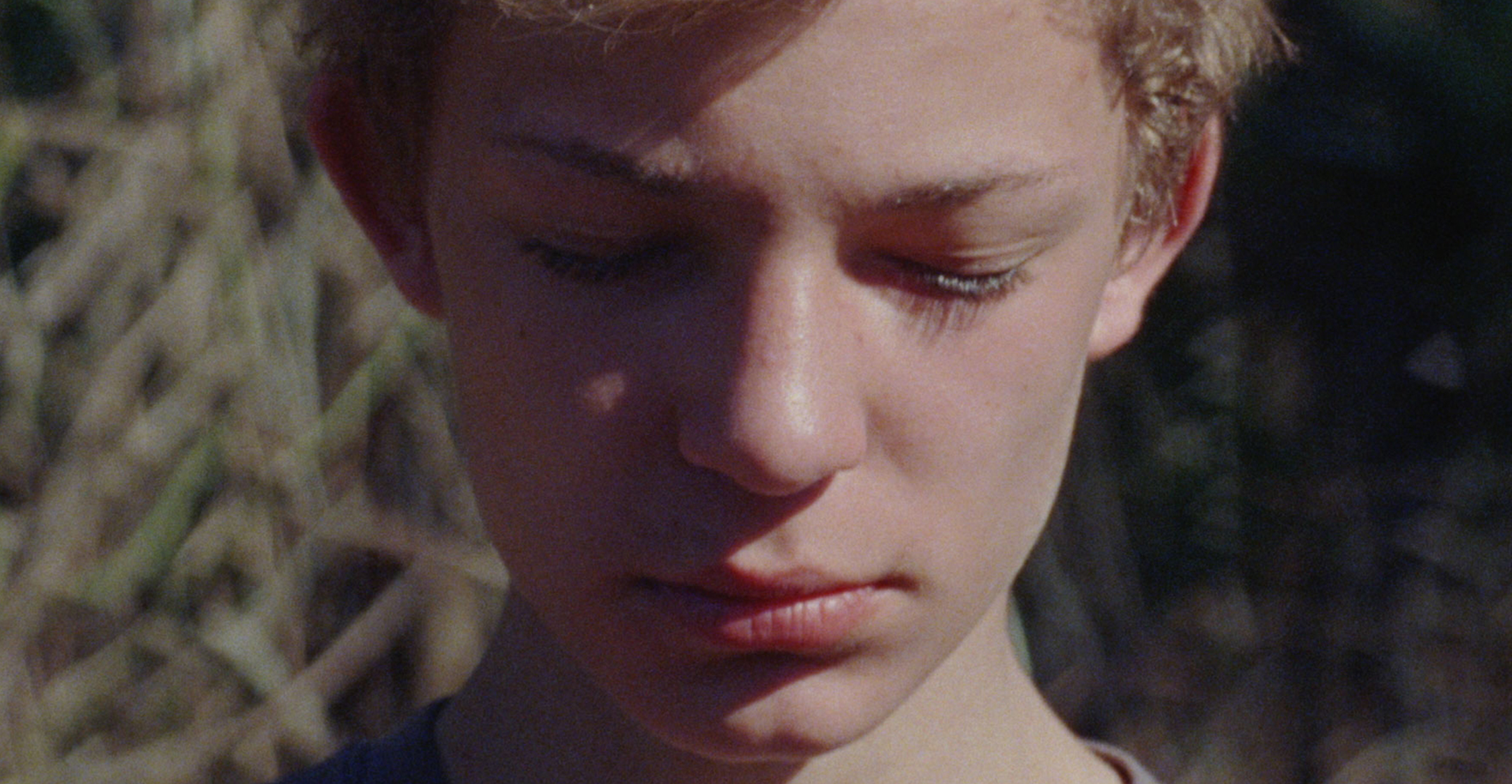 A cam-girl's curious of who and what is behind the digital spotlight. 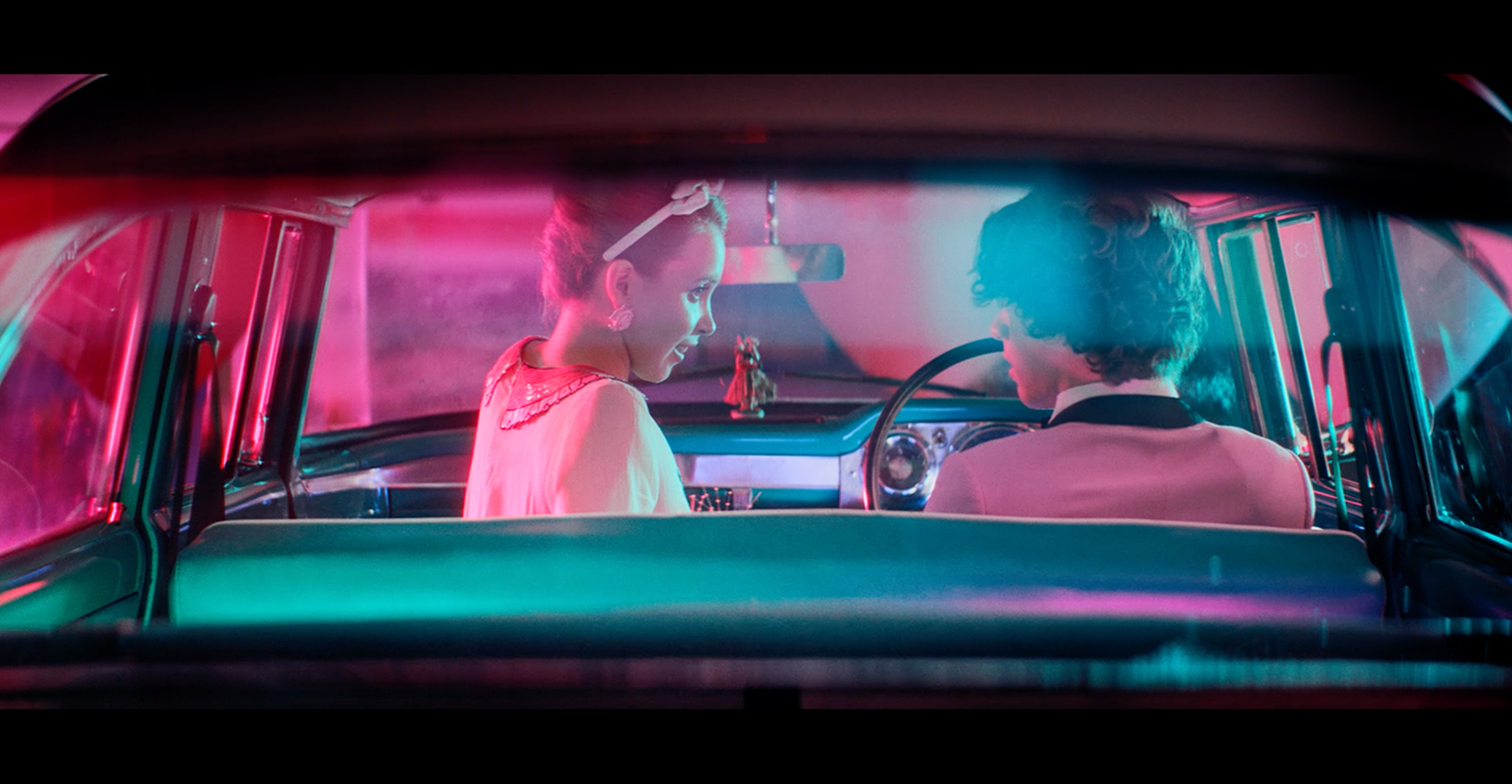 In this salute to 1950s prom nights, two teenagers are about to go on wild ride of love