Finnish born, Edinburgh based animator Jenny Jokela and Finnish born writer Celia Hillo wrote Live a Little as a visual poem about struggling to fit in to a patriarchal society’s views on how a young woman should behave and all the anxieties that come with.

Jokela <<Celia and I had wanted to collaborate for a long time and she wrote the text specifically for the film. We’ve been close friends since we met in high school, and supported each other during those sometimes turbulent years in your late teens/early twenties when you’re technically an adult but you’re still figuring out who you are and what you want.

I was interested in capturing the difference between inner dialogue and perceptions versus how the person is actually coming across from other people’s point of view. In her head the character is hyping herself up and calling herself a phoenix rising from the ashes, whilst we visually see her feeling sick in a toilet and making some people uncomfortable. In the film I wanted to capture the feeling of going out feeling like the queen of the world, but then, as the night goes on, everything gradually turning messier, grittier and out of control.

I’d say the core of the film is about that moment when you grow up and you fully realize that other people’s opinions of you don’t matter, as long as you learn to love and stand up for yourself.

Live a Little is drawn with pencil on paper and then painted with acrylic paint. I didn’t use animatics but made a series of style frames and little gifs (some of them ended up in the final film, others not) that I then put on a timeline. I added some sound effects to the voiceover to remind myself of what feeling we’re going for and used that as a guide whilst animating. >>

Some text taken from: https://directorsnotes.com/2020/03/06/jenny-jokela-live-a-little/?fbclid=IwAR1maMLyOIJSuY88OI1IKc4Cz0csW5HFph_dPRubvm5gXuIq5sC7QqCbIIk

A look at life after the loss of a loved one. 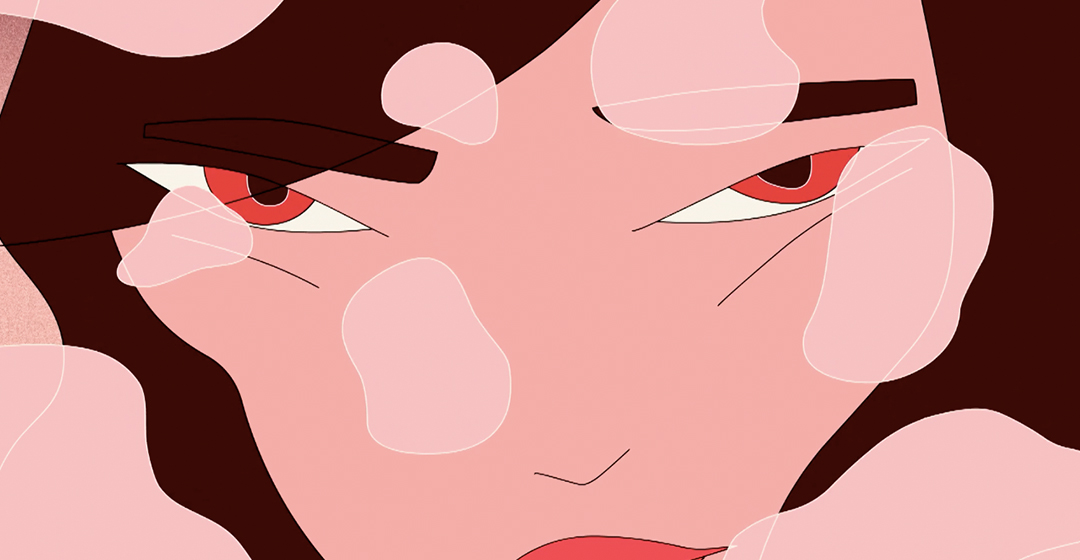 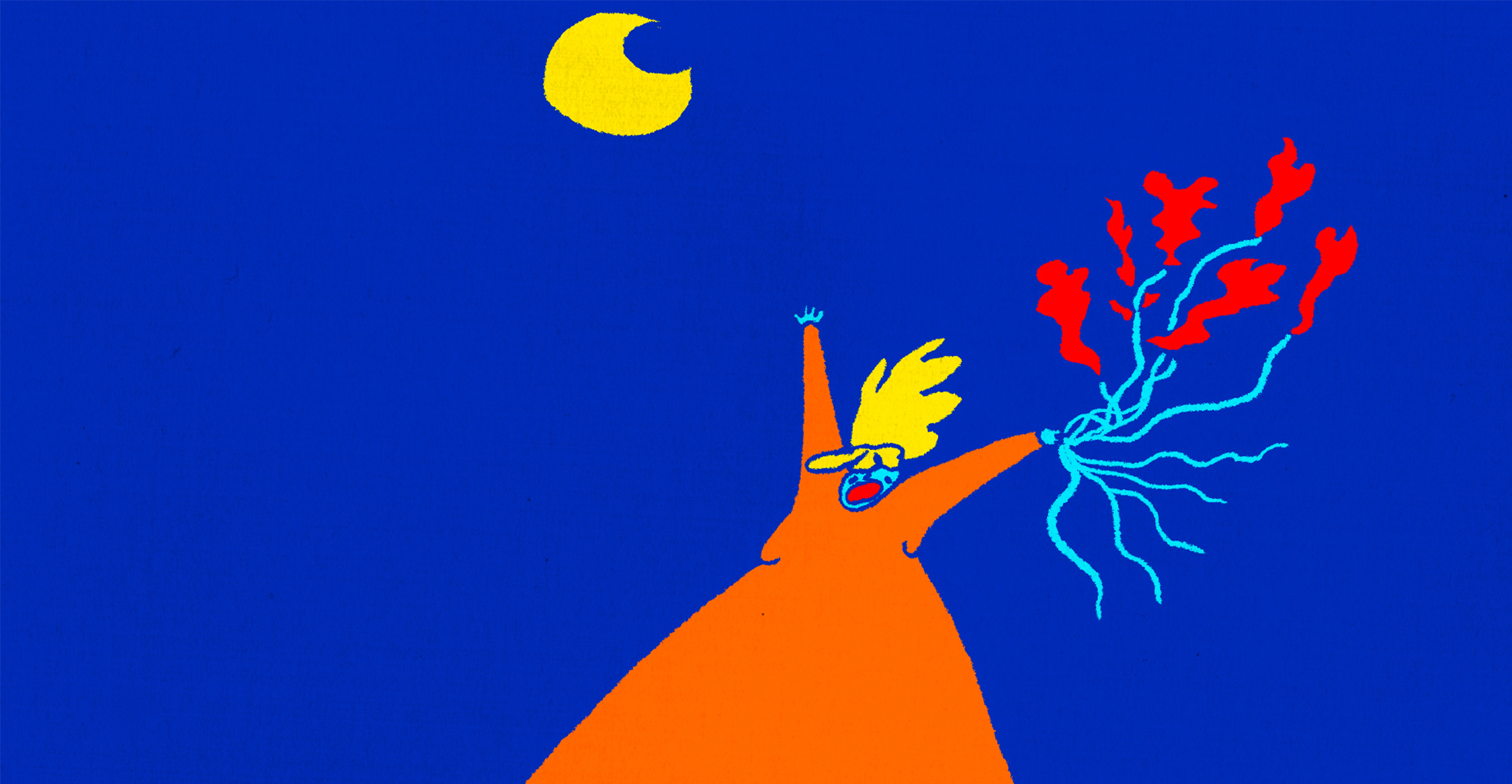