USA filmmaker Rachel Knoll's documentary Let the Blonde Sing is a short portrait offering an intimate look into a small community in Whittier, Alaska. The film pierces the atmosphere of Whittier through the eyes of Beverly Sue Waltz, the bartender of the only bar open all year round in the remote town.

‍
From a young age, Beverly had dreams of becoming a country singer. She traveled around the United States performing until she became pregnant at 15-years-old. Later on, after escaping a troublesome relationship, Beverly found herself in a small Alaskan town, Whittier. In Whitter, she cares for her community as they gather at the local bar, Anchor Inn. Here, Beverly also carries on her dream of being a singer by performing on the bar’s stage, one that was built just for her.

Knoll << I was interested in the day-to-day lives of residents living in a remote community, and how the introduction of social media and digital communication impacted their sense of community. I was curious how technological circumstances affect types of small communities, both in the contrast of perpetuating a sense of isolation/loneliness and in relieving it. While digital technology acted as a spur to find my subject, it subsided as a storytelling element. The crew became immersed in the community and focused on the powerful story of Beverly Sue Waltz, a pillar of the small community.>>

She Dyes Her Hair Pink

As she documents a young woman dyeing her hair, a filmmaker reflects on the meaning of youth 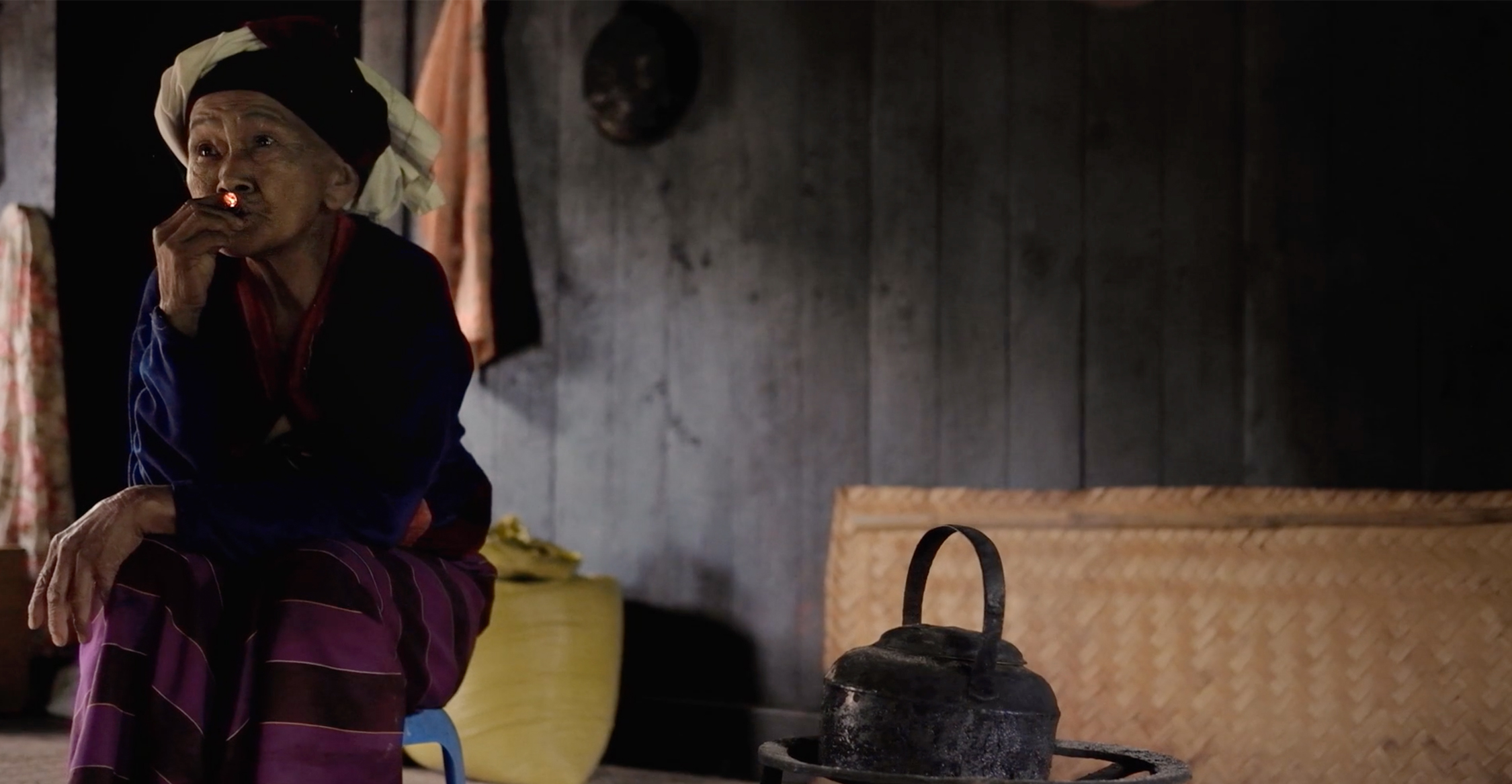