Shot in Moscow by the award-winning director and photographer Anna Radchenko, Kokosmos is a tribute to Russia’s infatuation with space.

Somewhere between a fashion film, a music piece and an experimental video, Kokosmos embraces reality and extends it through magical realism by visually answering the question: what if? The video is Radchenko’s first piece combining CGI with real footage, a direction that she is looking to explore with her future productions.

Kokosmos is a collaboration with model Yana Dobroliubova, recognised for her striking and ethereal looks which break away from traditional beauty standards. Inspired by Dobroliubova’s unearthly aesthetic, as well as Japanese manga artist Shintaro Kago, Radchenko expresses our constant need to explore and search by focusing on the concept of the all-seeing eye.

The music and sound was custom made specifically for this piece. Collaborating with creative music and sound design duo Playhead, they worked with the London-based singer songwriter Alyusha Chagrin to create an otherworldly-sounding language to fit the scenario.

Similarly, the choice of clothing and make-up is also meant to fit with post-soviet space theme; Radchenko brings in elements of folklore by specifically selecting Russian fashion designers and sticking to a neon color palette featuring bright shades of green and purple.

Radchenko <<Growing up in post soviet Russia I’d be constantly dreaming about space, the unknown and what was out there, almost like an unknown entity we were trying to reach out to. With Kokosmos I wanted to express exactly that: my vision of what space and this god-like presence would look and feel like>> 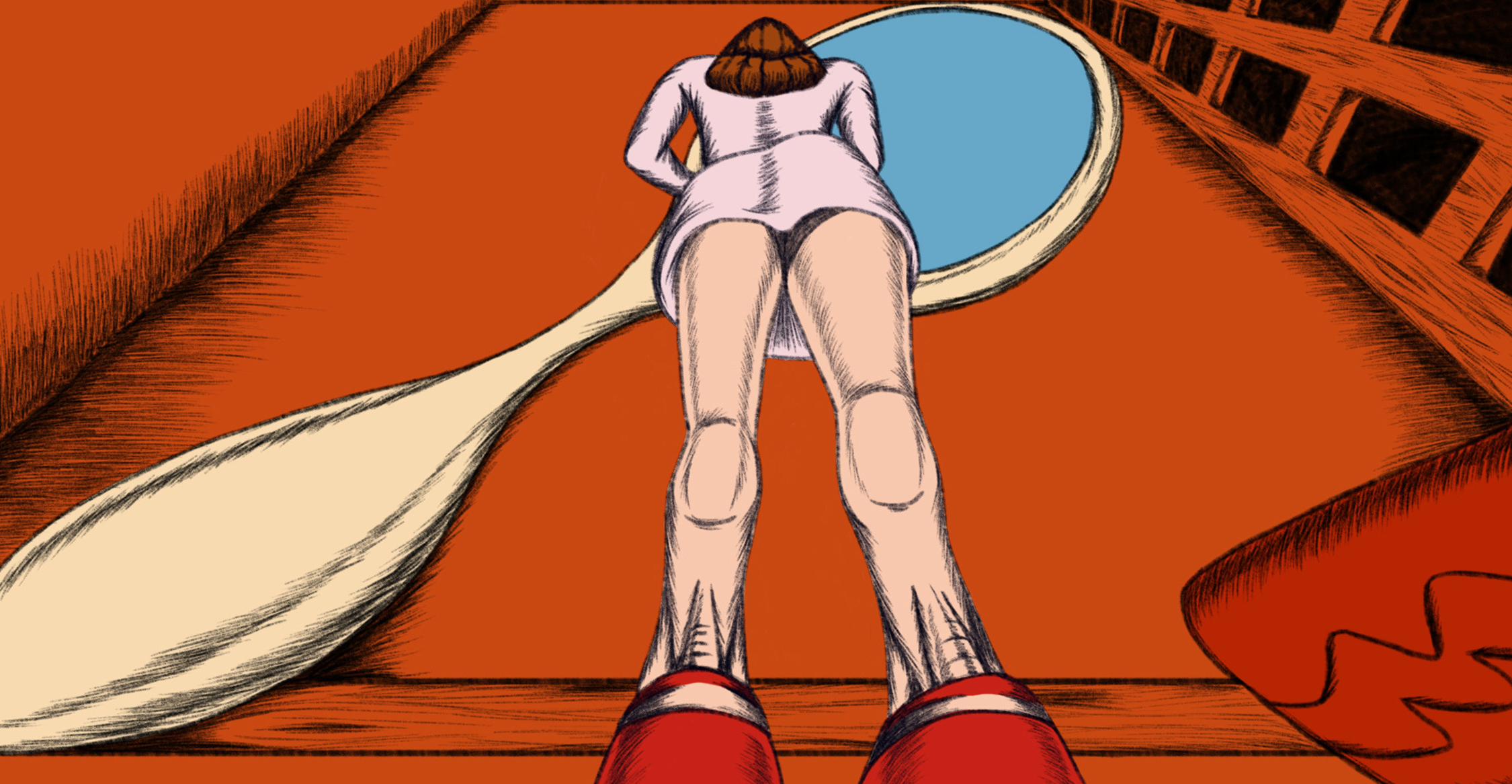 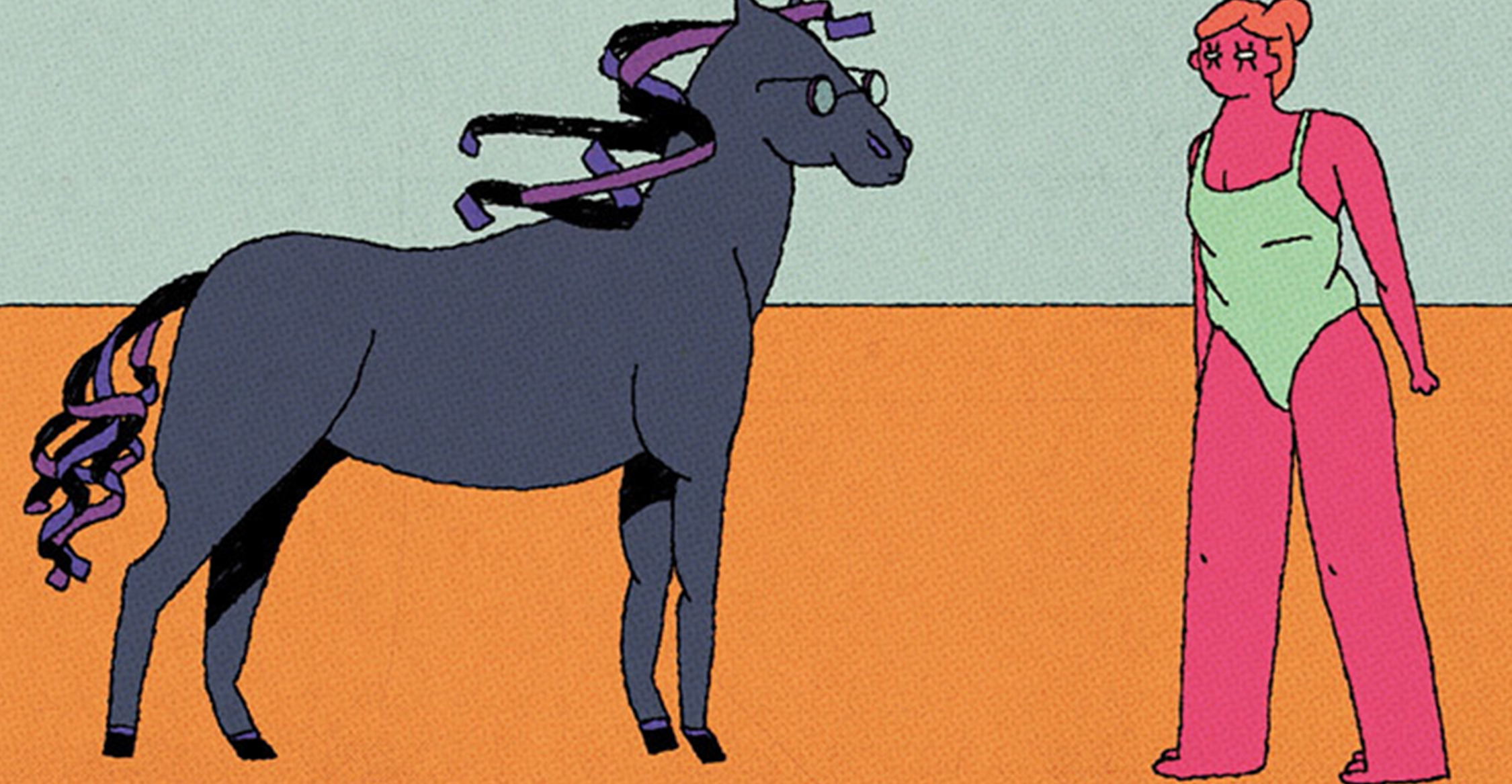 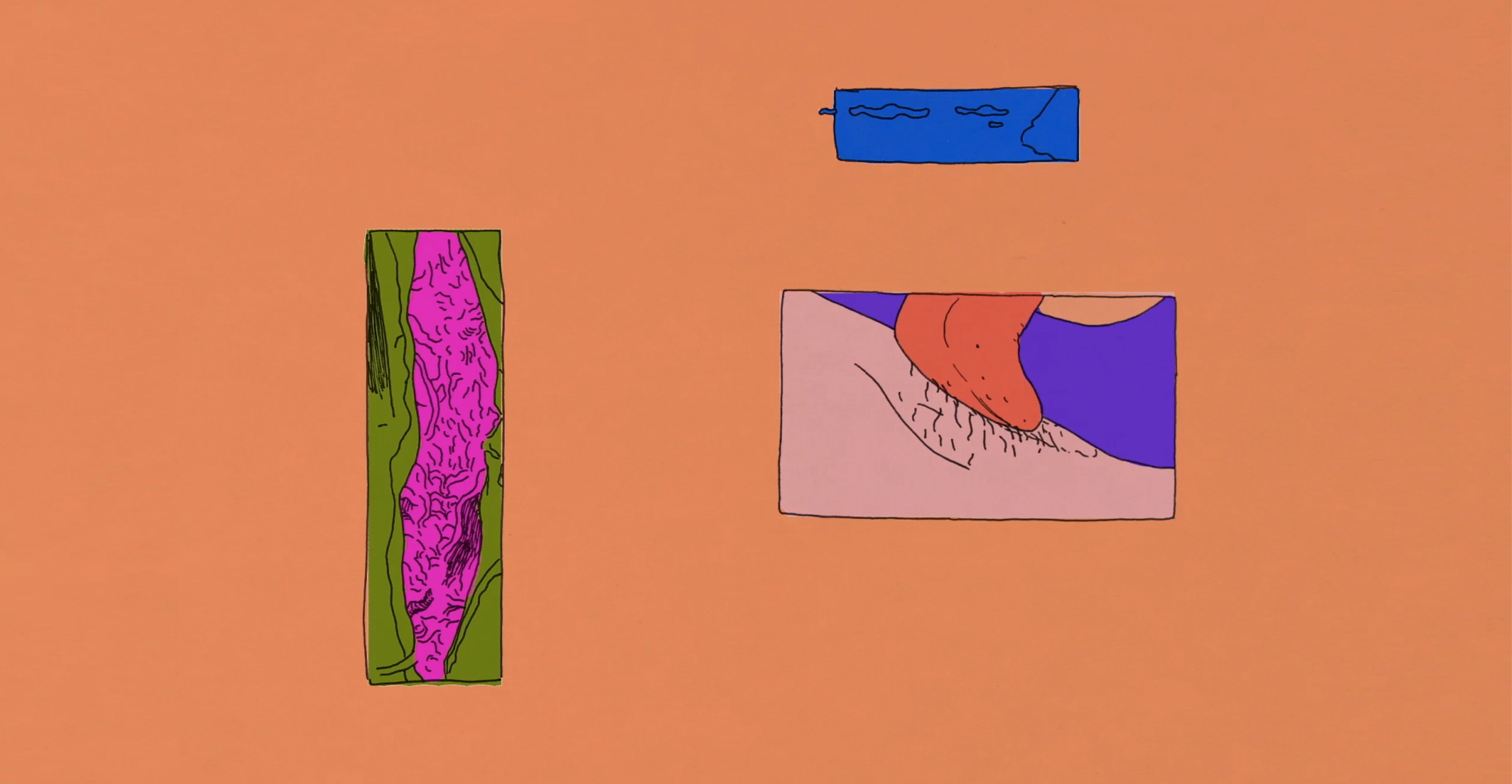 An intimate and sensual exploration of physical remembering.