Hannah Rosselin is an autodidact director born in Paris, France. She was raised between two cultures: an english/polish father and an indian/muslim mother. She experiments filmmaking with various media including documentaries, short films, fashion films, music videos and other digital creative contents with the intention of shedding light on social injustice and the status of women around the world. She mainly conducts her work out of France and sets her sights in places like Los Angeles, Palestine, Milano, Rio, London, Algeria, Cambodia and soon Kosovo.

The Illusions video was shot in Algeria with French/Algerian singer and composer Sabrina Bellaouel for the release of her new EP. The collaboration came to both artists very naturally, says Hannah.

'It soon became clear to collaborate with Sabrina, we both share a common taste and vision that came from our story, our past and our passion for symbols, traditions and elegance. I felt in love with her voice and she was very touched by my style, I guess. She welcomed me inside her intimate family in Merouana and everything was very simple. We were just the two of us riding inside the country, giving free rein to our imagination, improvising with all the beauty we were surrounded by when we look behind the contradictions. Sabrina’s aunt invited us to the Hammam, we instantly thought about representing the traditional ceremony of the Henna. This ritual comes as a prelude in Algerian weddings where the bride receives blessings and praises. Sabrina, who embodies the bride, has a series of reminiscences about her grandmother who helps her crossing this new determinant step in her life. This music video is part of a documentary project we’ve made, that will be out in the coming months." 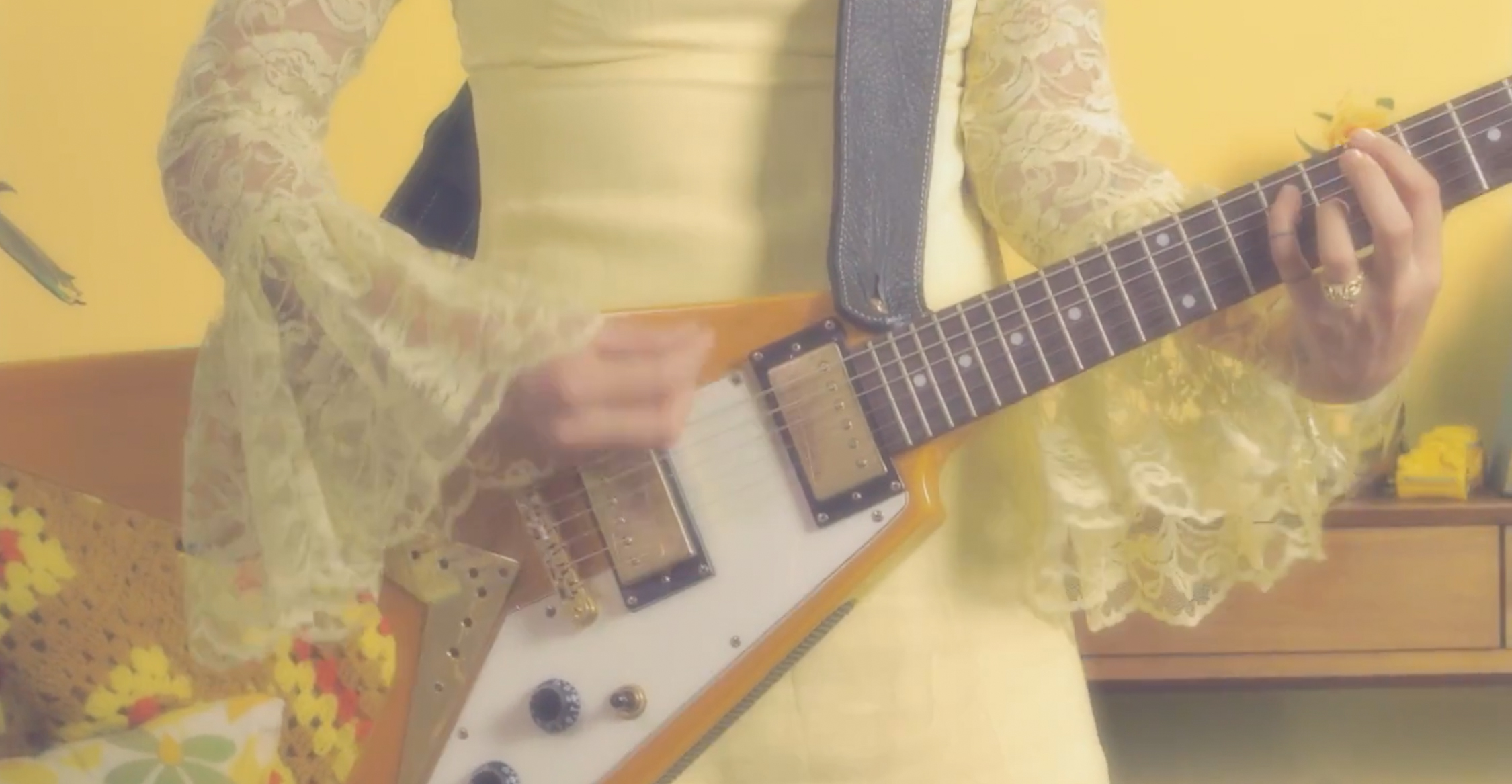 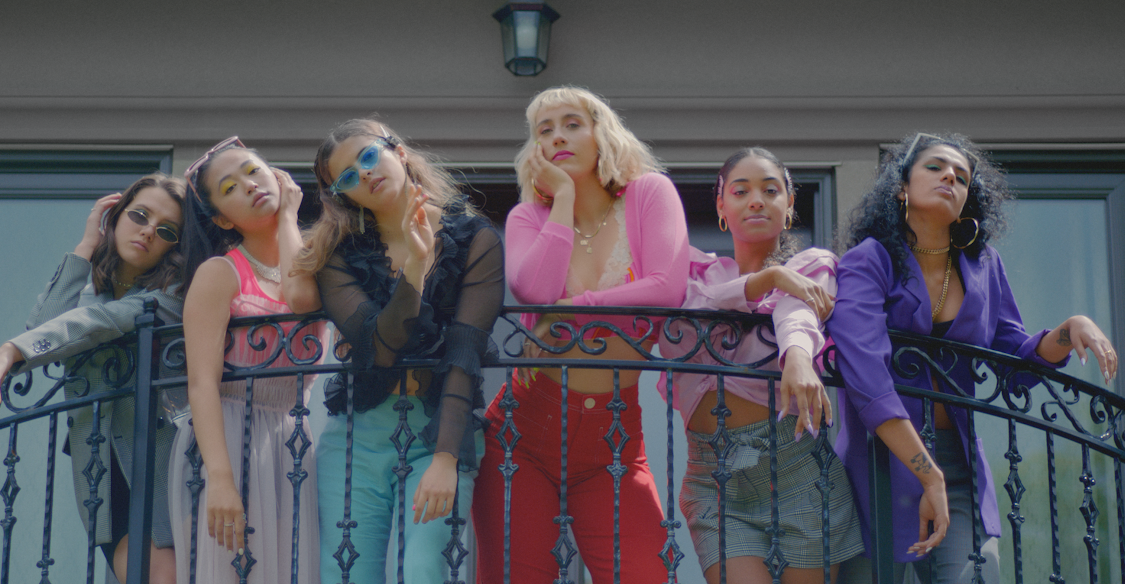 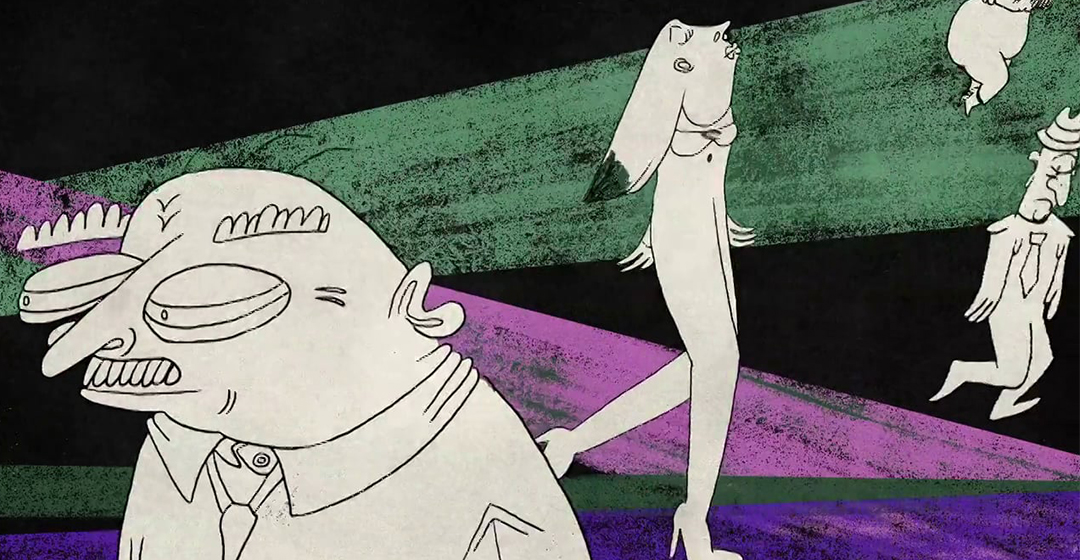