Having met at film school in London, Andrea Mae Perez and Laura Little have been collaborating since. Andrea has continued to develop her film direction and photography work through exploration of 'magic realism' as a visual art form while Laura's initial focus on production design further developed into direction for music promos, short film and installation.

Admirers of Elvis Presley, after discovering the existence of the Elvis convention that takes place in Blackpool every year, Andrea and Laura found the perfect opportunity for a visual story for the new single by Human Tongues - Fraud Syndrome addresses the issue of feeling like an impostor among peers, asking existential questions no one wants to have to answer.

Andrea and Laura thought of the convention as somewhere they could create a new world where every human was Elvis and where two of these would become involved in an unconventional love story. A week before the shoot, with their trains booked and production planned, they received an email saying the convention had been cancelled for the first time (maybe ever). Very quickly, they had to adapt the story they had envisioned. They decided to play with the same Elvis characters but in a real world instead of an imagined one. However, Blackpool would end up becoming a whole new world on its own.

All machines have a heart. 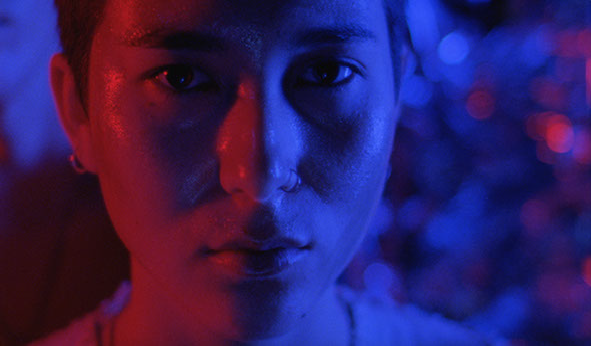 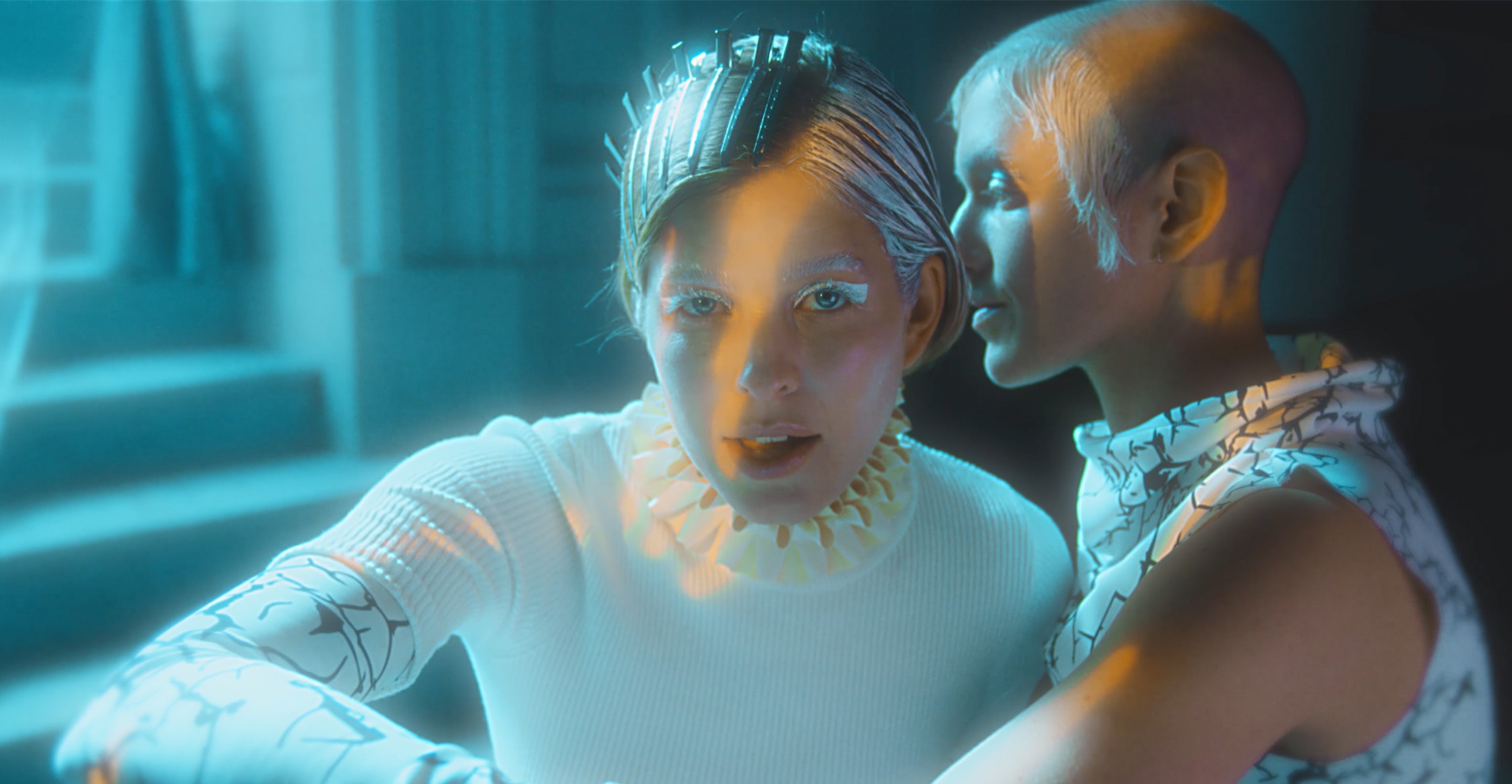 I AM BOLEYN - LIMIT OF LOVE

With a mind split down the middle, what is the limit of love?