A nurse grieves the loss of a patient in unconventional and unexpected way.

Sydney based director Dani Pearce hones her directing skills through assisting world's top commercial directors while working on her own material. This becomes apparent in attention to detail and arresting visual story telling of her work.

For her blue hazed film Nursed Back, she looked into the relationship between our body and emotions for a source of inspiration:

'I am deeply interested in the ways in which we uncontrollably and almost instinctually physically react to situations - while our emotions are left to catch up later. It’s that symbiosis that interests me most.'

Despite the film's stark and realistic setting, Pearce takes the plot away from the everyday, bringing in an element of surreal, dreamy sequence.

'It was important to me that the grief and mourning felt universal while still abstract. I guess base emotion in cinema is what is most important to me. So finding concepts, characters and places that are common and relatable to us but subverting them through film technique to access and explore that base emotion.' 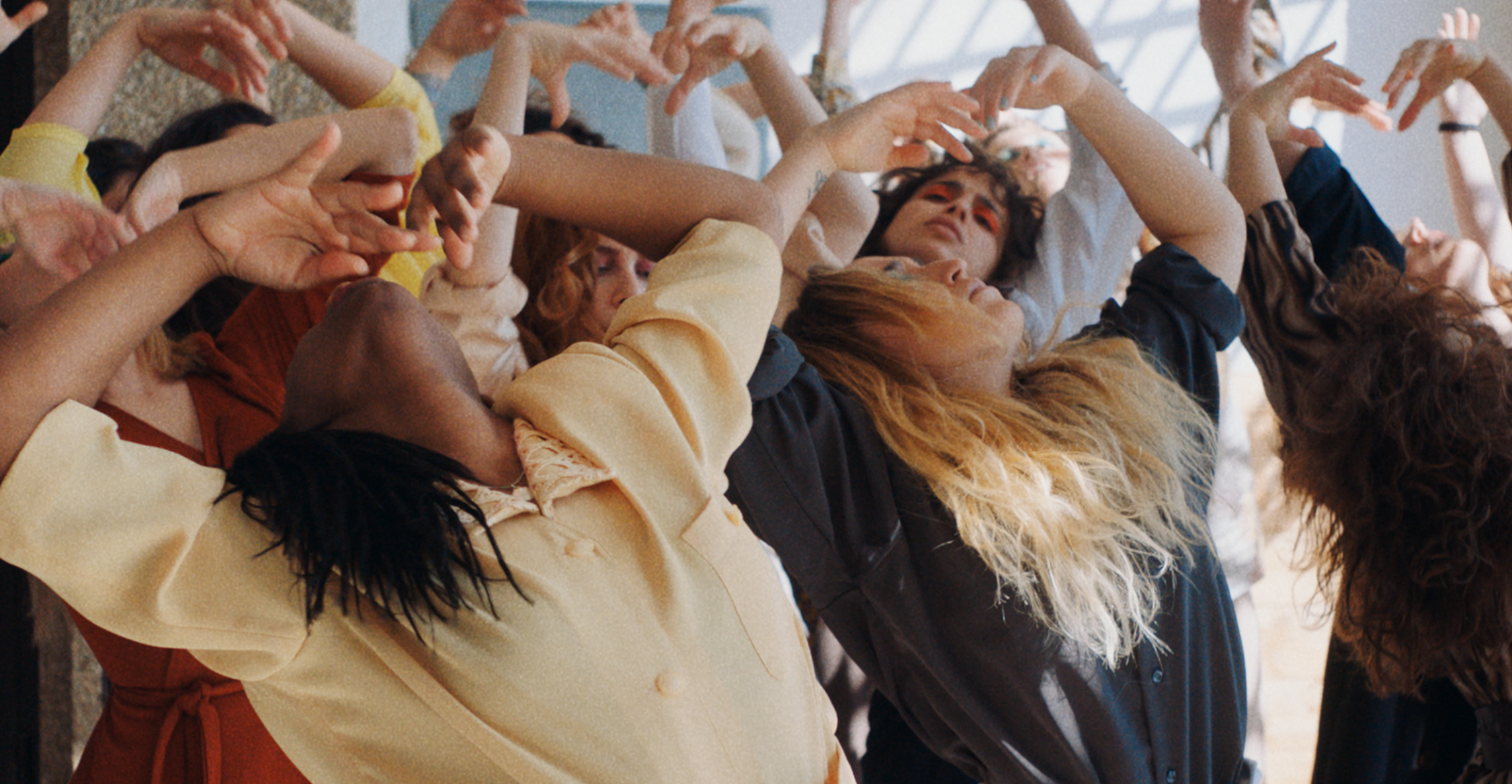 A dance to express history and emotion that women are made of. 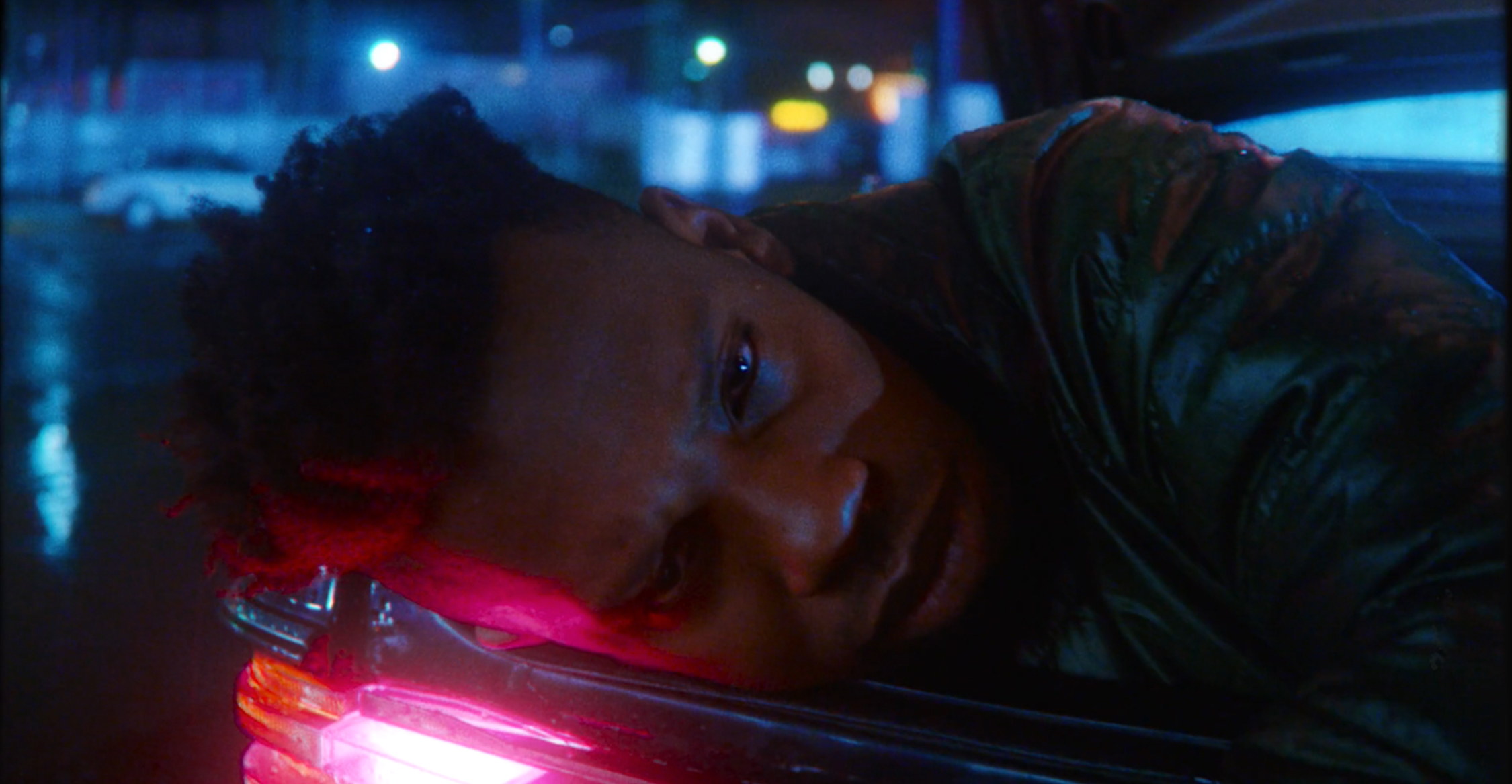 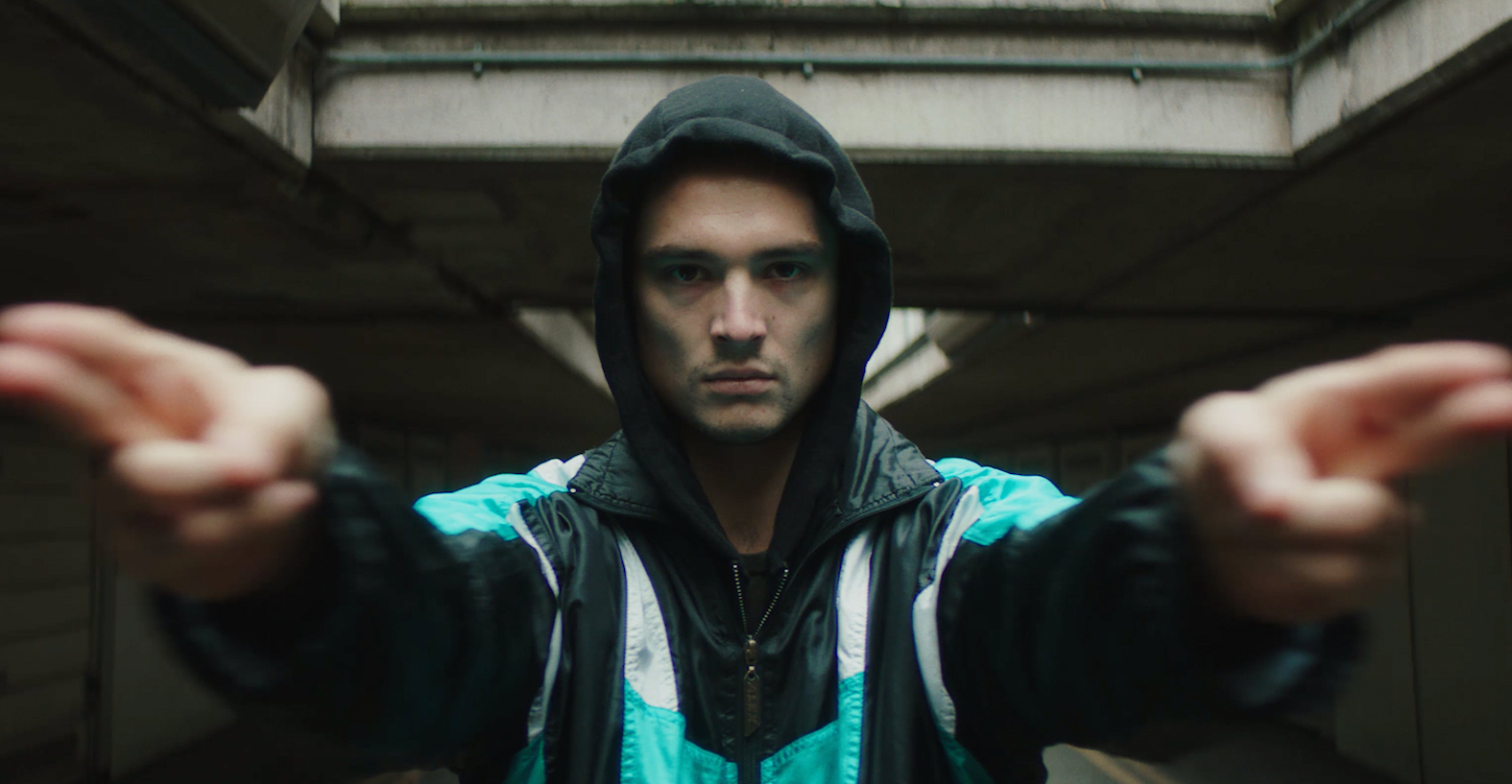