London based filmmaker Hannah Berry George had a chance meeting with Edward aka Blackie O. Immediately taken by him Berry George began an intimate journey exploring the mental health of Blackie O/ Edward's microcosm and also the larger surrounding of mental health in NYC's drag community. We follow Blackie O from downfall to resurrection. With a few film rolls, George captivates both his and her queen's daily life, emotional hardships that it can contain, and a potential lack of understanding from those who don't suffer mental health issues. Put all of that on a stage and it can become a lot more daunting.

George <<I came across Edward at Lips as I was leaving New York after living there for two and a half years, and I knew I had to work with him. Originally, he inspired and consulted on a fashion idea I developed. But, a year later, when I returned to the city I reached out to him again to make something else.

All I knew was that I wanted it to be about him and I knew the style of film I wanted to create: I wanted to explore and push the possibilities between visual and audio. Edward opened up to me and told me that, since we spoke, he’d had a break down, been sectioned, and quit drinking. And he felt OK talking about it.

I landed in New York and interviewed Edward the next day. Two days later I had a treatment. And four days after Edward and I sat down we were filming him hosting at Lips during Global Pride. It was fast-paced and pressured - an environment I thrive in.

We made this film with no money and no crew. It was just me, my DP Andrea Gavazzi, a runner, and Edward running around New York with a camera and four rolls of film. (Actually three rolls and two short ends.) It allowed us to move fast and steal locations. But it kept it intimate and pure. It was crazy but we always knew it was going to work. >> 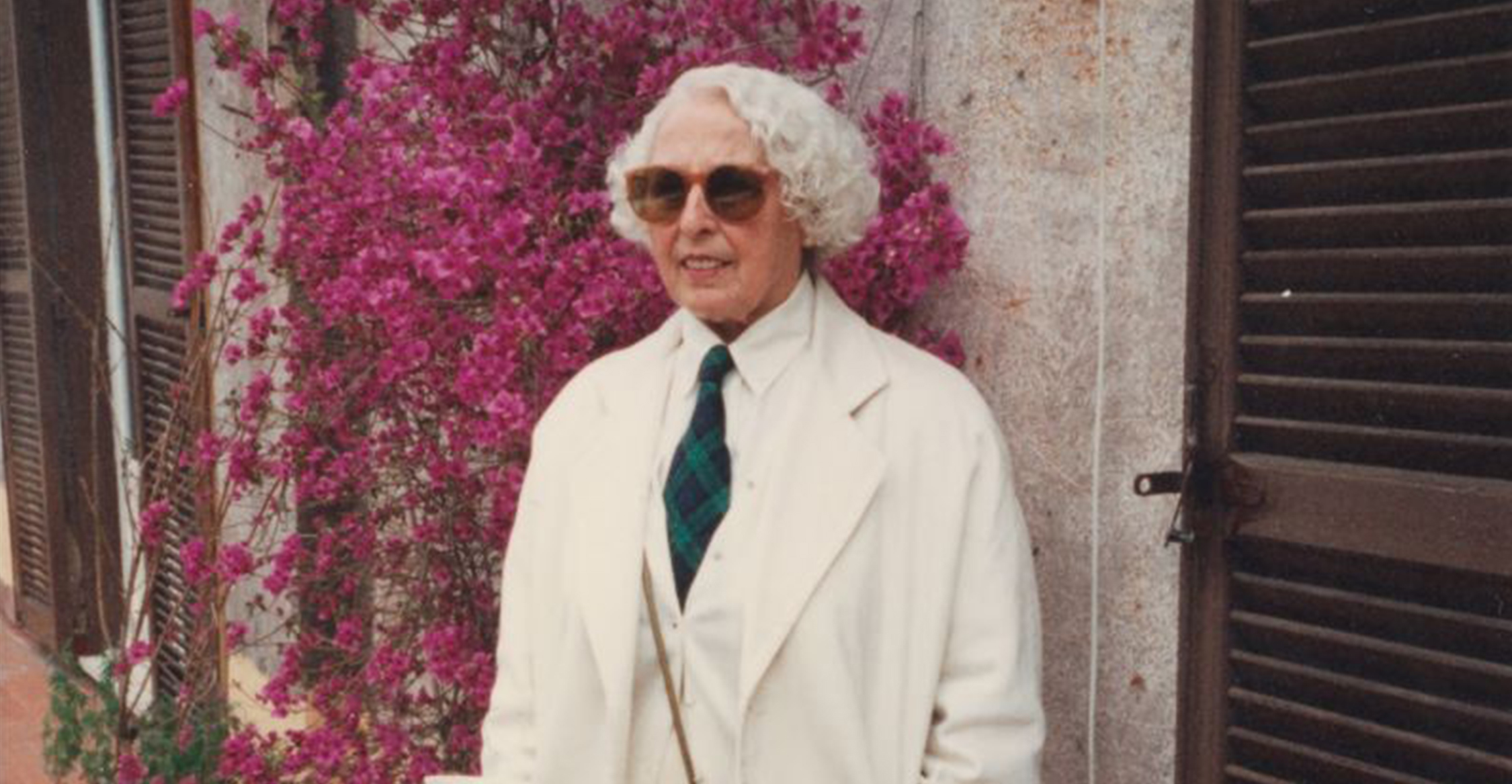 PREMIERE: A look into the lives of Edinburgh's GIRL skate group. 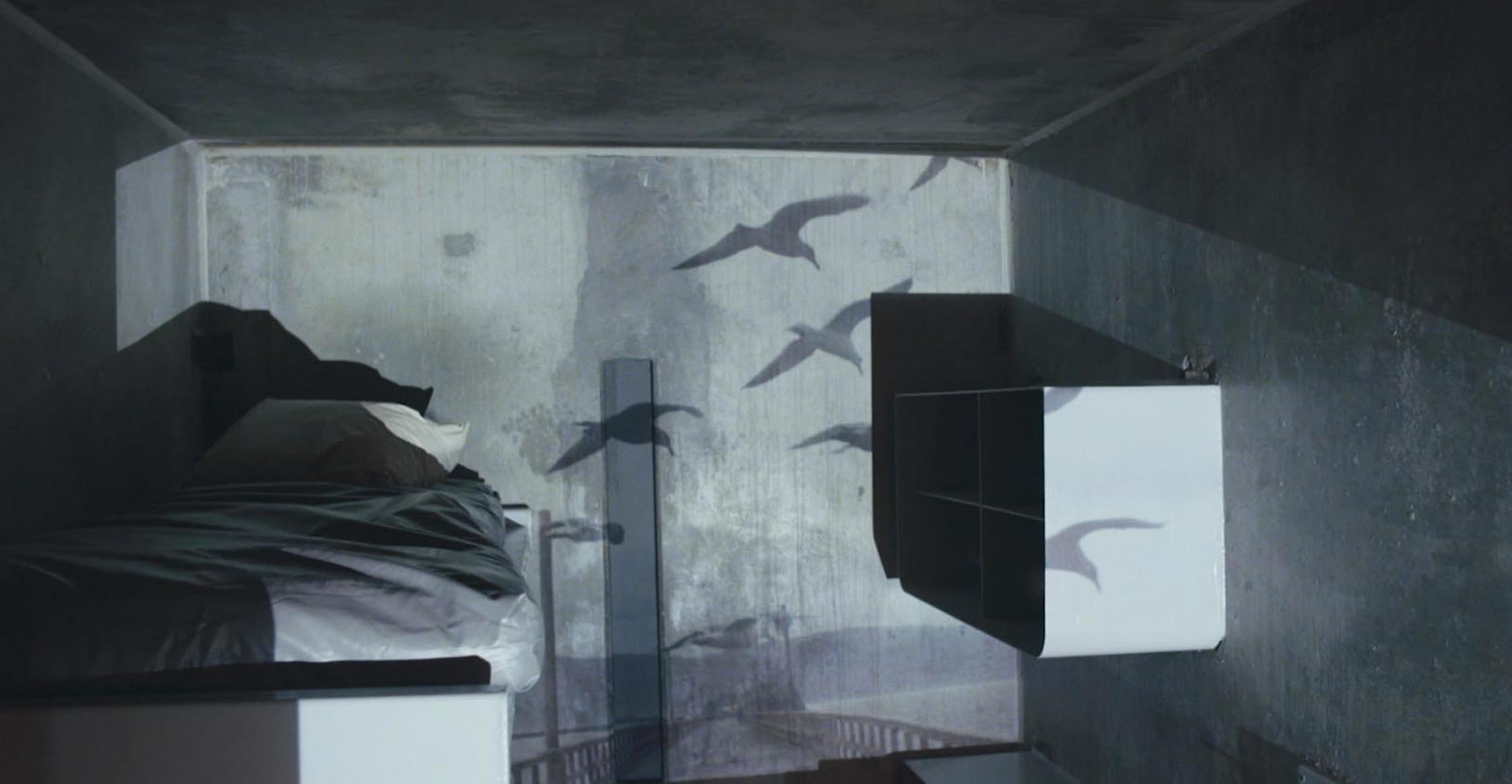