Three young women re-live, regret and rationalise their relationship with alcohol through the hazy pale light of the day after.

Girls Who Drink weaves three girls' varying negative encounters into a very poignant take on the younger generation using alcohol as a coping mechanism. Director Lily Rose Thomas describes how she has “always been very aware of the destructive potential of my relationship with alcohol, mostly because of growing up with an alcoholic parent who got sober.” For Lily this film is tackling the current approach to alcohol consumption in younger generations: undiscussed. “It can be hard to address your worries because it is so normalised…it is often seen as the more unusual to be sober, than to have these quite troubling stories of dangerous behaviour: throwing up, passing out - things that when you shine a light on them seem really worrying.

The film follows three younger women: one who drinks alone, lonely at home; one who appears shy and sombre but after buying alcohol, suddenly elated; and another who embarrasses herself at a party. We then see the women the morning after. They process their regrets, anxiety and emotion for us to see and it sets deep the film's harrowing tone. “It was really crucial that the actors understood the subtlety of what we were trying to express and I think they were all excellent at this. The point is that outwardly nothing seems wrong - as often it doesn’t - so it was very much about them being able to convey what was going on inside, the ongoing struggle inside.”

Thomas comments that the issue of alcohol is not something we discuss in context of a younger generation, “we have quite a stereotypical idea of what an alcoholic looks like which I think needs to change - it’s not just about what your consequences are, but also about how it makes you feel. It can really creep up on you.” 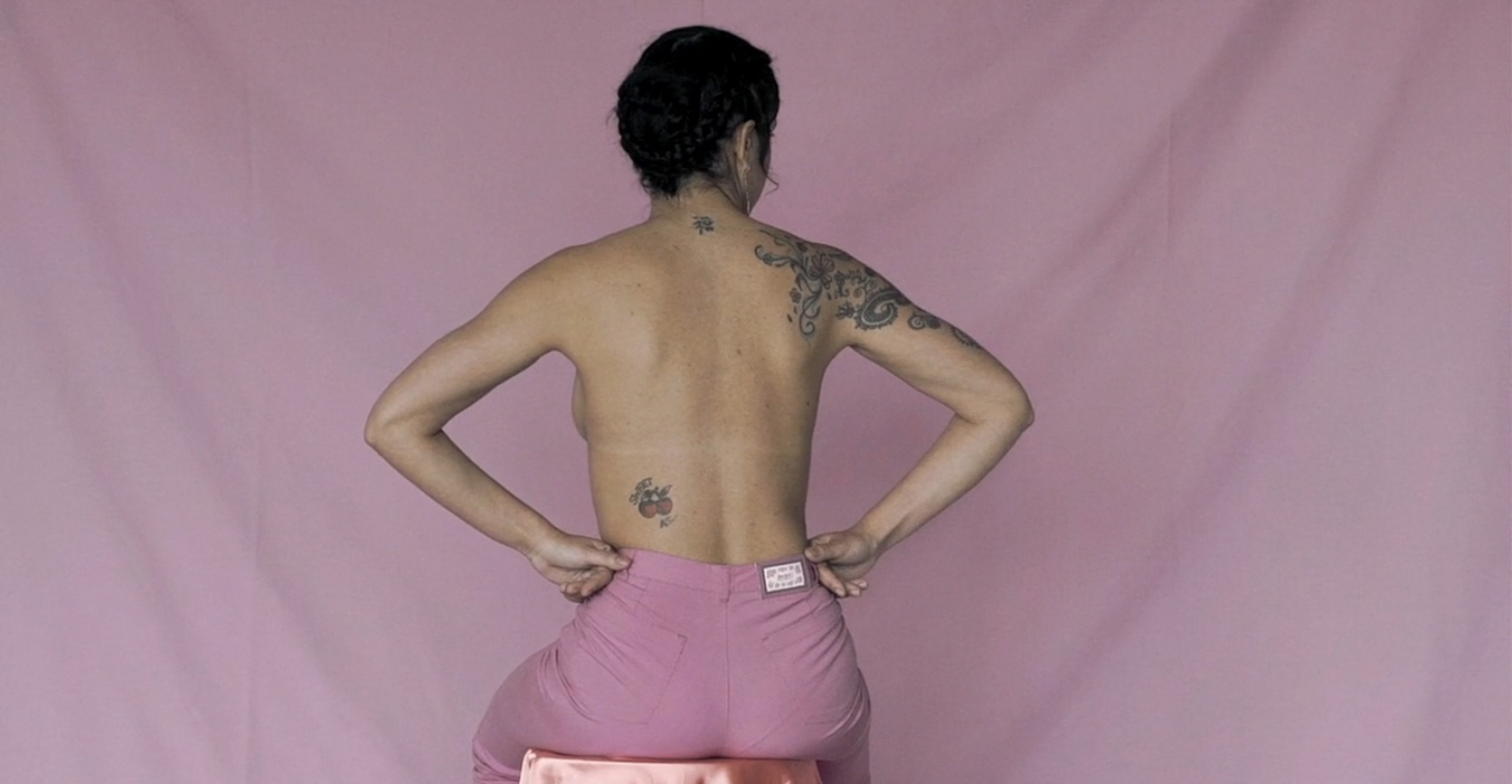 How can we free the nipple if only certain breasts are celebrated?