Girls in Film Prague have put out a call for local filmmakers to submit their films they have available online - we are happy to introduce that list to you now, in times that we all face existential, psychological, health and other challenges. We just want to say that it’s ok not to write that new script, or to read all those books you have put aside for when you’ll have time, or to reorganise your entire apartment. It’s actually totally fine to do nothing and let your mind sort through things on its own.

We are hoping that these films will make you think, will entertain you and will serve as inspiration for when you feel like creating something new. In the meantime, we will continue our support of the upcoming talent, waiting patiently for the new films to come!

Holiday at the Seaside

An Absence of Reciprocity in Vulnerability, Losses and Risks 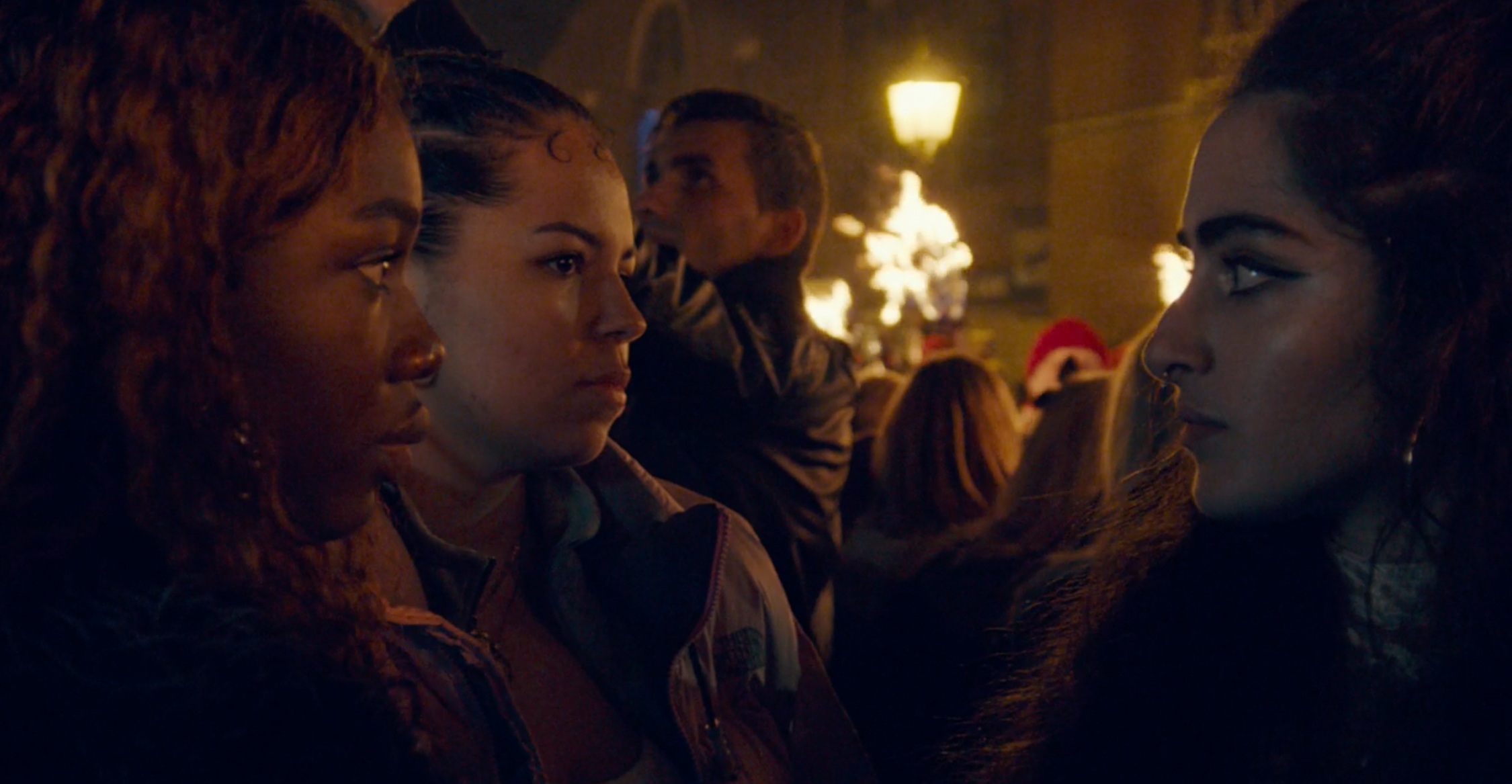