Flight from Canister Studio's Tasmanian Director Harriet Macdonald, was a result of a commission by Balletboyz. Balletboyz is an all male, multi-award winning London Dance Company. Now in its eighteenth year, the company has expanded to ten dancers and regularly tours both nationally and internationally.

Macdonald << At the very beginning, I had an image in my head of taking the most rigid set of choreography and slowly unravelling it until it actually revealed the character’s mental state and real personality. Originally it was meant to be a female but then the all male dance group Balletboyz were looking for concepts for their new series Shots and I then started to think about how it would shift the storytelling, twisting in gang culture as well as gender roles.

The piece was much more about the emotion and physical reflection of that than a dance piece and I was really lucky that when Edd Arnold [Dancer] and Jason Mabana [Choreographer] joined from the Balletboyz team they managed to figure out how we could pull it off.

I love to try and put two things together that shouldn’t go visually: knight wakes up in the middle of the city/astronaut enters into an inter-planet relationship, but the stories I want to tell are mundane/every day but with a visual twist. So having a gang member suddenly start doing a safety demonstration and then break into dance COULD have gone horribly wrong if it wasn’t for Jason and Edd who managed to ground it.

I did the edit and a friend in Bolivia composed the original track.  A director is only as good as their team and I can’t thank mine enough and the team at Balletboyz who brought the idea to life. >>

Finding love, empathy and community in a near-future society in the grips of technological isolation. 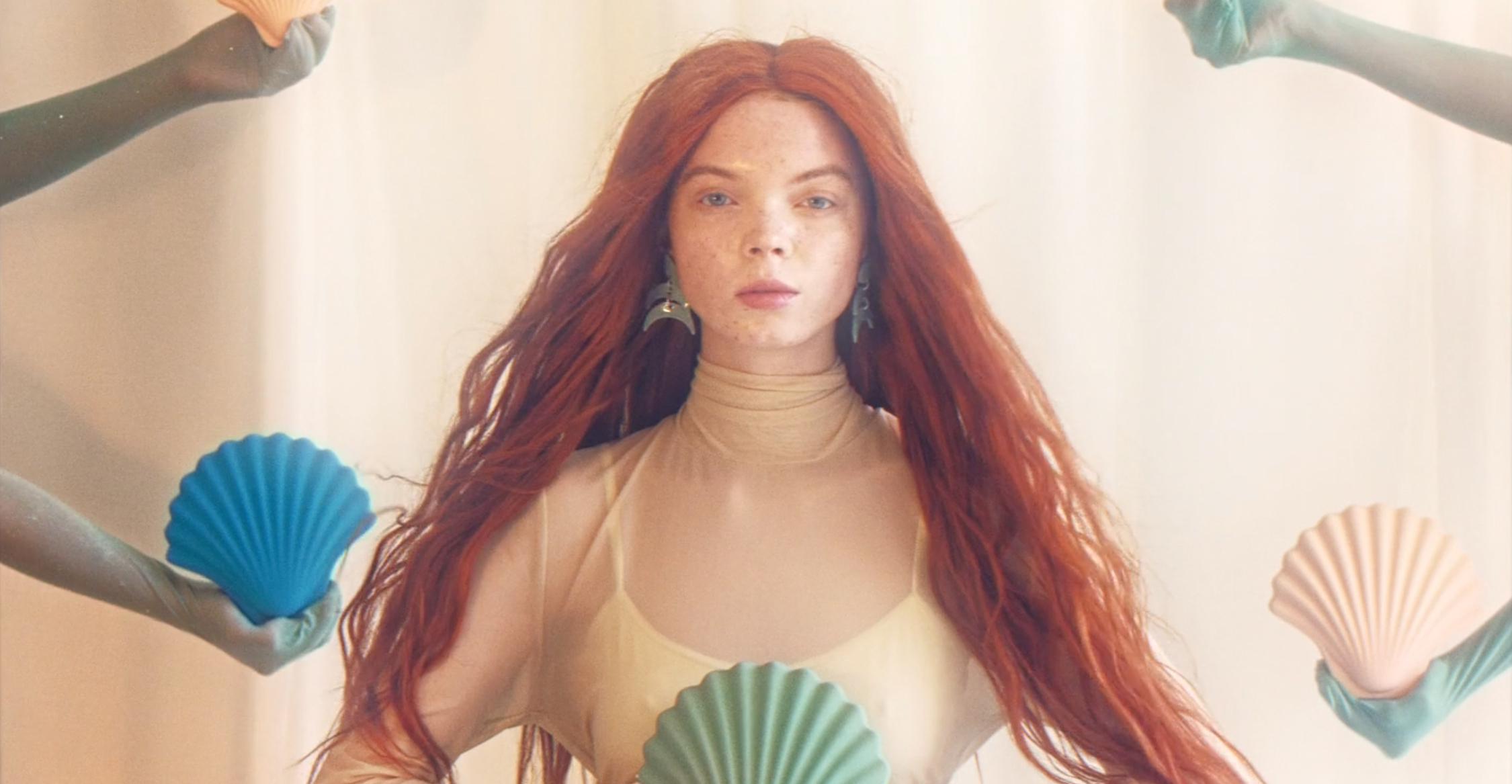