Montreal based Lori Malepart-Traversy’s expertise lies in animated documentary filmmaking, a tool she uses to tell stories, give meaning, and provoke reactions. Her short film Clitoris has unsurprisingly been making waves on the internet, here she explains the origins of it:

I decided to explore a subject I’m very interested in, which is female sexuality seen through the eyes of women. This is something we don’t see often in media and cinema and which is linked with a lot of myths and false information. I started to do some research on Internet and came across the Wikipedia page of the clitoris. By reading a lot of information and historical facts I had never heard of before, like the fact that the clitoris has long roots and that men “discovered” it,

One major reason why the clitoris is taboo is because it is associated with women's sexual desire and pleasure. 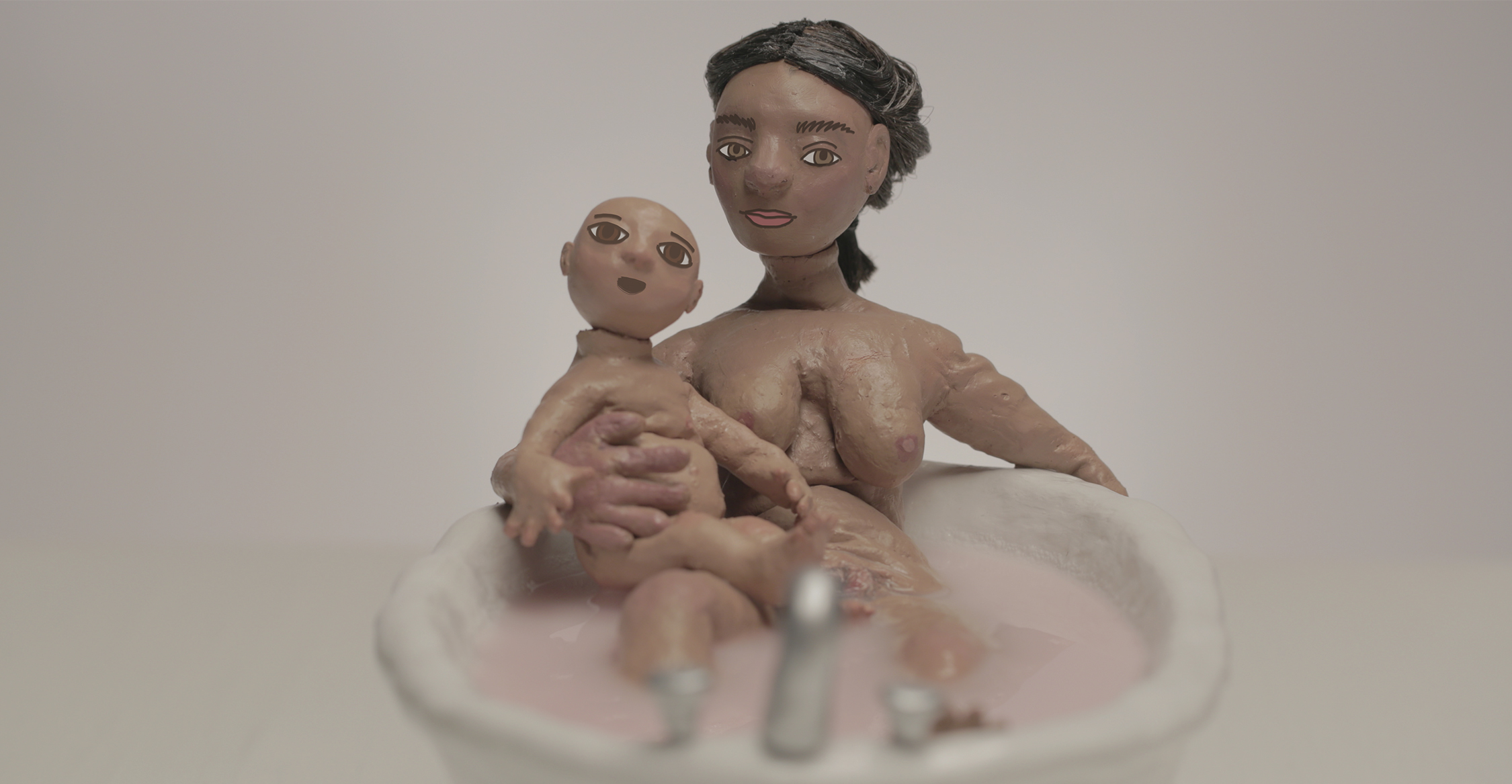 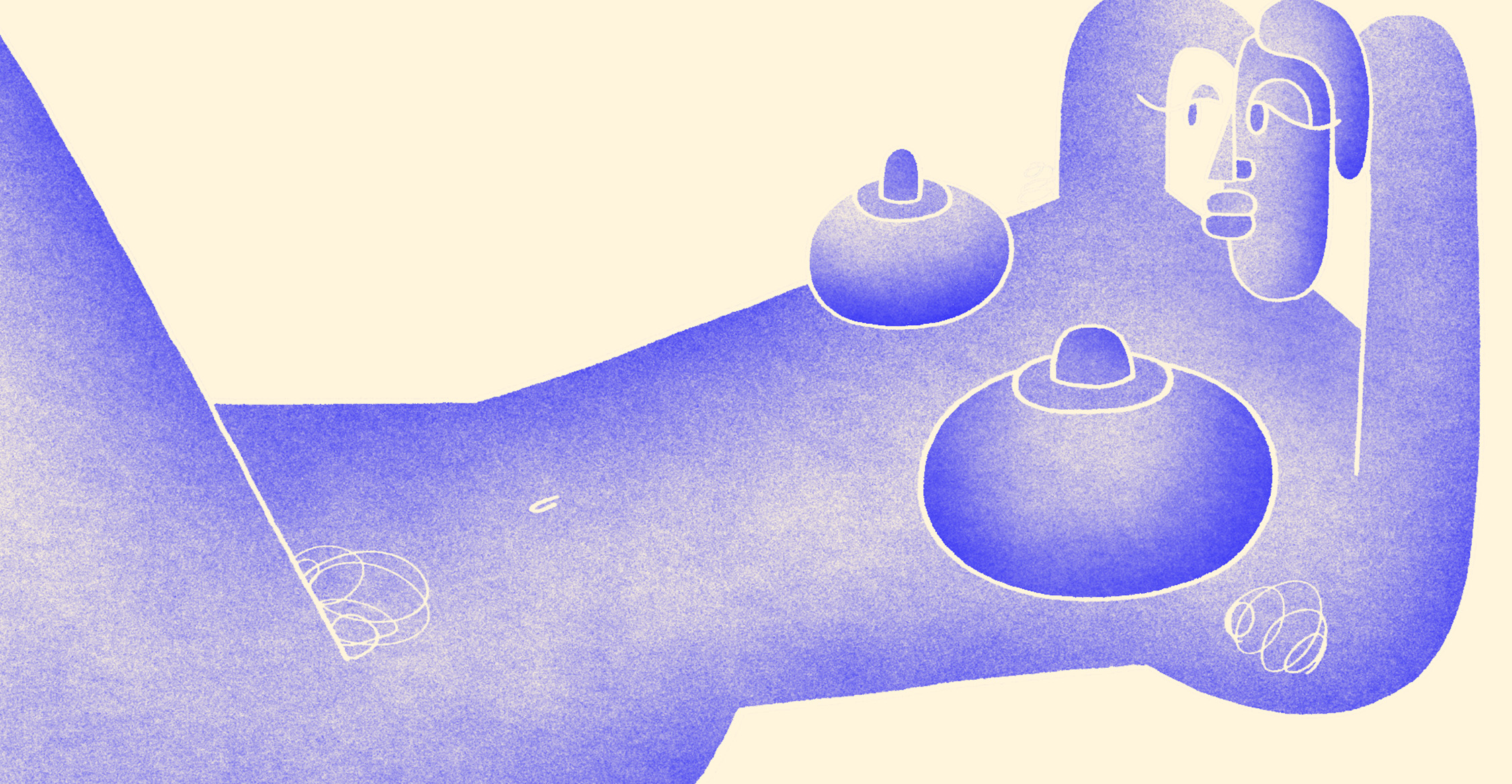 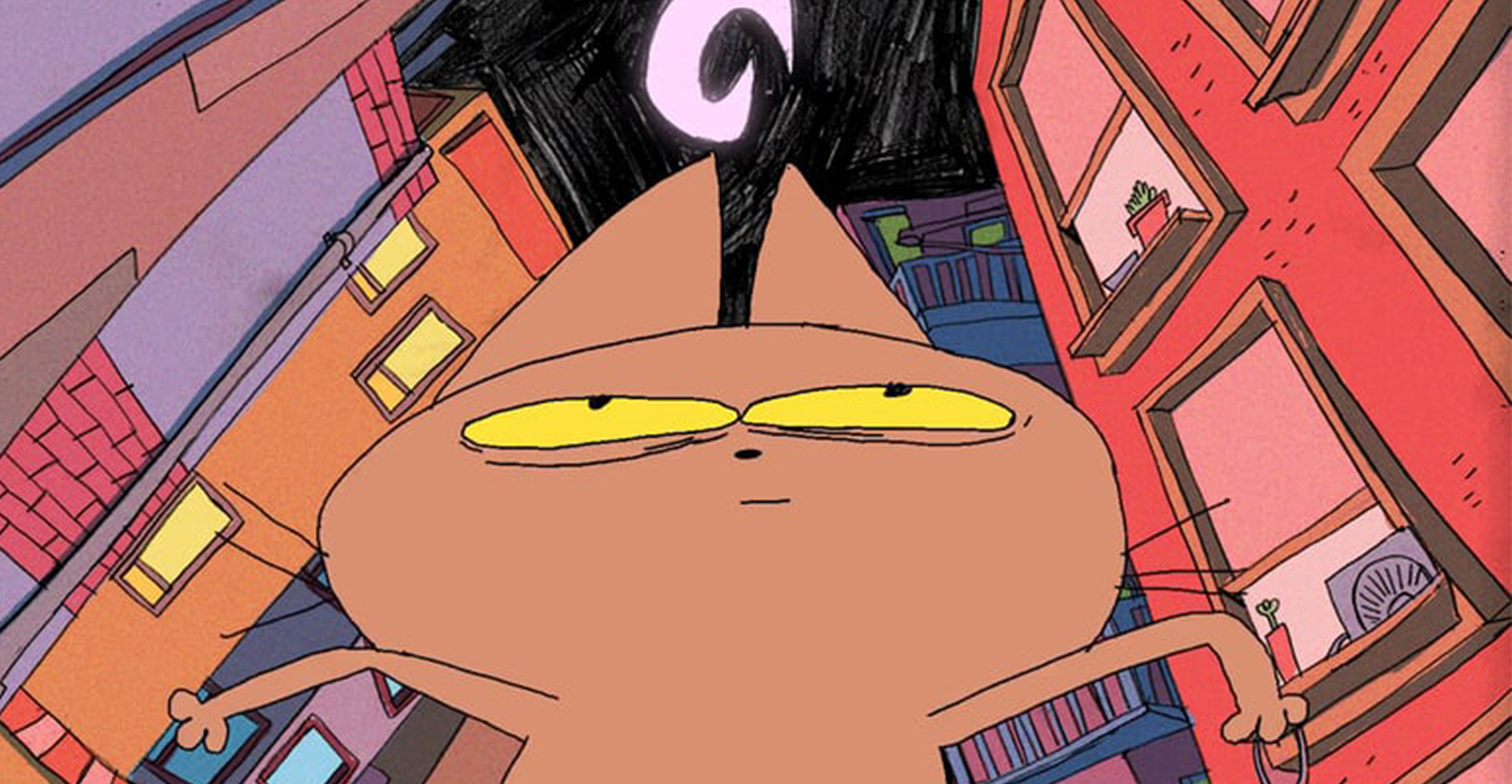