Cheer Up Baby is a film written and directed by Adinah Dancyger and is elicited from her own personal experience. The film follows a young woman, Anna, through New York City as she tackles the near memory of being sexually assaulted by a stranger on the train.

The film becomes a cross section of her life and how each element of that life becomes affected. As Anna travels to her various situations (babysitting, boyfriend's gig, movement workshop) we watch the real processing of the trauma ensue. And when she's met her destination, her next interaction with people, we watch the attempted cover up/ effort to forget.

The movement class and the young girl she babysits act as highlights to the aggression she was affected by. The movement class becomes a healing process, moving her forward from the assault as she finds catharsis through triggering physical contact, trusting touch once again. But her interaction with the younger girl exudes horror at the loss of innocence that occurs when women turn teenage, and therefore keeps her stuck to the memory.

Dancyger perfectly captures these delicate nuances. Perhaps the power is in her own personal memory, 'in telling this story I not only combat a personal memory but also expose an unfortunate reality that many women relate to. The film presents an ongoing problem without a clear solution, but I hope that by bringing this story to life, it can serve as an outlet to share, discuss and inform — especially for those who find it difficult to address outside of themselves.' 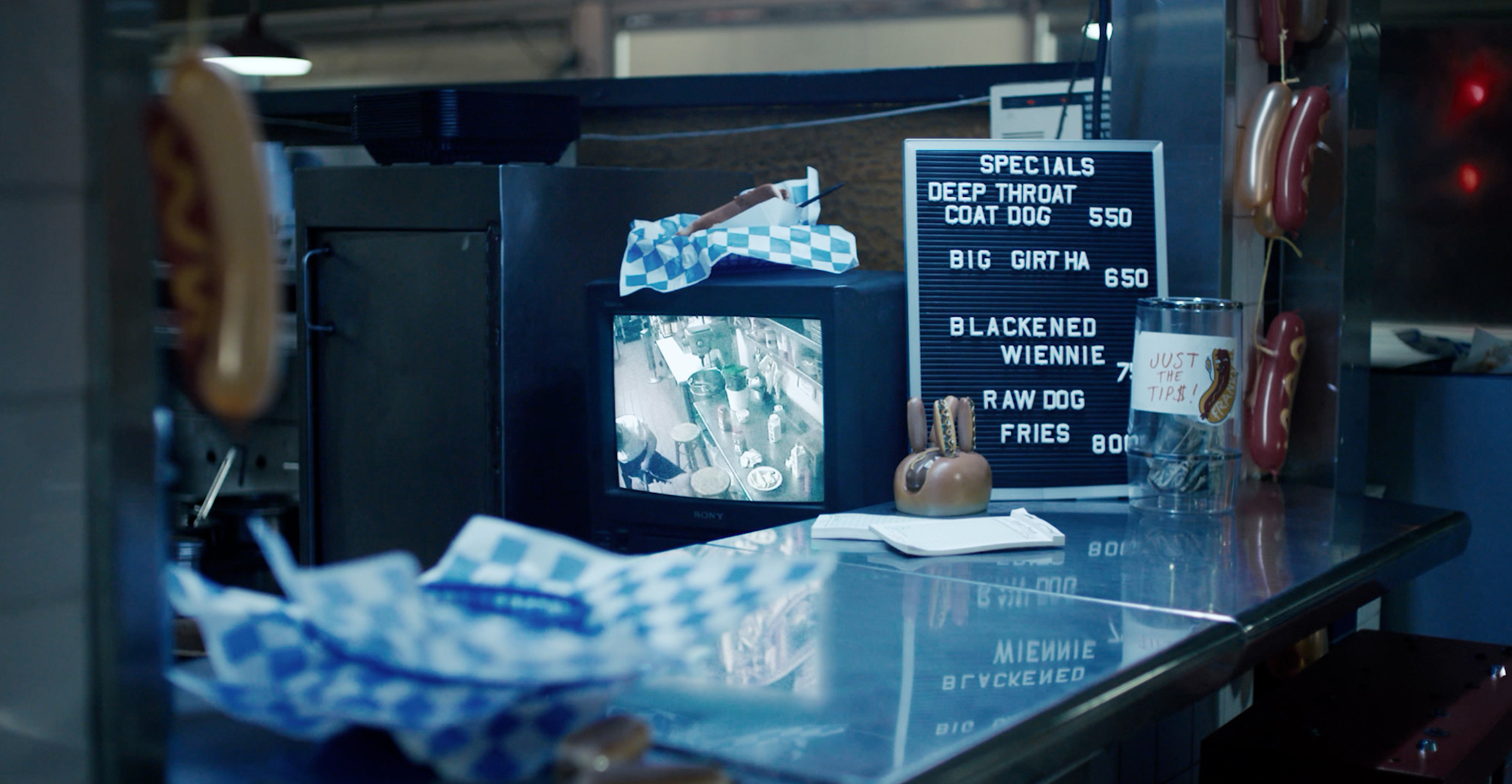