A young woman tries to comprehend the layered reality of today's digital era.

Hazal Aztekin, a filmmaker currently based in Istanbul, made her first narrative short By Numbers entirely on a smart phone, which lead to an award for best film in the smartphone category at BAFTA Wales qualified Carmarthen Bay Film Festival. A smartphone adds context to the film as it grapples with the topic of digital loneliness.

The film focuses on a solo play of a woman in mismatched scenic situations in a "perfectly, ambiguously normal" world. While trying to make sense of 2019, a young woman struggles to comprehend the shifting of places and the clash of realities and identities. She questions everything from the Sun and Melania Trump to the disposability of people in the digital era. In order to breathe, she requires the use of a powerbank.

Aztekin "I have always been interested in layered reality...we take a look at the lives of third parties from screens that we check over and over again every day. It feels as if our online personas and we don't get along like we are constantly experiencing jumps between different realities. As you lie on your bed in pajamas, you are present on the screen of the person you want to show yourself as, with that beautiful dress photo you wore last week, but you are neither there anymore, or perhaps you have never been, and neither you are in the present moment...goes on and on in an endless circle.

I wanted the movie to be fast, and have that confused feeling the character was feeling. It's narrated, so it is just thoughts, thoughts of a young woman. I think shooting with an iPhone fit the movie's theme very well. In some scenes, we left the color mismatches and bursts of color as they were, I didn't want the images to be perfect.

I was very much drowning in my thoughts and everything was happening so fast as the visuals of strangers flowed quickly in front of me, while I couldn't see what I wanted to see, or who I wanted to see, I was suddenly narrowed by the "abstract black silhouettes" appearing around me.

It's all about visibility and being seen, isn't it.

This is a situation that catches my attention. I think it is really interesting. Especially during the quarantine period, it reached its peak point with Instagram Live. Come in and out, take a quick look and switch to another life, then another, then another. But there is also one thing that I love, is the absurdity of this situation.

One woman, one woman's stream of thought, her reality.

By the way, I had indeed been angry with the sun last summer."

14 young dancers evoke the urgency of our oceans' plastic pollution crisis in this environmental dance film.

Changing times' motifs for those who dissociate. 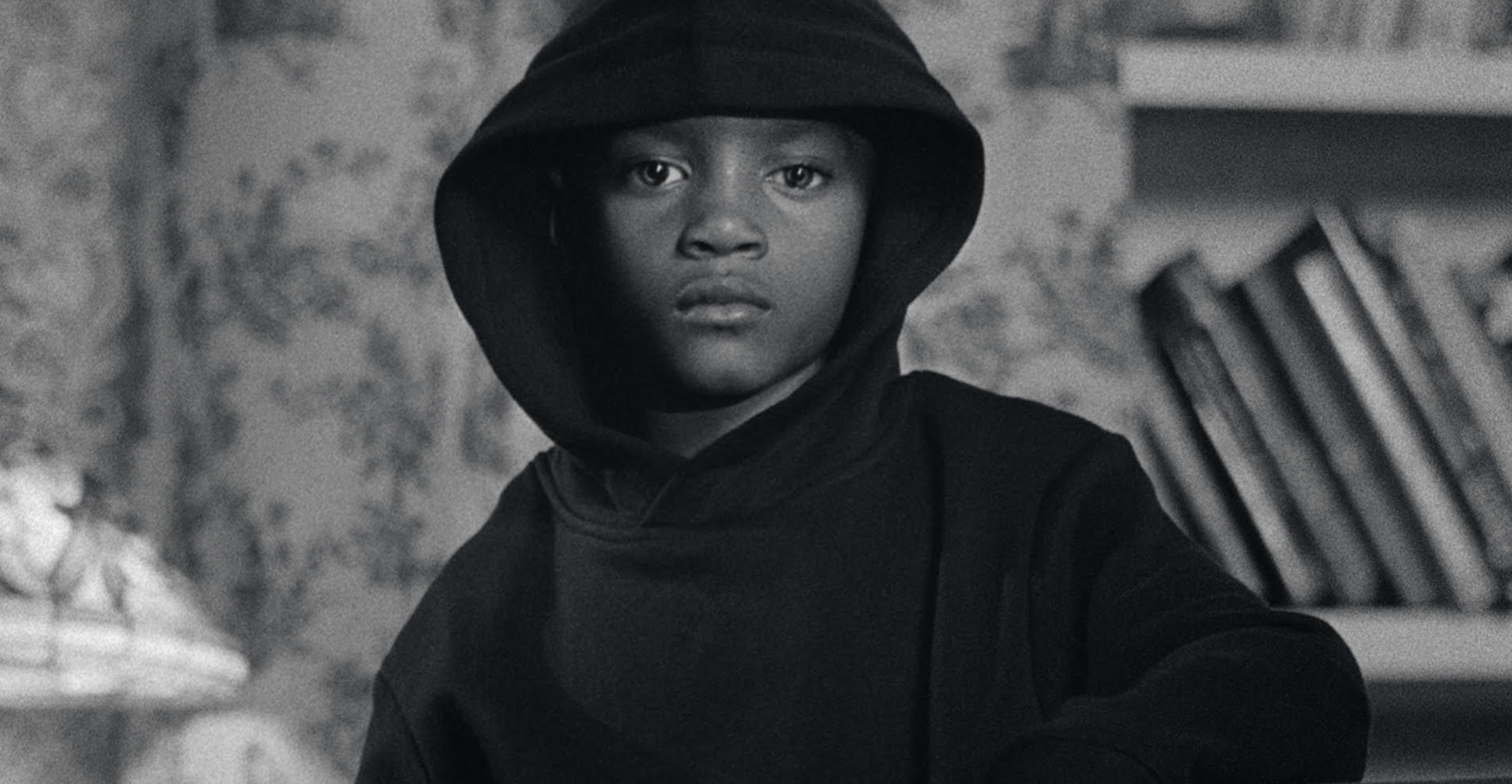 THE AYES HAVE IT

A motion poem for Emmett Till, Trayvon Martin and every family denied justice