Using Varsha Panikar’s poetry series by the same name, as the point of departure, Bodies of Desire, is a visual poetry film co-directed by her and Saad Nawab. The film captures four sets of lovers amid passion; to create a portrait of tender intimacy, of longing, of discovery, of desire, of embrace and care, of profound companionship. It is a sensual celebration of genderless love and desire, inspired by the poet’s lived reality. The text follows the poet’s journey of healing and self-acceptance as she rediscovers love, passion and identity after encountering her muse, her lover, who acts as an encounter, a rupture that awakens the poet and her desire to express her inner truth. Immersed in the lover’s thought, the poet recalls moments spent in embrace, the touch, the smell, the little things that evoke feelings and emotions in her, that are complex, multidimensional and fluid, and inevitably puts her on a path of discovering her own power and uniqueness.

‍ ”Bodies of Desire, was originally conceived as a sketch-poetry book via Instagram (pen name - @fromtheafterglow), but as I kept adding to the series, it transformed into something that went a little more deeper and evolved into a means for me to tell stories of endearment and passion, the kind that delve into themes of identity, desire, curiosity, discovery, sensuality and intimacy; and looking at it outside the context of sex and letting it become an expression and exploration of rediscovering yourself, through your desires, and through intimacy. It was the same with the film. I wanted to create a portrait of intimacy, of longing, of desire, of embrace, and capture moments amongst lovers where only they exist, and the rest of the world becomes background noise. So when Kaushal (cinematographer and colourist) and I decided to adapt Bodies of Desire into a film, we wanted to capture that very essence through a lens that was free of bias and prejudice, and yet create an emotive work that would combine a variety of disciplines from visual poetry, spoken word, movement to fashion film. I wanted it to have a spontaneous and romantic quality, like scattered pages of a diary, where the characters felt natural and uninhibited through the lens and Kaushal’s cinematic approach was to capture that very essence, or as he puts it, “a togetherness in form and ethos”.

“Coming from a marginalised community myself, I know the value of the right kind of representation and visibility, in films and popular media. My work on Bodies of Desire was collaborative and I think that is the direction in which where we should be heading. We need stories that are multi-cultural and multi-dimensional. I hope that through this film we can start a dialogue about gender, identity, the need for the right kind of representation and visibility in films, not just in the casting but also in the hiring of crew that is diverse and inclusive. My takeaway from this film was the importance of acceptance and tolerance and the urgent need for us as creators to break away from the patriarchal nature of filmmaking, and to evolve in our gaze and perspective, through which we view and represent the world. It is time to let more voices and narratives be heard. “

The Directors 'Asawari Jagushte (Producer), also a queer filmmaker and storyteller, who we’ve have had a decade long working relationship with, spearheaded the production and built the solid team of Cast and Crew, made up of an exceptionally talented and the most beautiful bunch of people, both within and outside the community, and even across the glove to help create this beauty! '

‍ "This word ‘safe space’ is something we hear more often these days because there is a serious scarcity of such a place to exist, especially in India. Having worked in films for the past ten years, as a queer individual, I have realised the importance of a ‘safe space’. It is not easy working in environments that normalise harassment, bullying, discrimination and abuse, especially for marginalised communities and genders. The antidote to such work spaces is to create an alternative culture that is free from any racism, femme phobia, transphobia and other forms of discrimination - a space that has rules and potentially a strict no tolerance policy that protects the essence of the space from becoming diluted and turning toxic. Only after that, can each and every person on a film set be authentic to themselves, devoid of being judged or harassed. I am working towards creating such functional environments where ideas and perspectives are given more importance than how you look, or which class you belong to or who your father is."

More about the process:

First step, was the text. The final poem was created by stitching together different stanzas from the
series to give it a seamless narrative structure with five acts. Next step was casting, which was most
pivotal since the film is centred around people who exude a vigorous sense of empowerment,
confidence and self-love. Diversity was key so we spent a long time looking for the right cast, and in
the process met some of the best people we’ve ever known, with the help of Virender Singh
(Executive Producer, Casting Director). Our initial casting process was more of a questionnaire,
followed by a one-on-one audition to understand what intimacy and desire meant to each one of
them, what their sexual and gender preferences were with regards to their preferred-pairing with a
co-actor, their inhibitions about their body, their take on queer representation, the gaze - all of which
helped us shortlist a beautiful mix of people who could bring a certain rawness and realness to the
film. We wanted to capture an honest depiction of the character’s individual sexuality and intimacy,
without which they wouldn’t feel natural and un-inhibited through the lens, so we were prepared to

do workshops and rehearsals with the cast. Since most of the cast members we shortlisted were first-
time, non-trained actors, it was crucial for us to build a comfort level with them which would allow

them to be artistically vulnerable in front of the camera and most importantly, just trust us. We were
certain we wanted to do intimacy workshop to begin with so Neha Vyas (Producer - Anat), who is
essentially, an actor, poet and clown, stepped up to design and guide the intimacy workshop, to help
build that trust. Our aim was to create a safe space where we could discuss the cast’s inhibitions and
boundaries of consent, define the degree of intimacy they were comfortable with, which would allow
them to further explore physical and emotional dynamics with each other.

During the workshop - audition, everybody, including us got to chose a name for ourselves, a sort of
alter ego, which would allow us to step into the character safely and tap out once the filming was done.
We had a diverse group of people from various genders and sexualities and one notable thing that
everybody discovered through the workshop, was a certain fluidity most of them felt in their own
sexuality which they hadn’t expected but were quick to embrace, and that is the thing with intimacy and
self-discovery. It is an ever evolving concept. Soon after we finalised the cast, the pairing, we discovered
each couple’s physical language of intimacy. We had also created a Bodies of Desire playlist, which
resonated with the mood and tone we wanted to achieve in the movements and action, which became
quite a hit with the cast during the workshop. Eventually, they all chose their favourite tracks from it, to be
played in the background, for the various emotions they were to perform during filming.

In Association with : Anat @anatspeaks

(in the order of appearance) 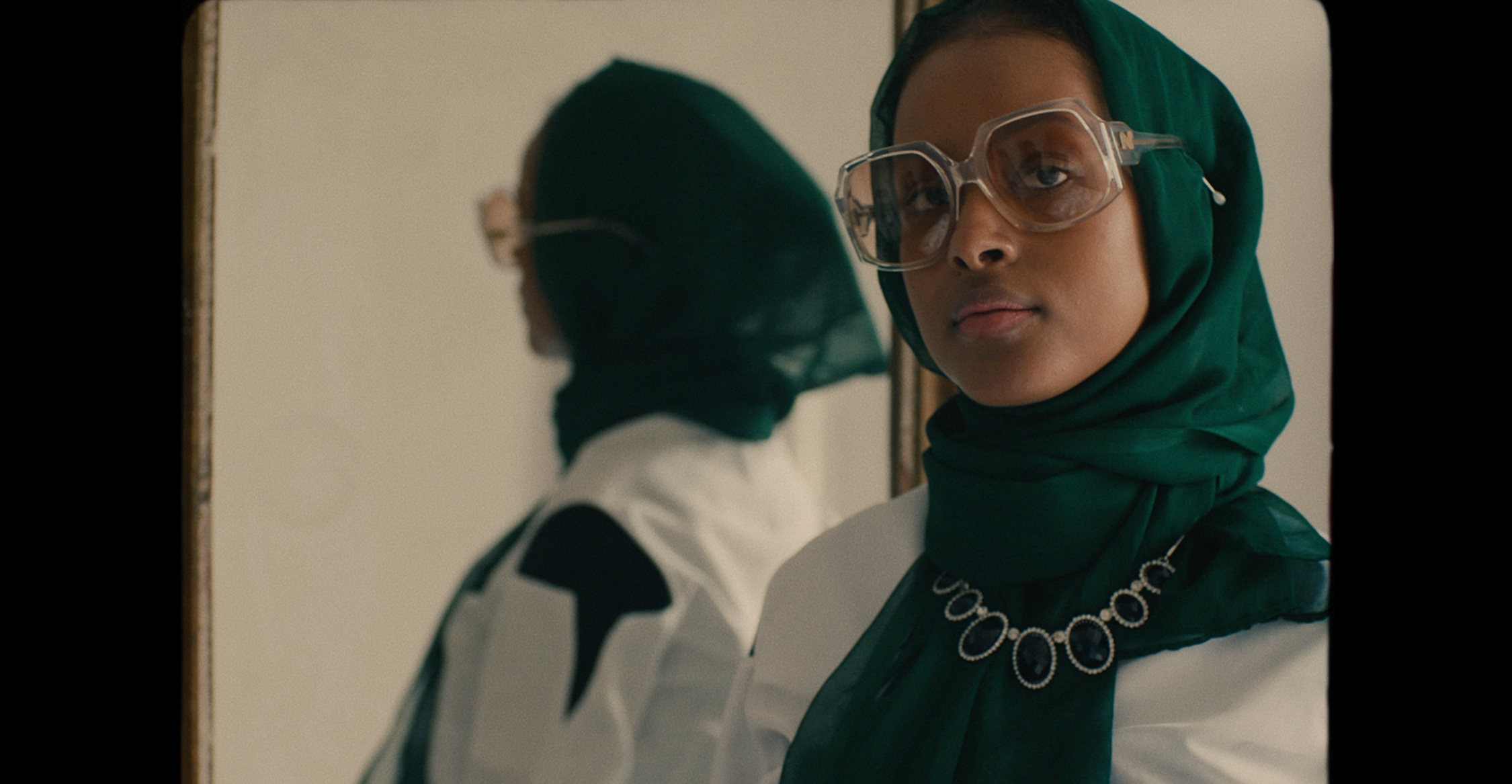 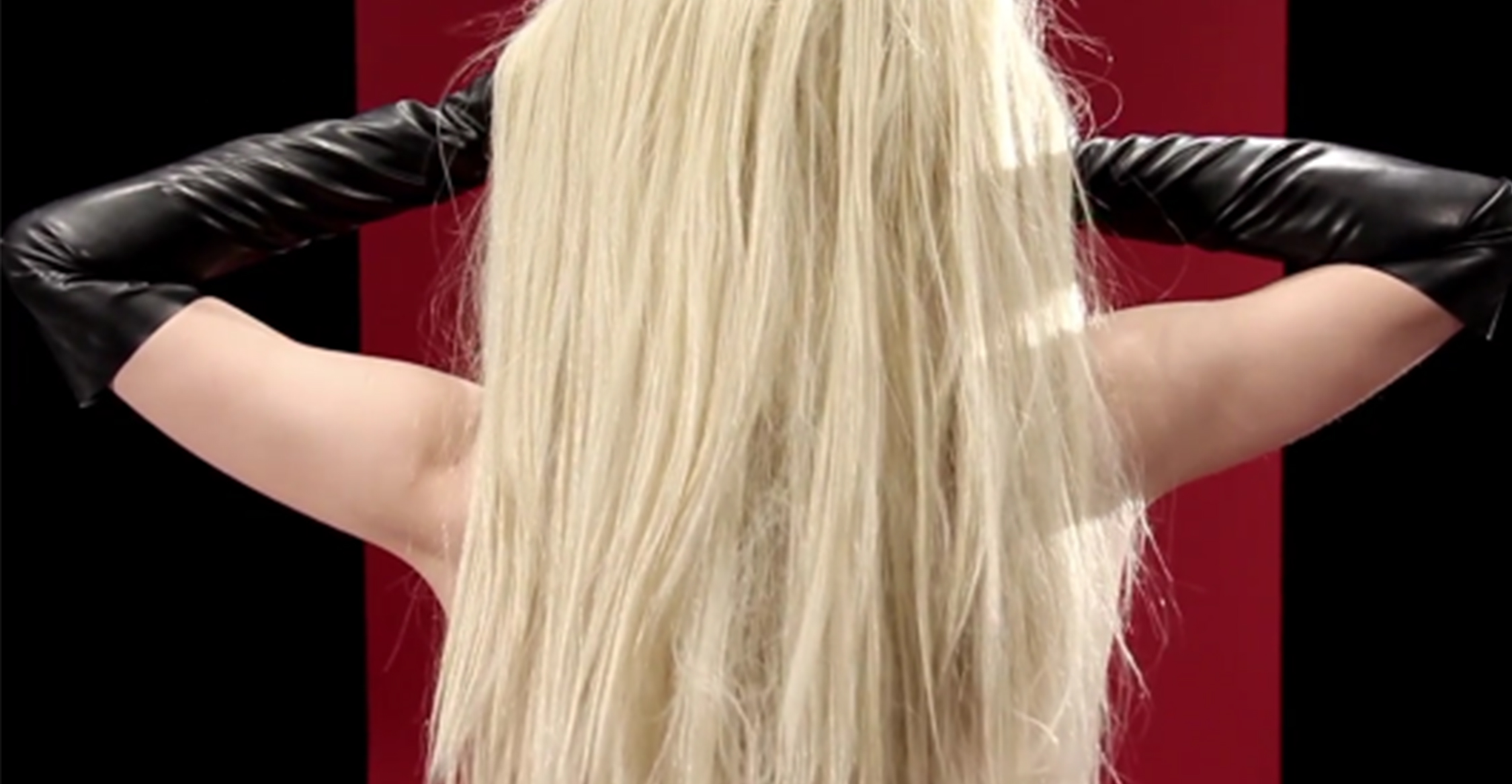 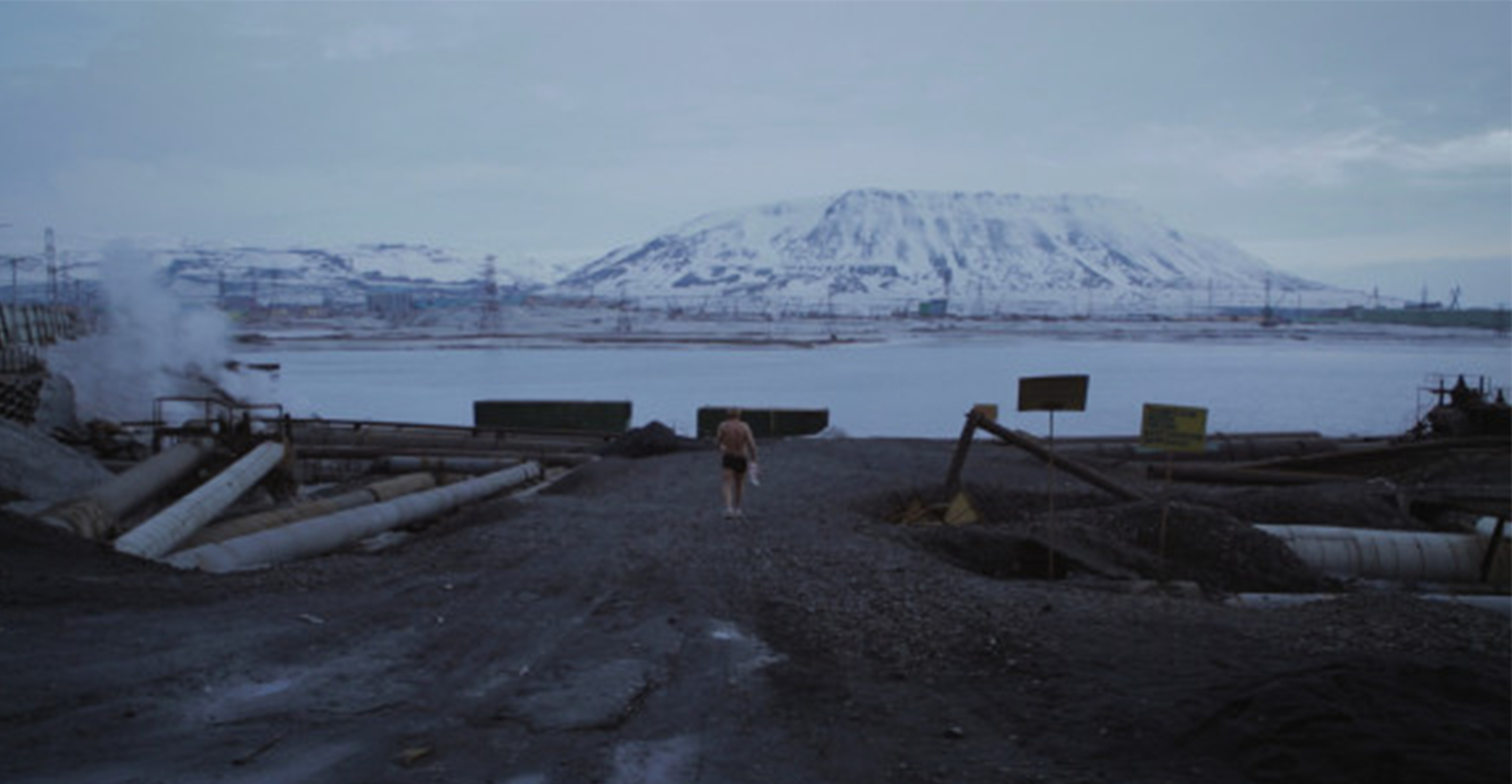