India's first pro female skateboarder teaches young girls that they "need to understand that you can be strong, get on the skateboard, and be feminine all at the same time."

Atita Verghese, India’s first female professional skateboarder, is the subject of Toyota’s latest “Start Your Impossible” film - the second directed by Adi Halfin for the campaign. Only 24 years old, Atita has already become an iconic figure in the world skating community, using her skateboard ramp to lift girls’ self-esteem and help young girls all over the country discover their strength and abilities, challenging gender roles across Indian society.

Halfin was gripped by the prospect of filming Atita. “She understands this world better than most of us, and she’s actually doing something to change it. I HAD to tell her story.”

She adds, ‘as a director, I could naturally identify with Atita’s story - both of us being women who work in a mostly masculine environment. It was important for me to portray both Atita’s amazing work with the girls, but also to open this film to a bigger audience and discuss universal topics. It’s not about skateboarding. It’s about equal opportunities and how we can ensure to give our girls these opportunities in a world that constantly tries to define what’s right for women and what isn’t.’

To dig deeper into Atita’s courage and individualism Halfin knew that she wanted to explore where the evident divide between girls and boys in India began. This took her to filming the gender separation at a local school. “While scouting in schools, we were told that every morning they hold an assembly for the whole school. The headmistress showed me a picture of this assembly and I immediately knew we had to film it.”

The picture showed the stark physical segregation of boys and girls, but for Halfin seeing it in real added another level, ‘when I first saw all those girls and boys lined up in such precise distance from each other, I was really taken aback. The image was so powerful and it tells the whole story of Atita, being the rebel underdog that she is, contrasted with these endless lines of girls in uniforms – you don’t need more than that.’ 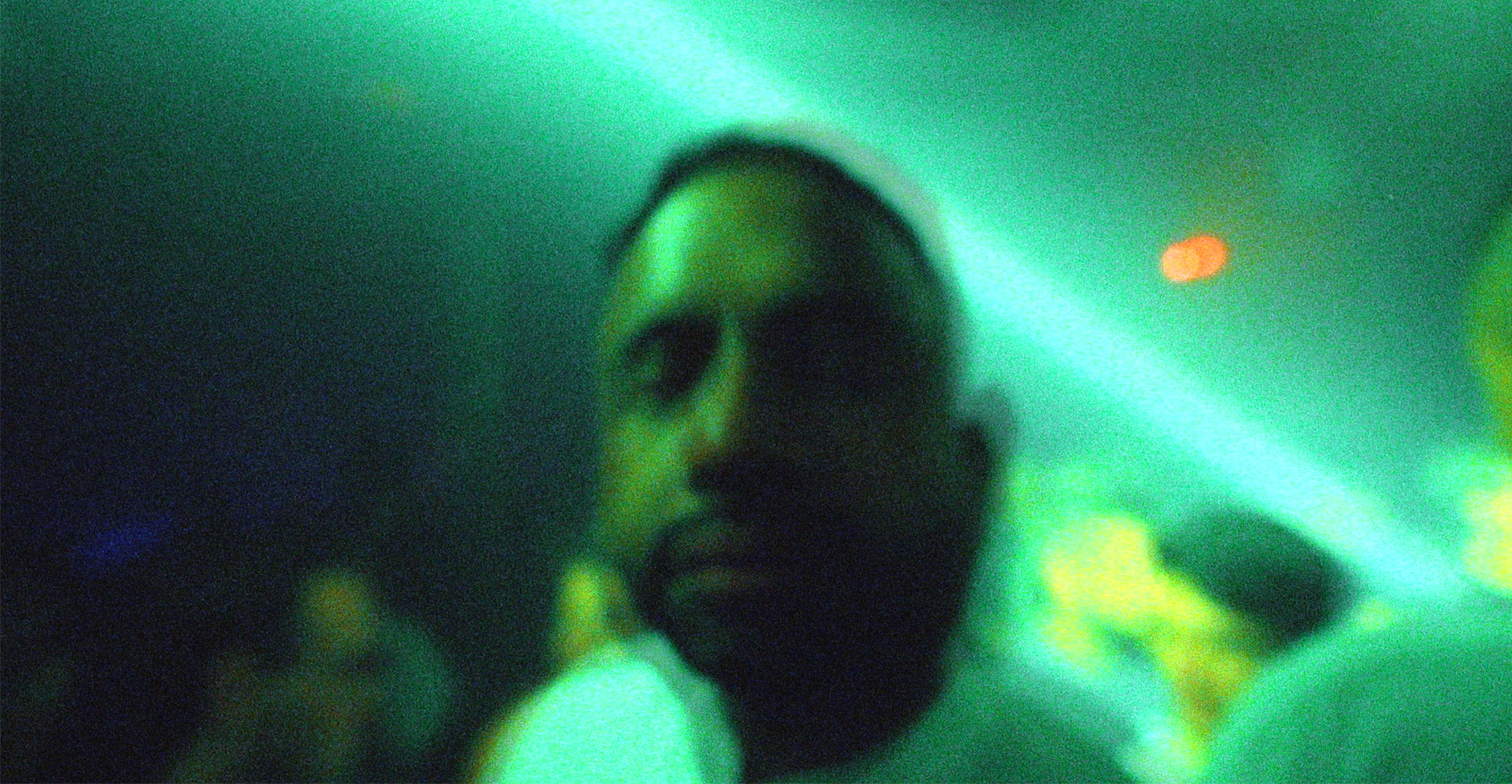 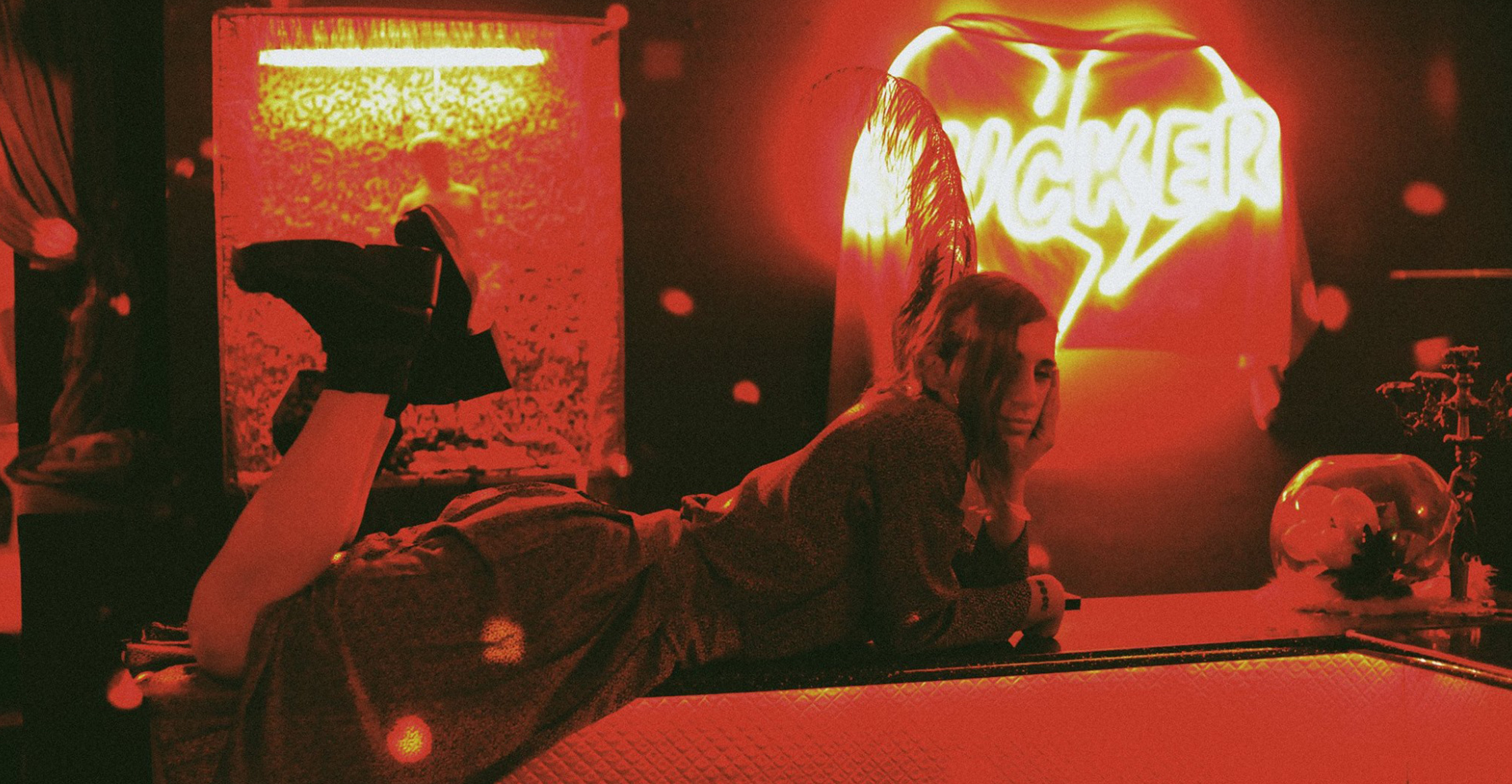 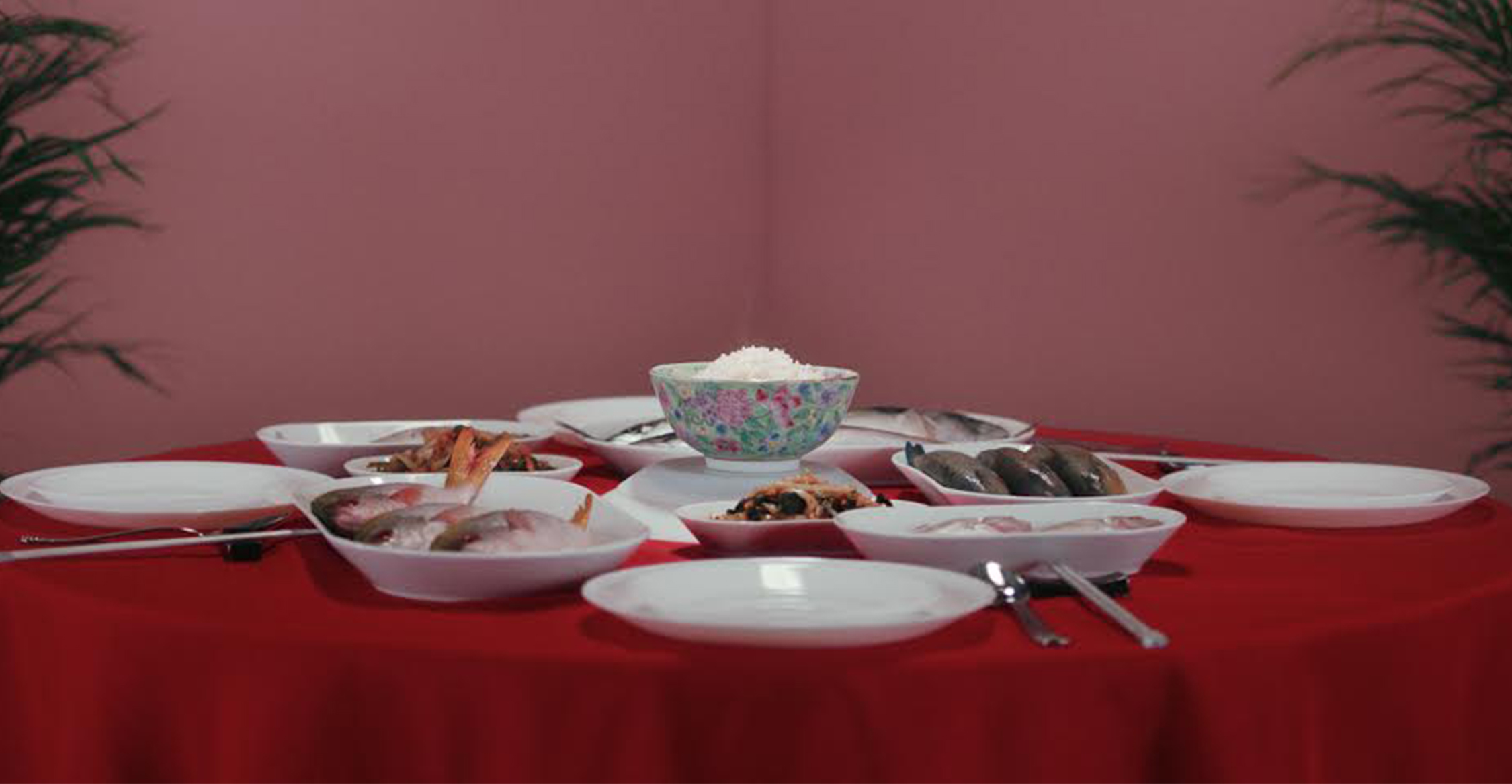