Born and raised in Limassol Cyprus, Myrsini Aristidouis an award winning filmmaker, based in New York and Paris. Aria is a story set in Athens, today. Seventeen-year-old Aria, who is working at Jimmy’s local kebab place is waiting for a driving lesson with her father. When he finally arrives, it is not to go for a drive; on the contrary, he confides in her the care of a young Chinese immigrant who speaks neither Greek nor English.

<< A film, for me, is merely a collection of moments which all fit, fall into place, one after the other, to create a whole. a concatenation of instants which when put together in a very specific way give rise to meaning.energy to energy, in this sense, film is something like life. You watch and you live, and you maybe know what to expect, but, at the best of times, you don’t. Connecting lived moments in a way in which they haven’t been seen or told before, granting novel significance to the smallest of parts and the story of life as a whole. it is then that you discover new forms by placing these pieces of life together, as a writer, asa filmmaker, as a human being.

As writers and filmmakers we tend to thread lines of expression and energy to create a specific tapestry of feeling and importance. Seconds and gestures which, when you fearlessly decide to stop and look back at them, you can’t help but realize that all your life, all your scenes, all exist just as one instant, one unified movement. The visual style of the film for me exists even within the lines of this text. The film was shot with a lot of energy in the camera movement, rapid movement of the characters in time and space, and eventually edited accordingly to preserve this rhythm. Sounds, looks, movements, the colors of Athens today tell this story of Aria, Lu and Petros in this cold February afternoon. And when all the elements and subtleties finally unify and collide, it allows for the city to become the soundtrack of Aria’s life. >> 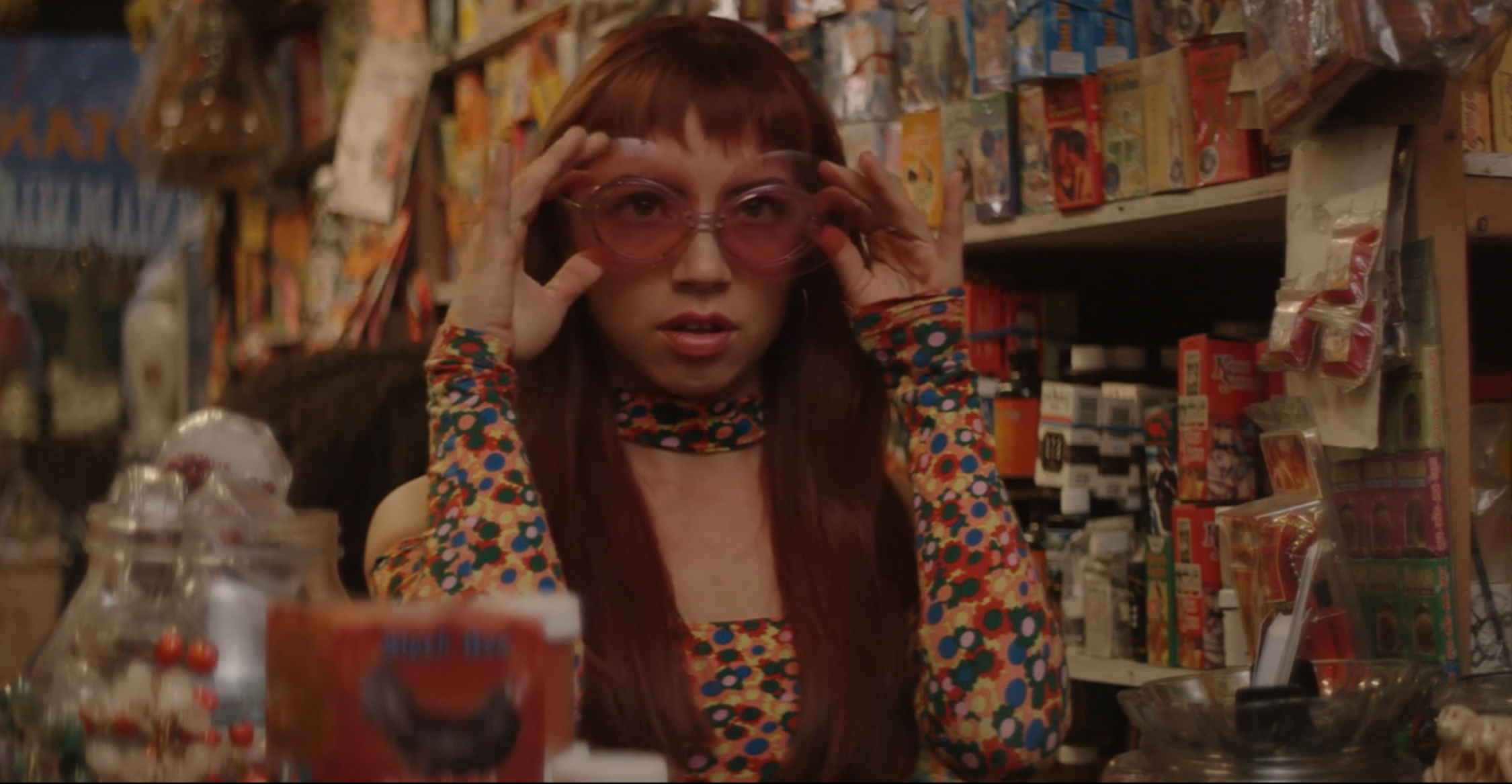 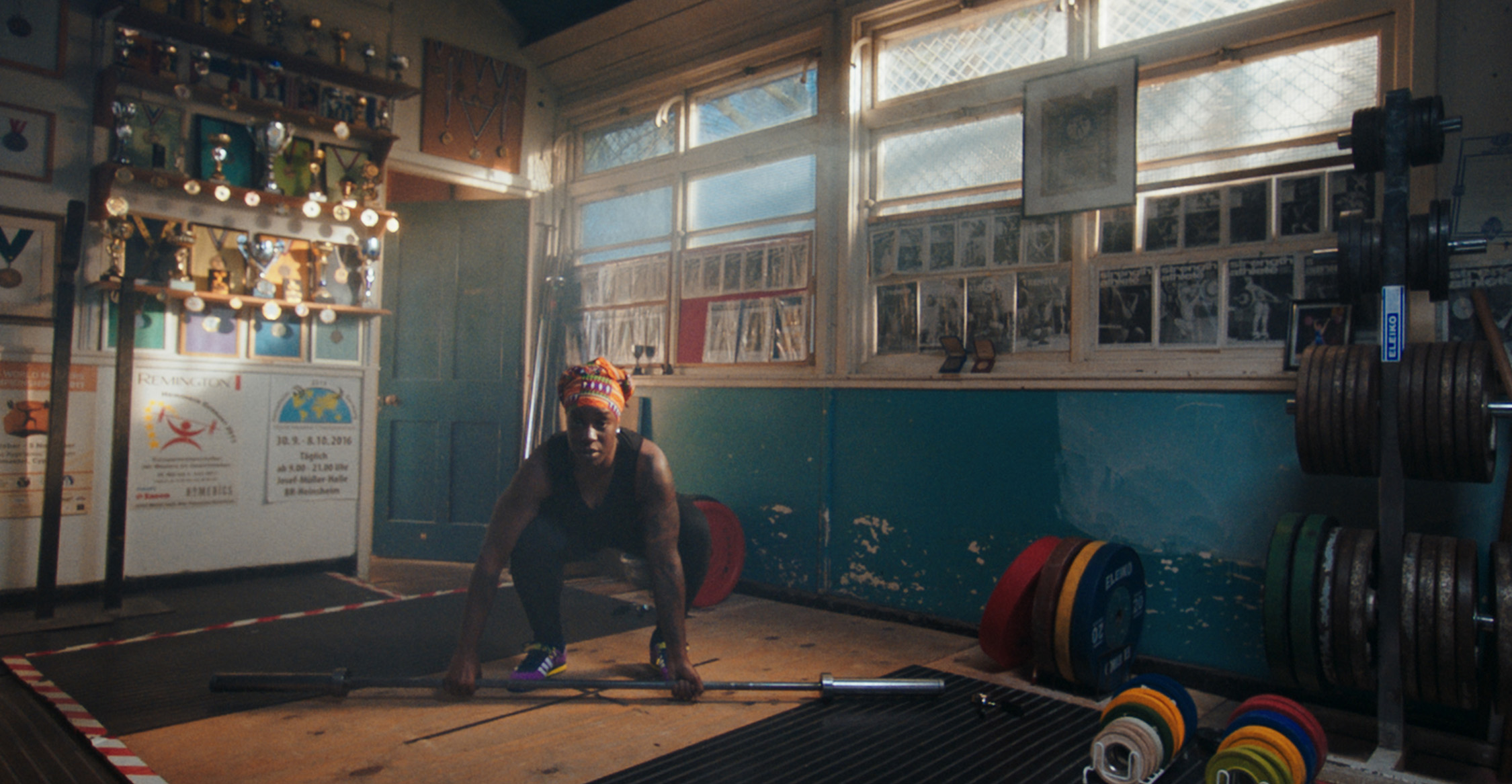 What female strength means, through the lens of a weightlifter.