London based director Alice Russell has been experimenting with non-fiction narratives for seven years and before Agents of Change, she directed an award-winning documentary Men Buy Sex.

GiF: Where did the idea for this film come from?

After the political turmoil of 2016, it felt like a generation were shocked awake. Making a hopeful film felt like a useful contribution.

In the lead up to Trump’s inauguration a collection of activist groups came together to organise the Bridges Not Walls stunt and it was at their first meeting that I heard Josh speak. At the time I was hoping to help organise rather than film, but an unusual job took me to New Jersey for ten days so I had to take a step back.

I was staying in a surreal hotel in Harrison whose character was reminiscent of Charlie Kaufman’s Anomalisa, and as the days unfolded, so did a series of bizarre and unsettling scenarios. I think these experiences, combined with Facebook’s taunting reminders of my absence from a moment, and from a movement at home, were the catalyst for the film. I didn’t actually know Josh at the time, but a friend posted about the event he was organising on the 20th, and after his captivating contribution at the first meeting I took it as a sign to reach out and ask to film with him. Thankfully, he obliged.

GiF: What was the important part of the film that you wanted to convey?

Activism often feels like something other people do; there are the activists and then there’s everyone else. They somehow feel unreachable in their actions.

When most people feel alienated, disgusted and ultimately disillusioned, activists rise up against the very thing that’s repressing them. Josh reminds us that you don’t have to scale the shard, or bomb a bank to be an activist. Activism is about the coming together of people in solidarity for a cause; it can be quiet and small, or a loud and rowdy. Hopefully the film is a reminder that all of our actions are significant. As Josh says:

GiF: Where there any standout moments during the shoot?

So there’s quite a convoluted journey involving the paper mache Trump head prior to arriving in Trafalgar Square; I couldn’t put this sequence in the film as it wasn’t part of the overarching narrative, but it was quite incredible to witness.

In one of the lower ground level hallways of SOAS, propped up by a chair, was the oversized Trump head. Everyone who passed stopped in their tracks, jaws agape, peering at this monumentally silly and oversized structure. It prompted varied conversations with passers-by. People came and went finishing off different elements of the head and before long, there was a mass assembly preparing for the move down to Trafalgar Square.

First the head was too big to fit through halls and doorways, then it was too heavy to manoeuvre so people had to switch in and out; it was cumbersome and the pedestrian drivers were blind, relying solely on the calls of their peers about whether to move further to the left or further to the right; then there were the busy pavements and hectic road crossings of central London. Basically, it was an epic journey, and it felt like a mighty triumph arriving at the square, only to be greeted by a collection of police officers clutching fire extinguishers behind their backs. Apparently the police had got wind of plans to burn it so Josh adeptly changed tack and transformed the paper mache beast into a piñata.

This has already happened, yet the viewer joins the story at Trafalgar Square amid the heart of the action. It’s interesting to think about the things that happen around a moment. I guess that happens continually with documentary, there are so many difference forces exerted on any one scenario and the filmmaker has to decide which of the narrative threads they’re going to illuminate.

Music to brainwash and slogans to sell in an absurd game. Who is Zelffie? 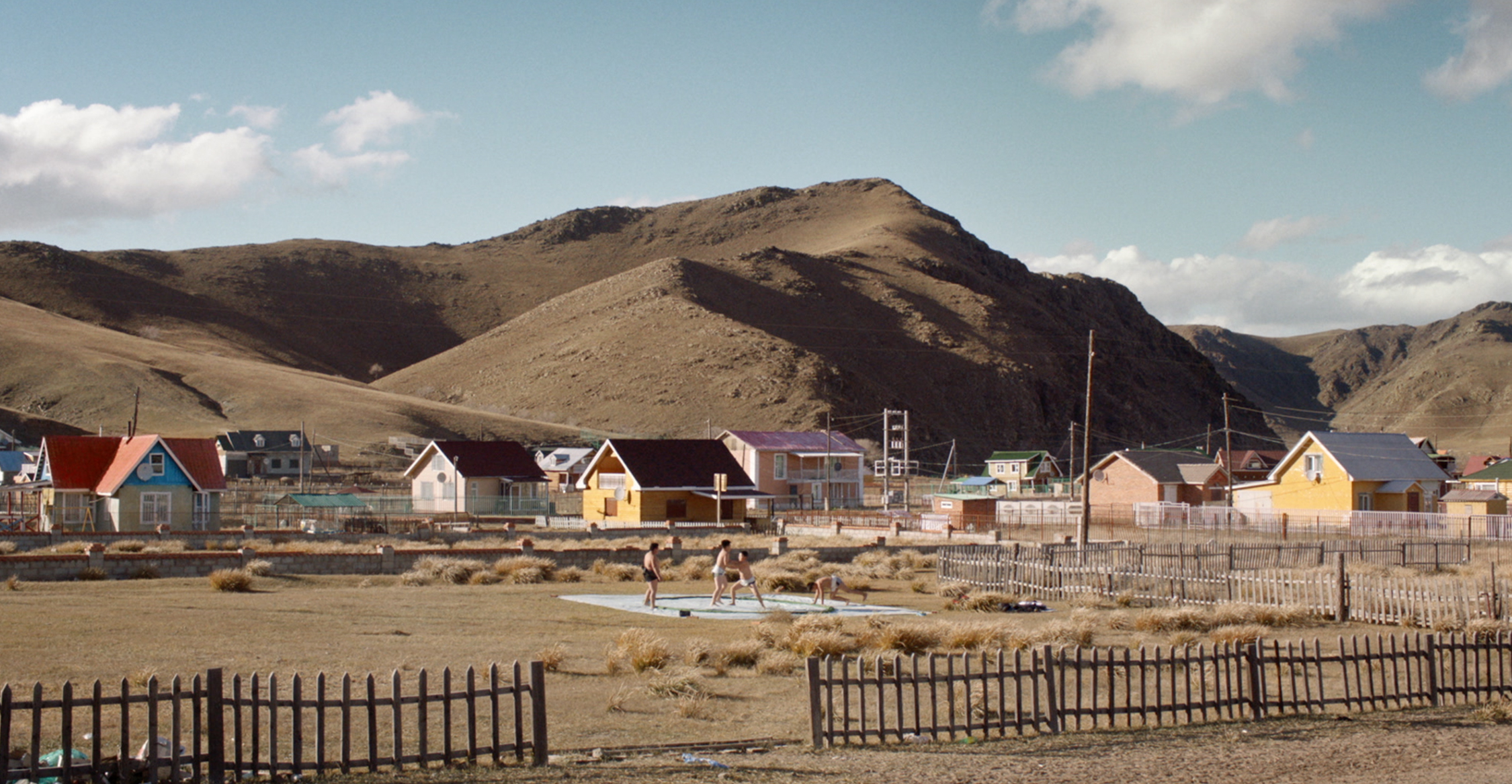