Rachael Heller's work is dealing with topics like inclusion and exploration of while presenting them in a fun and unique way. Currently majoring at Film, animation and video at Rhode Island, at only 20 she has a bright (let’s say pastel coloured) future ahead. After studying photography at Parsons, she found more satisfaction in moving image that incorporated physical art with building a narrative.

All of my work is dealing with some type of relation between mental space and physical space. But I am still working on how to satisfy the part of me that wants to make very dark things because I have a lot of serious issues that I want to talk about but then also on the other side, I really enjoy being funny and I really love just making beautiful, fun things that people like looking at. So it's a weird contrast.

All of my work is dealing with some type of relation between mental space and physical space.

I don't really expect people to do a super deep reading of all my work because if you share a video on the Internet the people are usually just taking it on a surface level. But with Advanced Self Tutorial, towards the end, when I mix all that stuff together and images are flying everywhere I have videos of me crying during panic attacks. I've just been recording them for a while and I'm not sure what I'm going to do with all of them but so far I've been incorporating that into my work through that video. It is about the contrast in between my very stylised Internet persona and the way I document myself on my phone, via social media and the really awful moments that have happened in my life that I also record but don't actually show people. There are some photos of self harm in there as well but they are hidden. So that video is starting to work with both themes at once.

I am hyperaware of the fact that a lot of the stuff I am making right now is honestly pretty trendy. Like these pastel shiny iridescent things... But I am very passionate about what I make just like that. Even if we like to use some colours that are trendy- it's fun because they're colours! The abstract expressionists all worked with these really bold strange colours, depicted humans in a way that doesn't even make sense naturally. Colours can be trendy but I don't think that necessarily takes away the meaning, it just depends what you do with them. 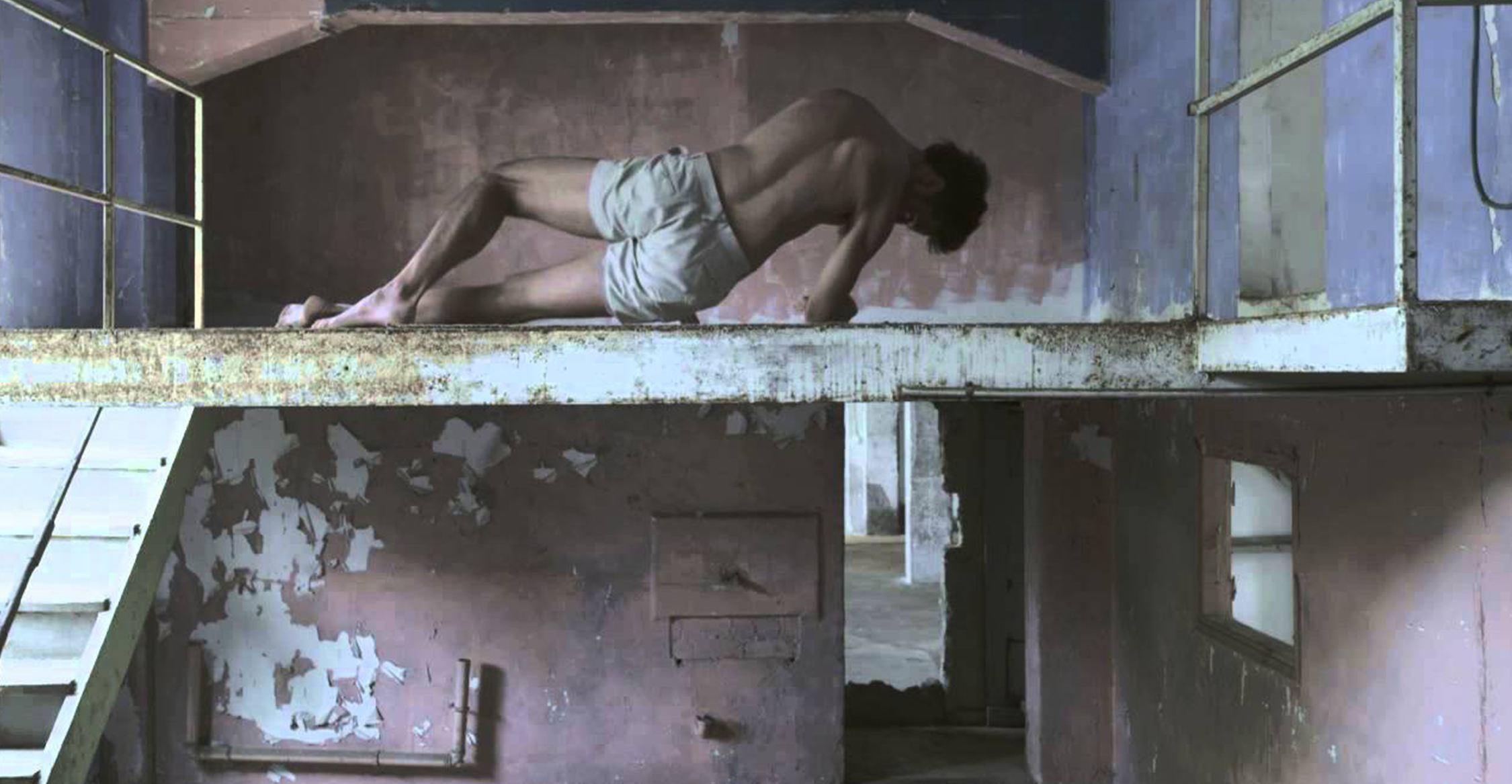 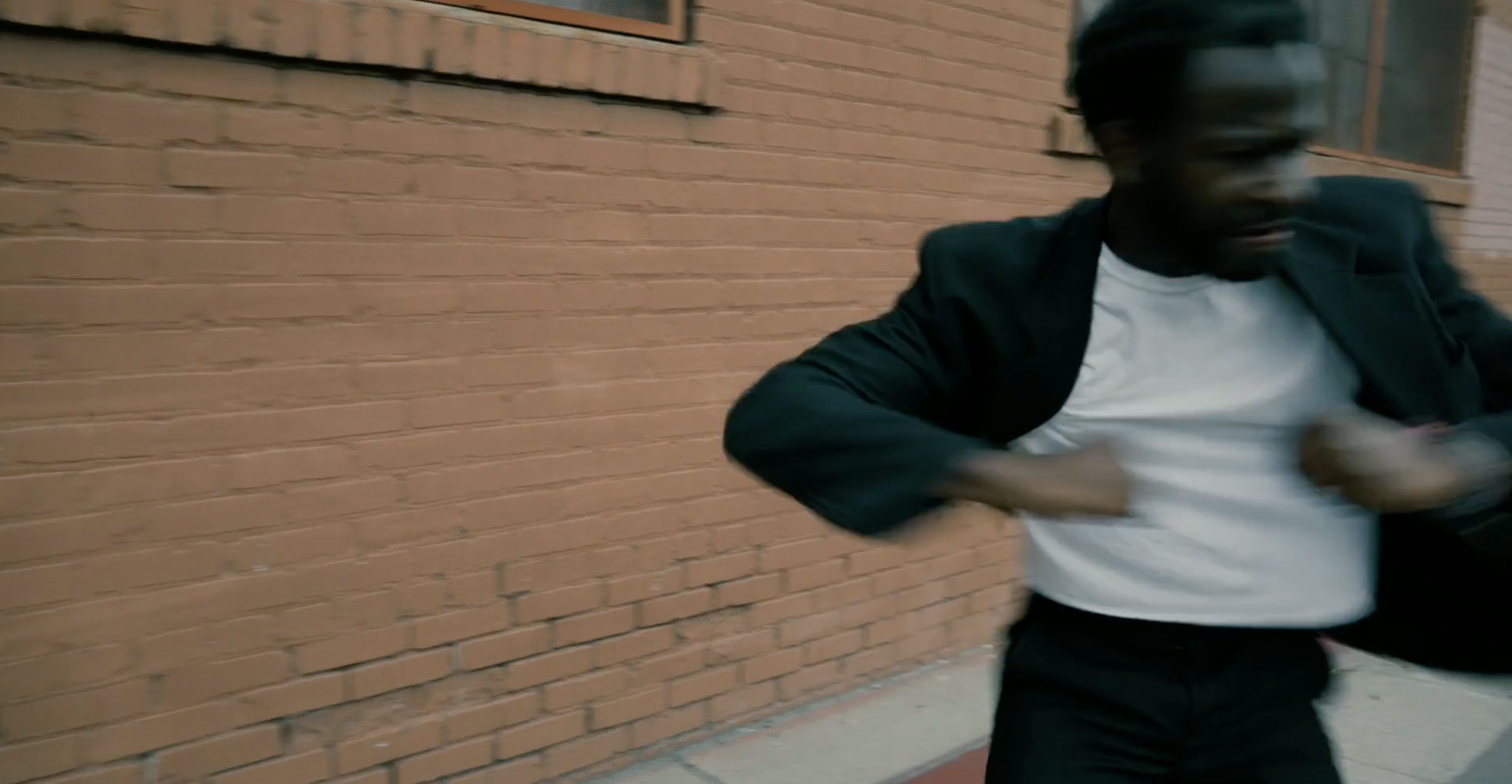 "Sometimes I know there's something to this Dynamite thing, but what if I am a dud," one male experience performed by poet Maceo Paisley

Changing times' motifs for those who dissociate.