Lu is a London based emerging director and visual artist with a number of award nominations to her name. Her directorial debut fashion film has been screened at the BAFTA-recognised London Short Film Festival at the Institute of Contemporary Arts, Aesthetica Short Film Festival, and Miami Fashion Film festival. 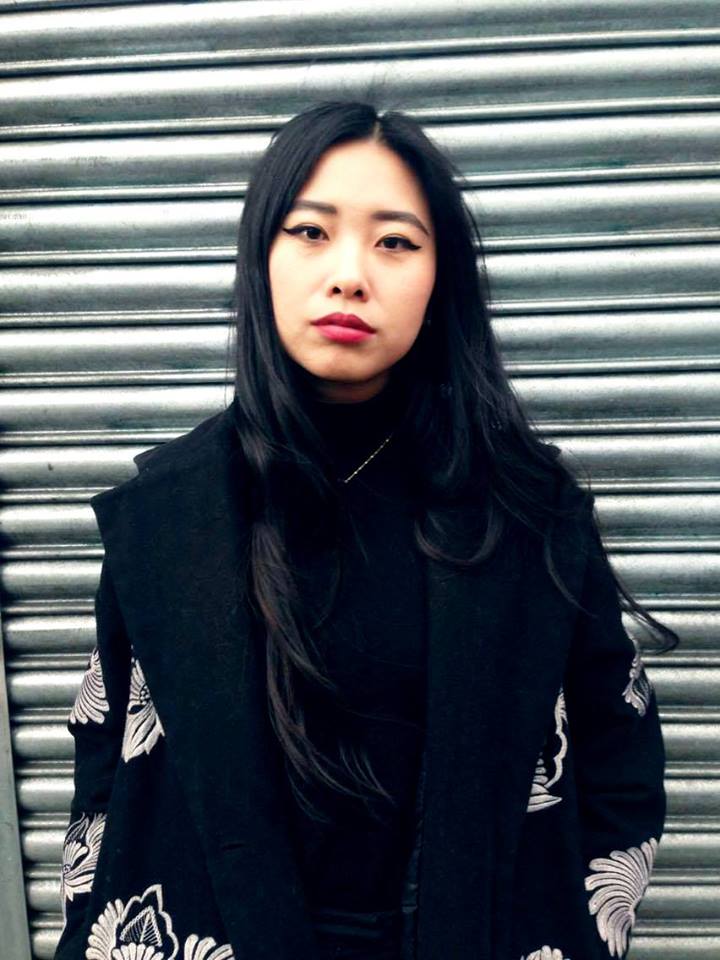 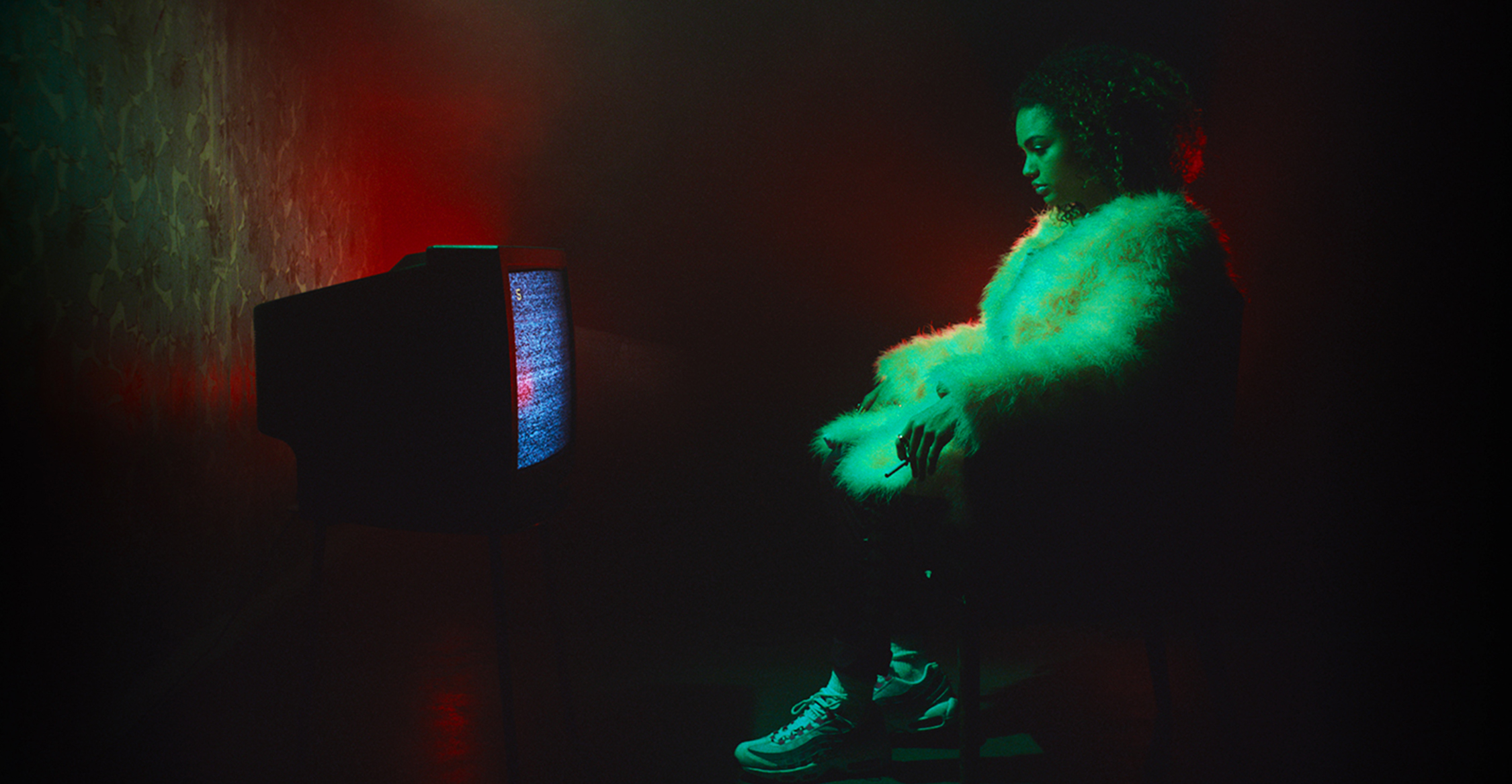