Varsha Panikar (She/Her) is an upcoming filmmaker, poet, and artist who likes to tell stories by blending the medium of poetry, performance, art, moving images, and sound. Driven by an unyielding desire to constantly create, regardless of the medium, she likes to do a bit of everything; from commercials, independent audio-visual endeavours to delving into the sphere of art, poetry and performance. She has been working with some brilliant directors from within and outside India, in different capacities, for a decade. Her debut music video Maya featuring a Mumbai based prog-rock band was produced by Universal Music and listed in the top 10 music videos by Rolling Stones. Drawing inspiration from dreams, memories, and the innate need to understand the pattern of her own existence, her themes range from slice of life to identity, gender politics, the quest for discovery, existential dread, mental health, to new-age romance. She also moonlights as a voice-over artist apart from performing Spoken-Word. Her poems and artwork have been published in ‘Rogue – The Zine’, available on Amazon Kindle. Her artwork has also been showcased and sold at various events and exhibitions. Her photo-poetry digital zine ‘Whisperings To My Shadows’ was showcased at “Queer Futures Archive” at Parramatta’s Riverside Theater, alongside some pieces from “Bodies of Desire’, her ongoing sketch-poetry series. Her latest work ‘Bodies Of Desire’, a 4-minute spoken-word film, premiered with Nowness Asia and has so far been selected by 10 festivals across the globe, including the prestigious Berlin Commercial in their Cultural Impact category. Saad Nawab Director's Guild of America (DGA) student award winner Saad Nawab's journey to be a storyteller of consequence has led him from the conservative landscape of the Middle East to a strict boarding school in the mountains of Western India to the hallways of the royal Maharaja Sayajirao University of Baroda where he graduated with an honors degree in English. He ended up in Bombay by chance and caught the eye of some of India’s most respected filmmakers for his creative prowess.Always yearning to take precarious roads, one fine late night, he chanced upon an unattended portal that led him to the prestigious College of Motion Picture Arts at Florida State University where he graduated with an MFA in film direction. Since then, he has embarked on another journey in search of a mythical book of untold stories that might be the key to changing the course of his undefined future. Saad’s film “Frankenstein’s Light”, a kids fantasy, has played and won awards in over twenty five film festivals across the Americas, Asia and Europe. He loves to utilise the visual medium to explore themes of the human condition related to innocence, loss and religion against the backdrop of worlds brimmed with science fiction and fantasy. He resided and worked in New York before moving back to Bombay, India where he indulges in writing, directing and editing narratives, commercials and experimental films. 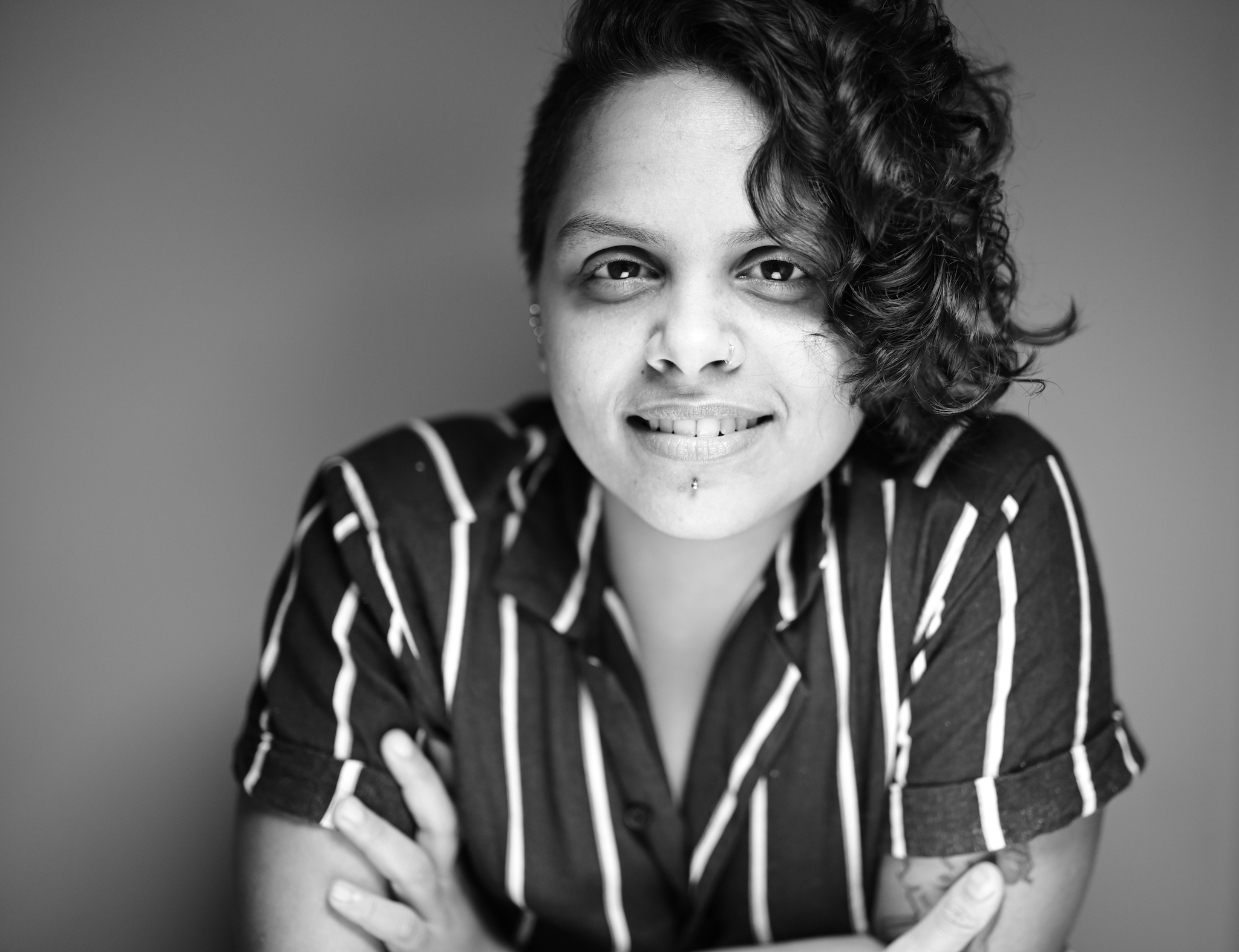