Sasha was born and raised in Moscow, Russia and from an early age tried to become an actress. After playing three supporting roles in movies and on TV as a teenager and failing to get into Russian drama schools, she decided to follow her original dream of moving to Hollywood. During her time in Los Angeles, Sasha has received a degree in film; worked in creative development at Imperative Entertainment and in production at Stvdium; photographed A-list talent for the American Cinematheque; made short films “Rebound” and “STAY AT HOME movie”; and even shook hands with Jim Jarmusch. Her work has been featured on NoBudge and screened at the Other Venice Film Festival. Sasha has a passion for absurdist dark comedies and surreal elevated filmmaking. 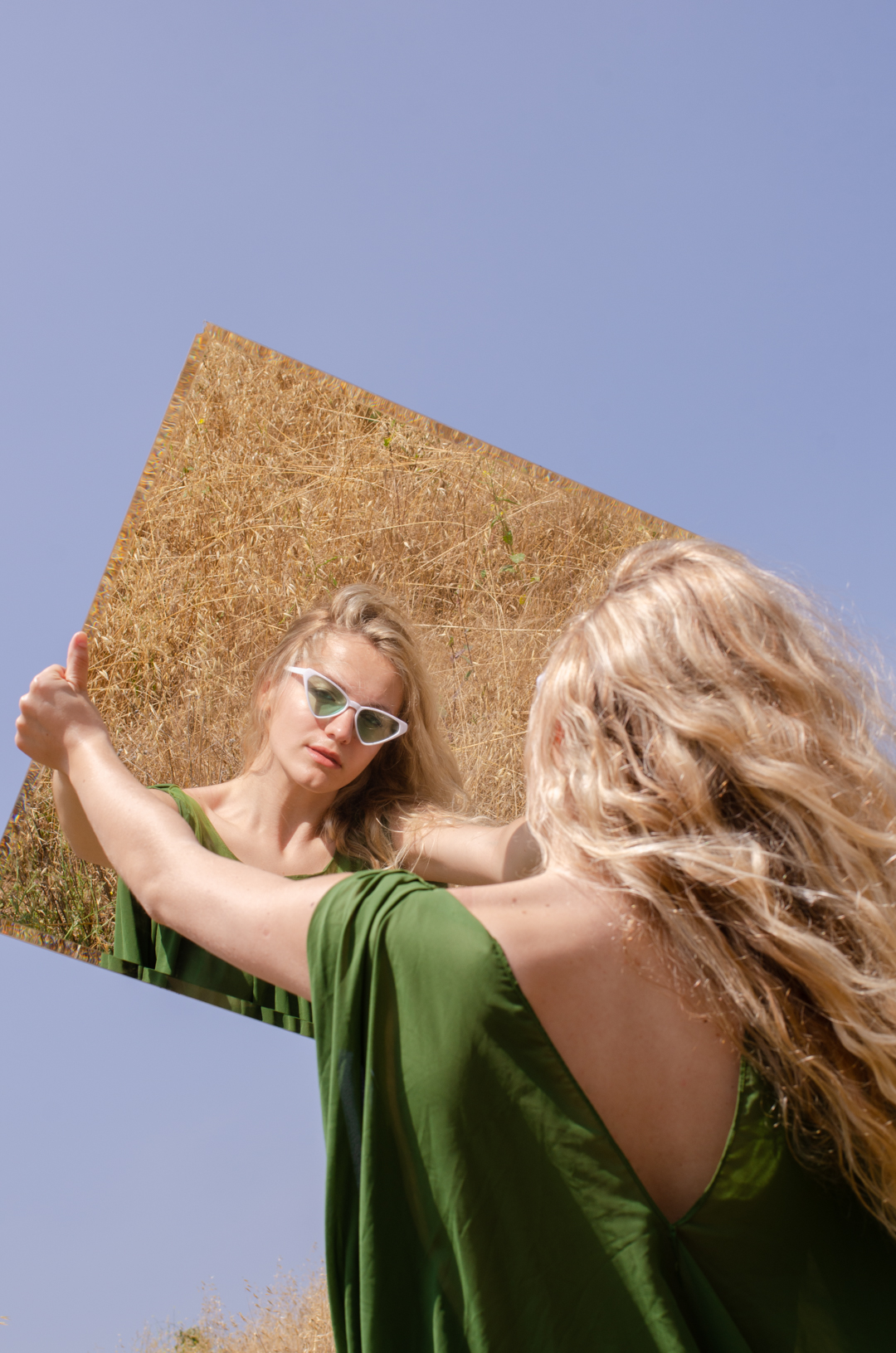 A self-destructive procrastinator simultaneously trying to convince herself that she can & will be productive.