Paulina Akbay is a German and Turkish director, who was born in Istanbul and mostly grew up near Munich. After graduating from school she moved to Cologne to study media and art. With "SITUA" being her directorial debut she hopes to create a mix of innovative fictional as well as documentary work in the future; be it film or other kinds of artistic practices. Her main goal in her career is to bridge the gap between art and concrete subjects such as natural sciences, economics and politics. She recently obtained a scholarship from the Academy of Media Arts Cologne for a project about climate change, which will mark the beginning of several bodies of work revolving around a fusion of multiple disciplines. 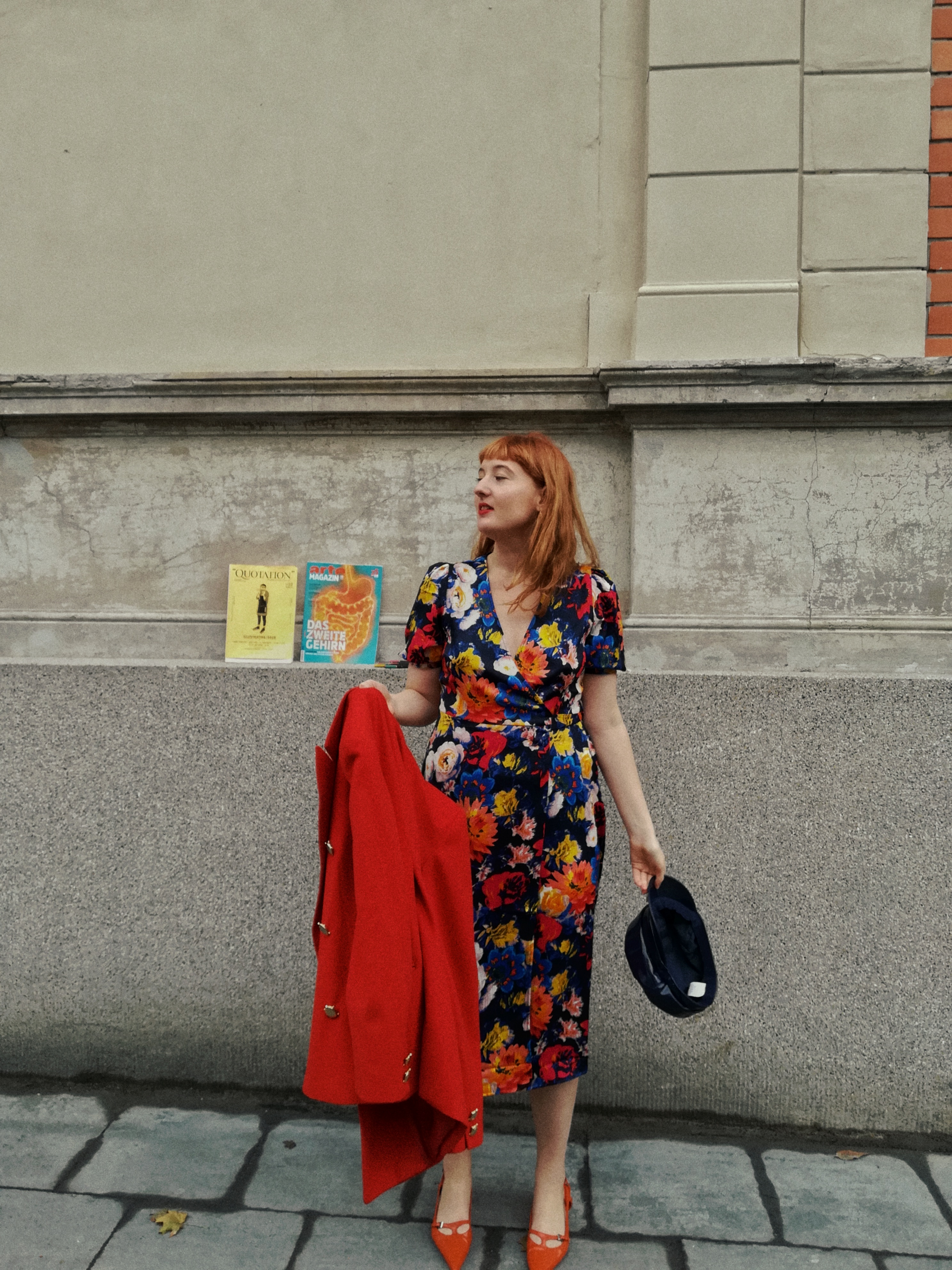