Nicole Barley is an award-winning filmmaker based out of New York City specialising in writing, directing and producing. She started off as an actress, working in local theatre from a young age up until college, where she discovered her love for filmmaking. She has a passion for telling stories that are not normally at the forefront of film and is dedicated to inclusivity and safety in the entertainment arts. Roots is her directorial debut and had its east coast premiere at New York Lift-Off Film Festival and its west coast premiere at NFFTY 2020. She is currently crowd-funding her sophomore film “Lighthouse Keeping”, a surreal narrative about the effects of trauma on a person’s memory and perception of life. 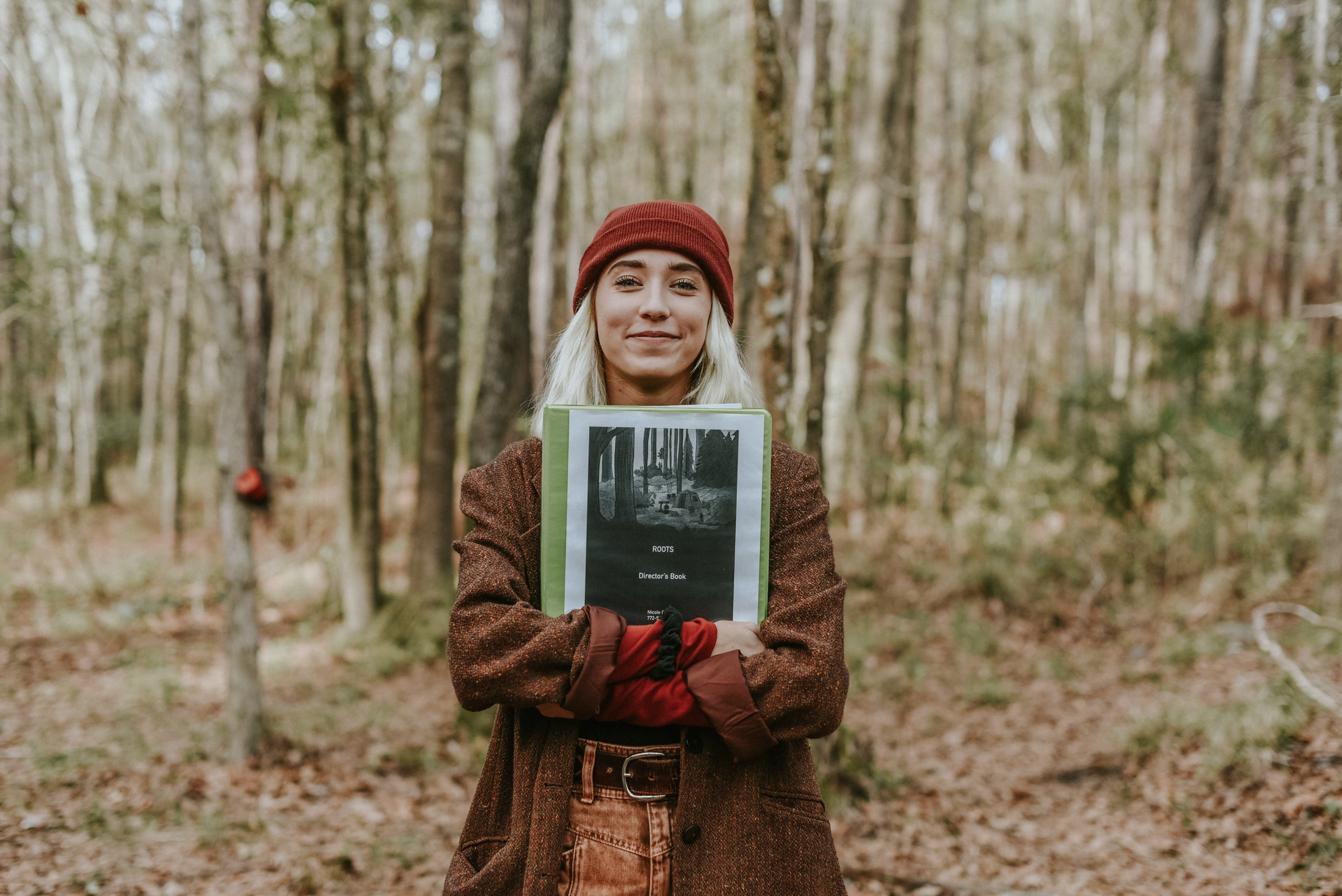 In 1977, a Deaf boy finds himself living alone in the woods with only a talking tree to keep him company