Matilda Harding-Kemp is a director and video editor from Cornwall who works in London. She creates visual art through photography and moving image. Matilda's works often explore identity, desire and the anthropocene; with use of spoken word, stillness and discontinuous narratives. In current film she is interested in the provocation of realism. Audience perception is challenged to become immersed in new worlds of experience. Her work has been widely exhibited in galleries to include the I.C.A. London, Tate Modern and New Flesh. Also in film festivals such as Brighton Fringe and Latitude. Most Recently, Matilda was selected to be part of the London Edit Collective and is on the roster of female and non-binary video editors. Outside of film-making Matilda can be found Dj’ing, mixing and cutting music and visiting galleries. Photography and film are an integrated part of her daily creative life. 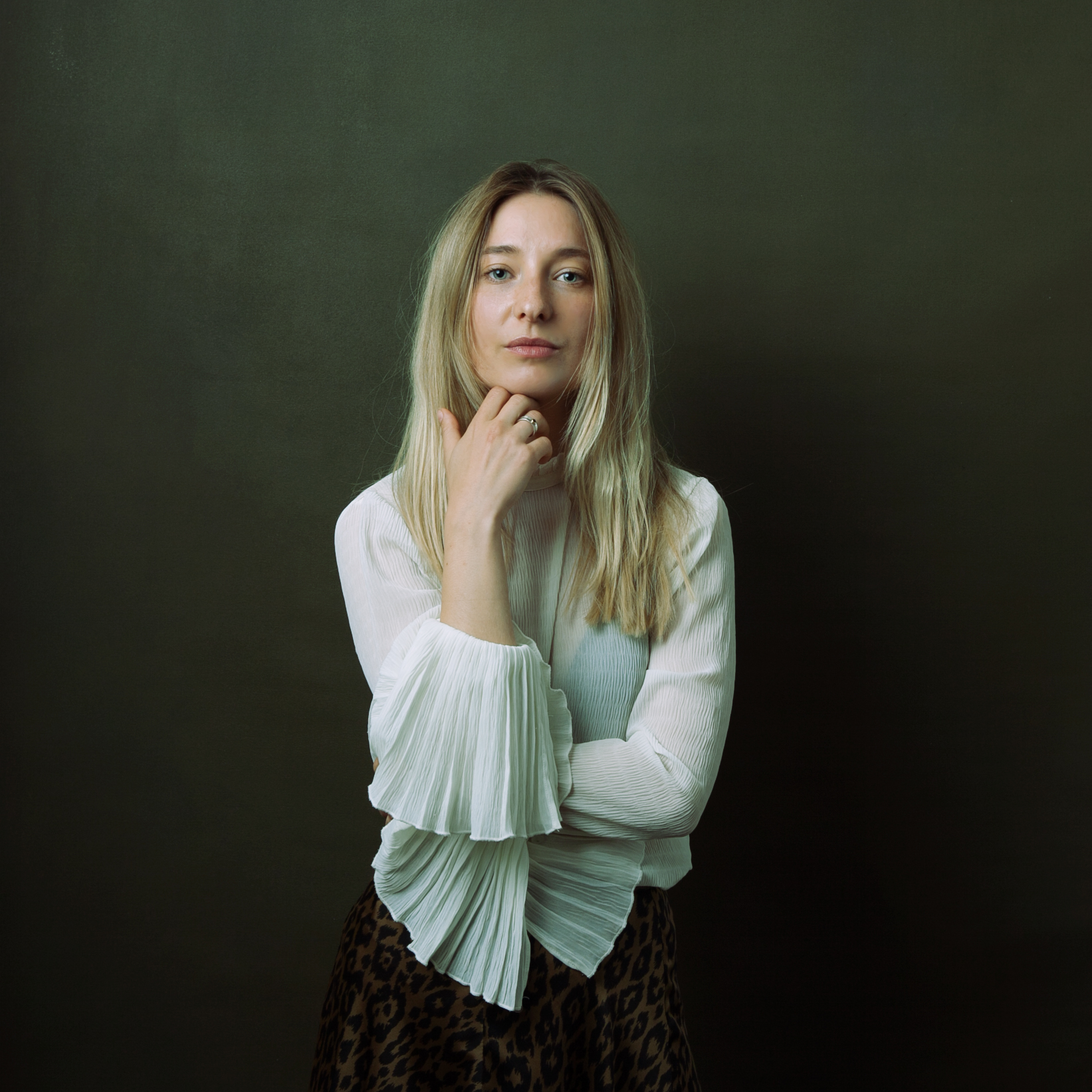