I am filmmaker from Toronto, Canada! I studied architecture and film studies at the University of Toronto! My family immigrated to Canada a long time ago! My parents were hard workers and were away a lot, so my brother and I were basically raised by television, movies, and the library. Everything we learned, imagined, played with, dressed up as, and ate were all inspired by what we saw on tv or what we rented from the video store. I have always wanted to be a filmmaker! But it didn’t actually hit me until I was in university majoring in Architecture and I was required to take an additional class in a different medium of art to broaden our perspectives! And it was late into the year, so there were only a couple of seats available in just one class, and it was a film studies class! In that class I watched for the first time, which is my favourite film of all time now, Wong Kar Wai’s “Chungking Express”, and I knew right then that I wasn’t going to become an Architect (although I still very much adore Architecture...homes, domestic life, and interiors are an essential and integral part of almost all of my film projects)! I was surrounded by a ton of artists, musicians, photographers, models, and actors when I moved out of the suburbs and into the city! I started modelling from a young age as well so I had the opportunity to make a lot of contacts in the film industry through that! My great group of supportive friends guided me, helped me, and encouraged me to just write and create! 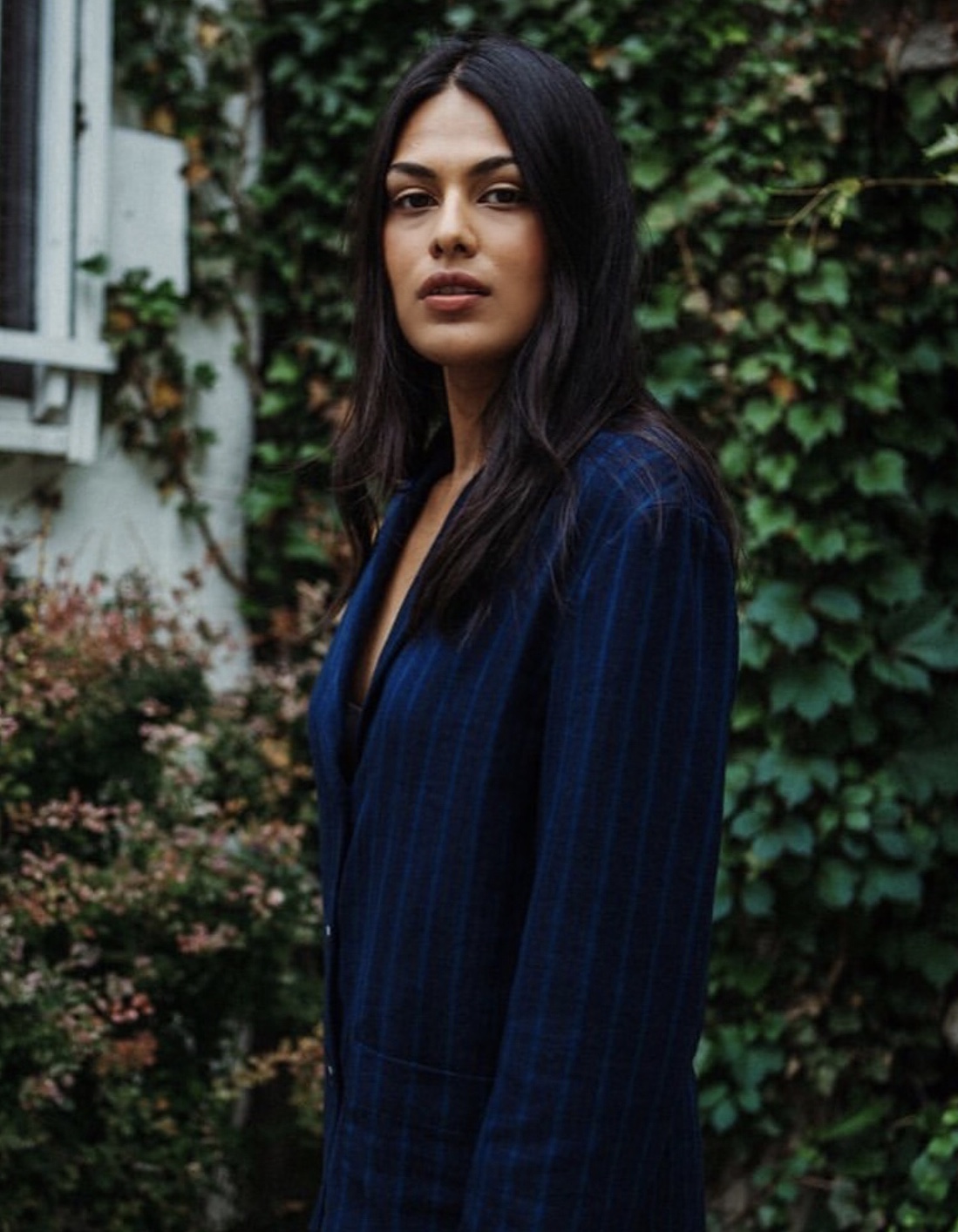