Mary John began her career as an assistant in the film business at Miramax Films. Eventually, the years of coffee runs, script coverage, and character building incidents with spirited personalities paid off and Mary John moved on to executive production roles at Paramount Vantage and Warner Bros. During this time Mary John was choreographing, dancing, and teaching on the weekends. After recording a couple of her live shows, she noticed how her stage works read differently on camera. Curious about how to best document her works, she began studying the relationship between dance and camera. In 2011 she received Panavision’s New Filmmaker Grant and had the opportunity to direct, write and choreograph her first film, EINSTEIN’S DANCE, which received festival recognition and awards. Since then, she has directed content for New York City Ballet, Condé Nast and her films and choreography have been featured on Vogue.com, Nowness, The New York Times, W Magazine, and Refinery 29. Mary John received an MFA in Dance from the Tisch School of The Arts in 2013 and she currently lives in New York and loves collaborating with artists and brands to create memorable content for the big (and small) screens! 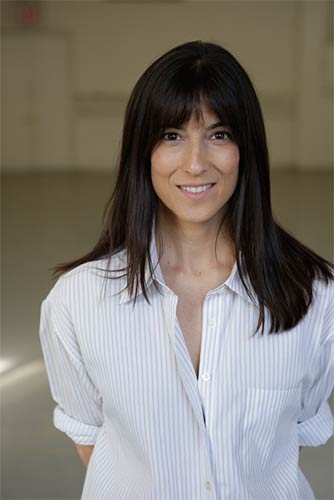 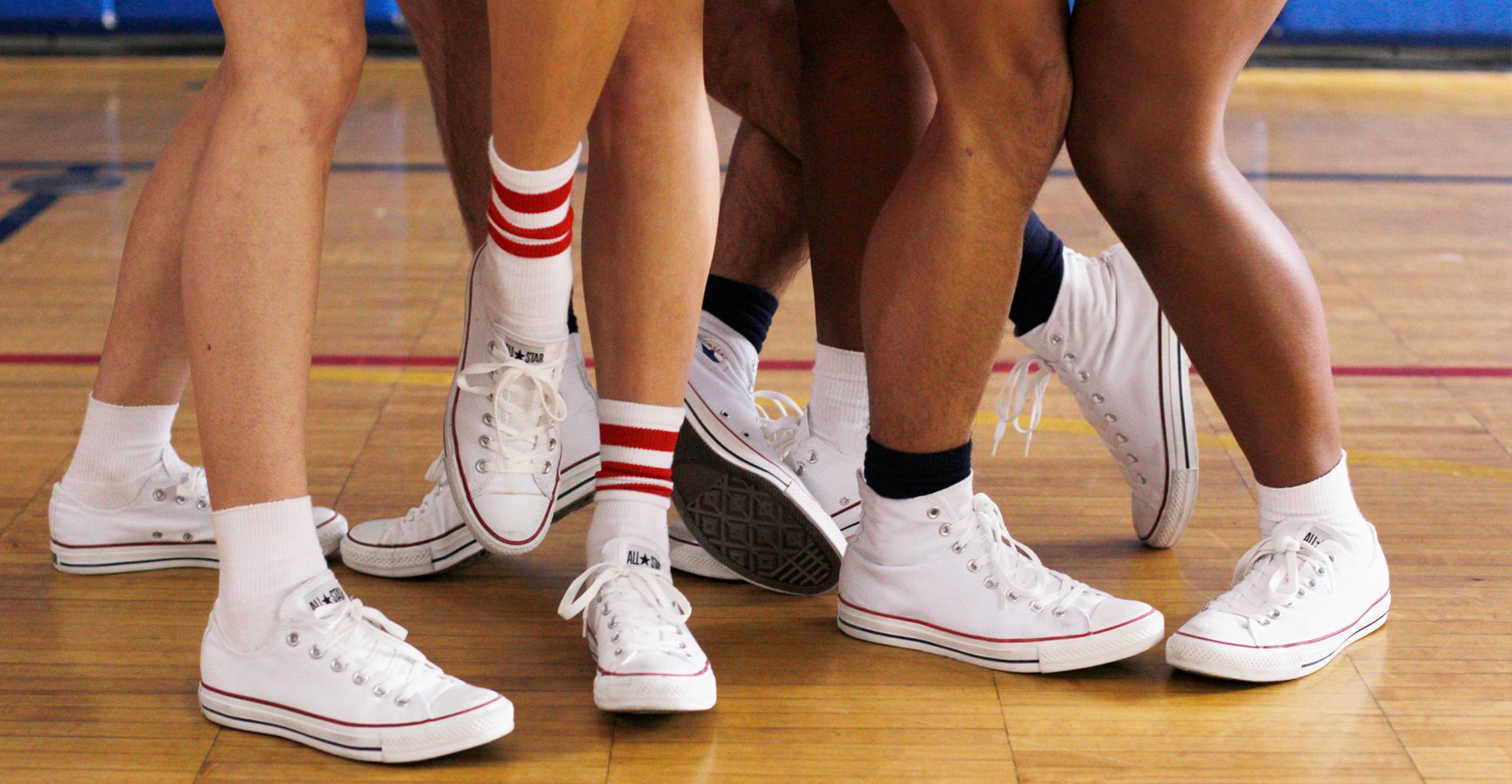 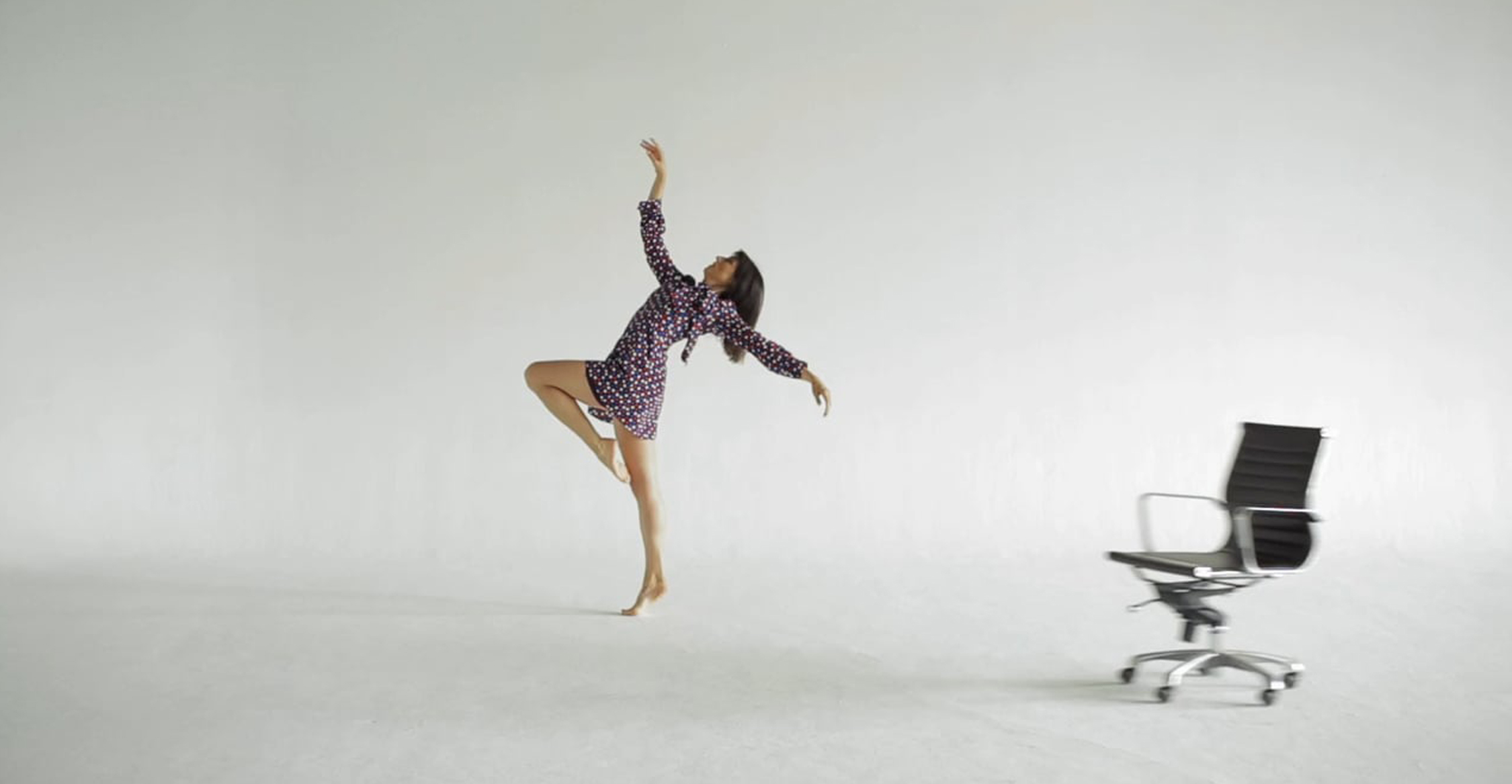