Maegan Houang is a writer/director based in Los Angeles. She recently finished working as a staff writer on season two of the Starz show Counterpart, for which she wrote episode 207 “No Strings Attached” and co-wrote the series finale “Better Angels” with creator/showrunner Justin Marks. Maegan has also directed acclaimed music videos for artists such as Mitski, Charly Bliss, Chastity Belt and Skylar Spence. Her short film In Full Bloom premieres online in June 2019 following screenings at the Atlanta Film Festival, the Los Angeles Asian Pacific Film Festival, and the Breakthroughs Film Festival in Toronto, among others. 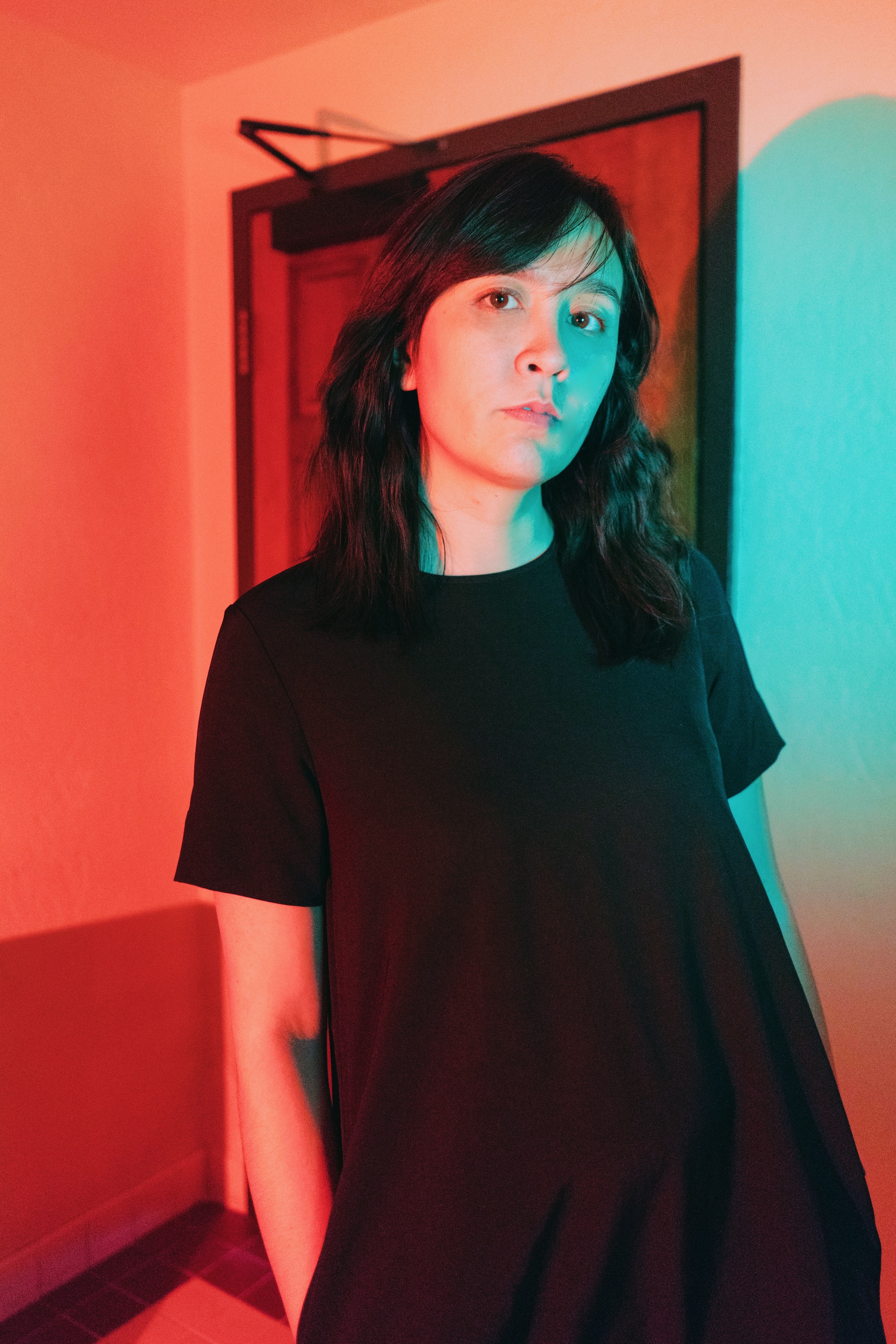 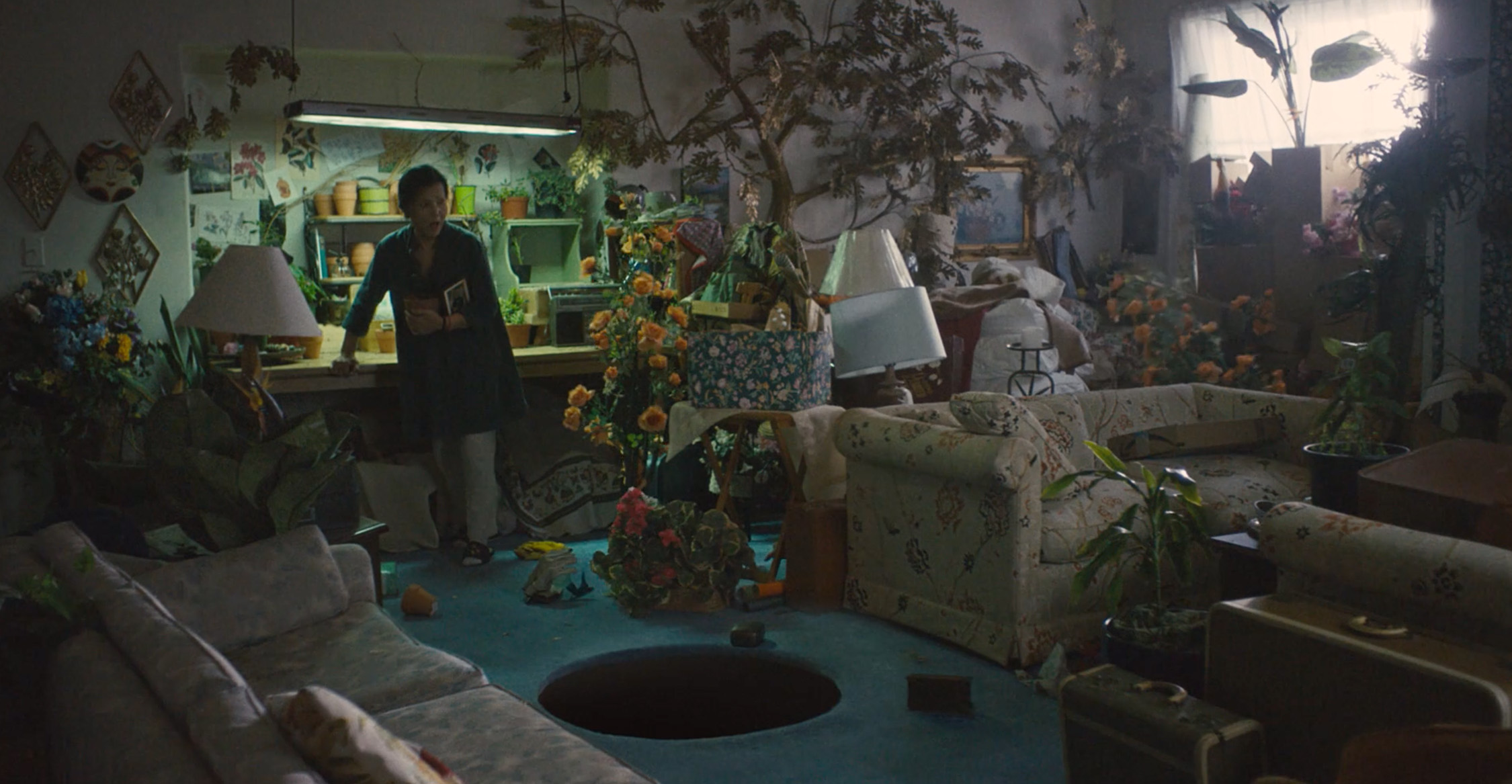 An elderly hoarder's life upends when worms trigger a black hole in her home and threaten to take her most cherished belongings.